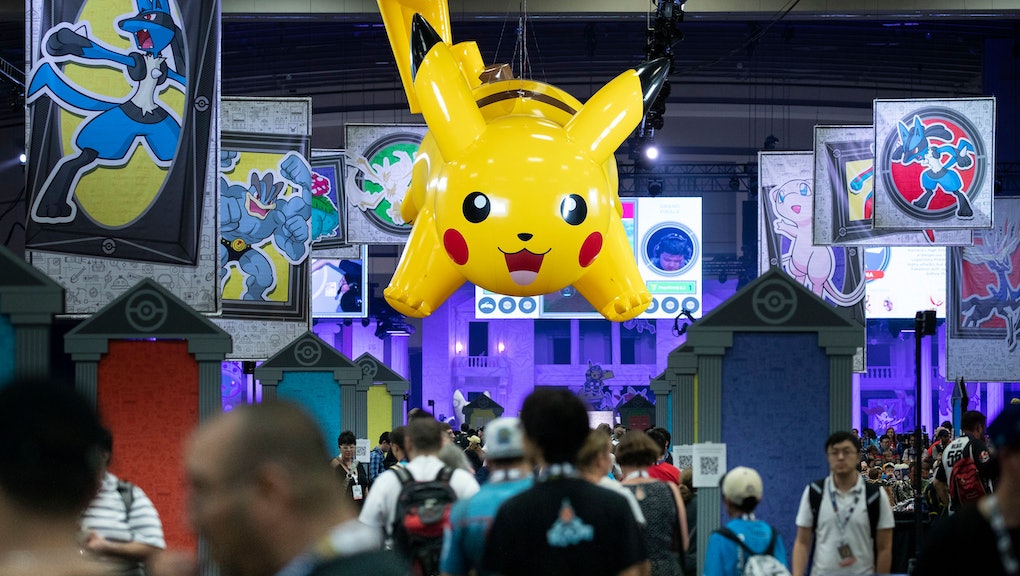 Pokemon Global Link will shut down in 2020, along with other Pokemon Sun and Moon online features

Nintendo is continuing its Pokémon journey without looking back. Announced yesterday by The Pokémon Company, a Nintendo-owned firm that's responsible for Pokémon marketing and news, the Pokémon Global Link (PGL) will be shutting down on February 24, 2020 after three years of providing online services to Pokémon Sun and Moon. The shutdown means some features, such as online competitions and ranked battles, will no longer be available.

It's not an unusual move for the company — PGL support was removed for earlier games like Pokémon X and Y after the release of Sun and Moon — but it's likely disappointing to hear for fans who are still playing the older games. Features that require you to register to PGL using a Game Sync ID will no longer work. Online competitions shutting down means there won't be any more official competitions, which have been held as recently as last month. And it's a double-shame for extremely slow players, like me, who only have about two more months to explore the full features of the game before losing them.

But dropping PGL won't render the game completely unplayable. Pokémon Sun and Moon (and Ultra Sun and Moon) owners will still be able to individually trade and battle other trainers. Global trading will still be around, too, but you won't be able to track your stats or trading history anymore. Playing through the main story of the games will remain untouched as well since that doesn't require a connection to the PGL.

PGL has been around since 2010, when Pokémon Black and White released, and has been revamped and improved with each new Pokémon game. But the latest games, Pokémon Sword and Shield, get online support from the Nintendo Switch, rendering the PGL obsolete. Folks with Sword and Shield don't have anything to worry about with this announcement.

Publications have reported that The Pokémon Company is offering players a Pokémon, Munna, as thanks for using the PGL for the last nine years. To get the Pokémon, players need to sign into PGL, get a download code, start the game, and receive the gift by redeeming the code. The Pokémon will be available until PGL shuts down for good in February.

More like this
The ocean is about to swallow a climate research facility, which feels fitting
By AJ Dellinger
Leaked calls reveal the conservative "master plan" to tank climate action
By AJ Dellinger
Elon Musk's Neuralink made a device that lets a monkey play Pong with his thoughts
By AJ Dellinger
Stay up to date