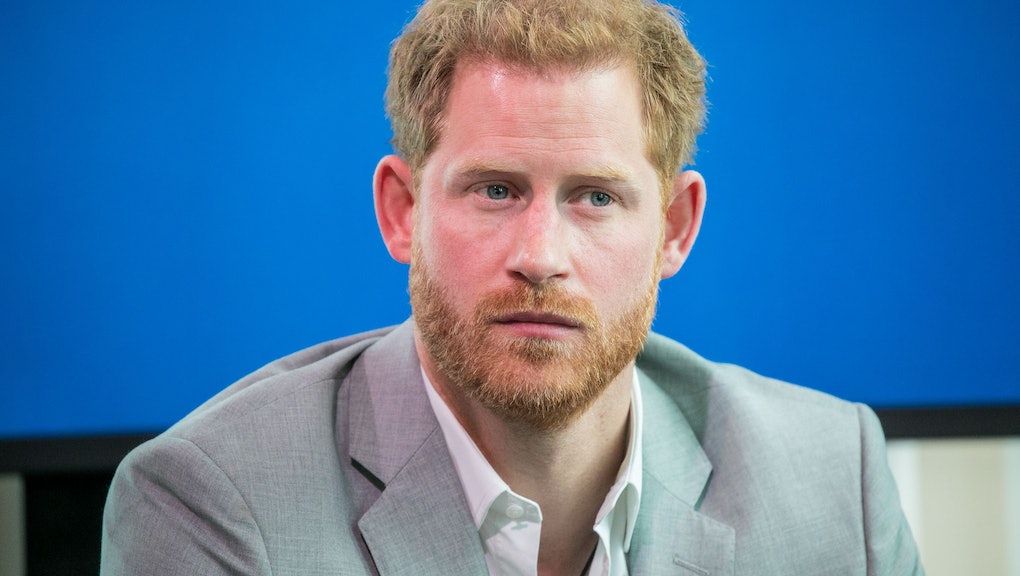 The Duke of Sussex, AKA Prince Harry has announced a sustainable travel initiative called Travalyst meant to make the tourism industry a more responsible entity when it comes to environmental issues. Announced on Tuesday, Prince Harry explained the initiative, which has been in the pipeline for nearly three years, as a way to make real change in the industry while working alongside companies like TripAdvisor, Booking.com, and Skyscanner.

“Our world faces environmental challenges of unprecedented scope and scale,” said Prince Harry in a statement. “From deforestation and the loss of biodiversity, to ocean plastics and poaching, the problems can sometimes seem too big to fix. These human-caused challenges often need a giant system shift to make a significant enough impact."

While working in tandem with tourism organizations, the duke is looking to educate people on how to travel sustainably and the best ways to choose transportation that won't have as large of an environmental footprint as others, which Booking.com chairwoman Gillian Tans highlighted as one of Travalyst's goals. As more customers request sustainable options when booking flights and other trips, Travalyst will swoop in to bring choice and education to fill the gaps, which is something sorely needed if things are to change for the better.

Some travel-related companies and organizations, such as hotel chains Marriott and IHG, have begun to make moves toward keeping the hospitality industry more sustainable as well. Recently, both chains said they would be following through on the decision to ban trial-size plastic bottles of toiletries that are typically found waiting in guest rooms in exchange for refillable containers that will reduce waste significantly.

Just last month, the San Francisco International Airport (SFO) banned plastic water bottles, making it prohibited for any vendor in the facility to sell single-use bottles. Travelers will have to use refillable bottles at the airport to re-use if they don't bring their own with them.

“Sometimes when we appreciate the world’s beauty, we heighten its fragility. It’s a paradox. But in our enthusiasm we can put great strain on the natural wonders we travel to see as well as the communities that call these places home," said Harry.

The duke believes that, when "conducted responsibly," tourism can be beneficial for communities, and in fact will be taking his family to South Africa in the coming weeks. He hasn't mentioned whether or not they'll be traveling sustainably, curiously enough, following criticism of the family's use of private jets, but he did indicate that he buys carbon offsets any time he's not traveling commercial. There are obviously measures that must be taken for this to remain true, and it looks like Travalyst is going to be going a long way toward helping make this a reality for tourists of all stripes.

While the duke has yet to name specific actions his initiative will be taking in the near future, he believes it will indeed act as a "complement" to the work already being done by various organizations around the world. Hopefully it will end up coming to fruition the way he envisioned it before launching the organization, because as we've seen in the past, when it comes to the environment the clock is perpetually ticking.

More like this
Plastic Free July is the perfect opportunity to kick our pandemic habits
By AJ Dellinger
For a blessed 11 minutes, Jeff Bezos was not on Earth. Here's what he missed
By AJ Dellinger
Amid daily reports of catastrophe, Americans are finally starting to realize climate change is bad
By AJ Dellinger
Stay up to date