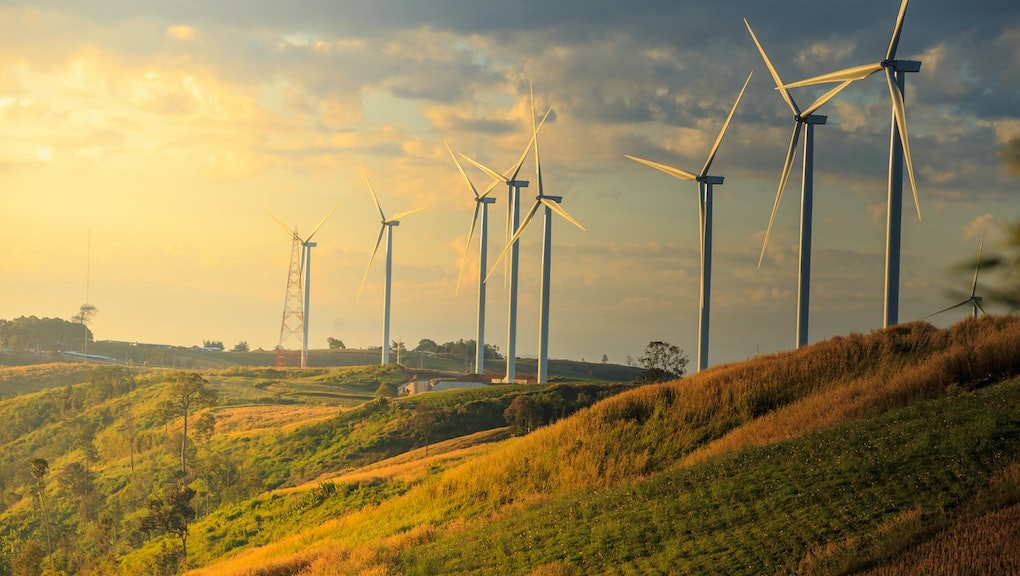 Renewable energy sources will supply half of the U.K.'s power by the end of 2019

Ten years ago, the U.K. derived almost 30% of its energy from coal alone (not counting other fossil fuels). Today, that number has shrunk to only 3% as the country is already on track to generate roughly half of its power from renewable energy sources in 2019. According to The Guardian, “The electricity system reached a second record this week after racking up 1,838 coal-free hours for this year, breaking a record set across the whole of 2018 in a little over six months.” This is the equivalent of preventing 5 million tons of carbon dioxide emissions from entering the atmosphere.

The move is historically significant as coal has played a huge role in British history, powering the center of the Industrial Revolution. However, by the 1950s, coal smog and related public health issues were reaching crisis levels, prompting the U.K.’s Clean Air Act of 1956. Since then, coal production and use has rapidly declined, initially largely by natural gas, with the most rapid drops occurring over the last decade.

Coal is “fast becoming the fossil of our energy system and it will soon be consigned to the history books,” Chris Skidmore MP, the U.K. interim energy minister, said.

The government has also recently announced a £2.6 billion Offshore Wind Sector Deal that with the goal of having over one-third of the U.K.’s power generated by wind turbines alone by 2030.

Growing concern about climate change overall has helped to motivate this shift, however, global energy companies are recognizing that green energy is actually good for business. National Grid, an international power company that operates in the U.S. and the U.K, has been a major partner in Great Britain’s decarbonization effort. In addition to committing to transition away from fossil fuels for environmental reasons, the company highlights how the ability of wind turbines, for example, to generate excess energy allows nations to import and export clean energy.

Perhaps unsurprisingly, Britain’s mining community has been less than supportive of these changes. In 2013, a Conservative junior energy minister was fired for proposing an initiative to bring back coal and guarantee its role in Britain’s energy mix, and in more recent Brexit debates, Britain’s rust-belt has been staunchly pro-Leave, blaming the EU’s sustainability provisions for the decline of their livelihoods.

That said, supporters of the clean energy sector have cited its potential to create jobs as a means of winning over private and corporate skeptics alike. Wind turbines, solar panels, and electric vehicles still require manufacturing industries, which is why proponents of U.K. legislation to transition away from fossil fuels have included a green jobs pledge similar to the Green New Deal and other state-level sustainability commitments in the U.S., to include jobs and support to the communities that have been affected by the decline of the fossil fuel industry.

More like this
Another reason to legalize weed: It'll be better for the environment
By AJ Dellinger
The G7 countries promised to go green, then poured money into fossil fuels instead
By AJ Dellinger
Are carbon offsetting apps legit?
By AJ Dellinger
Stay up to date