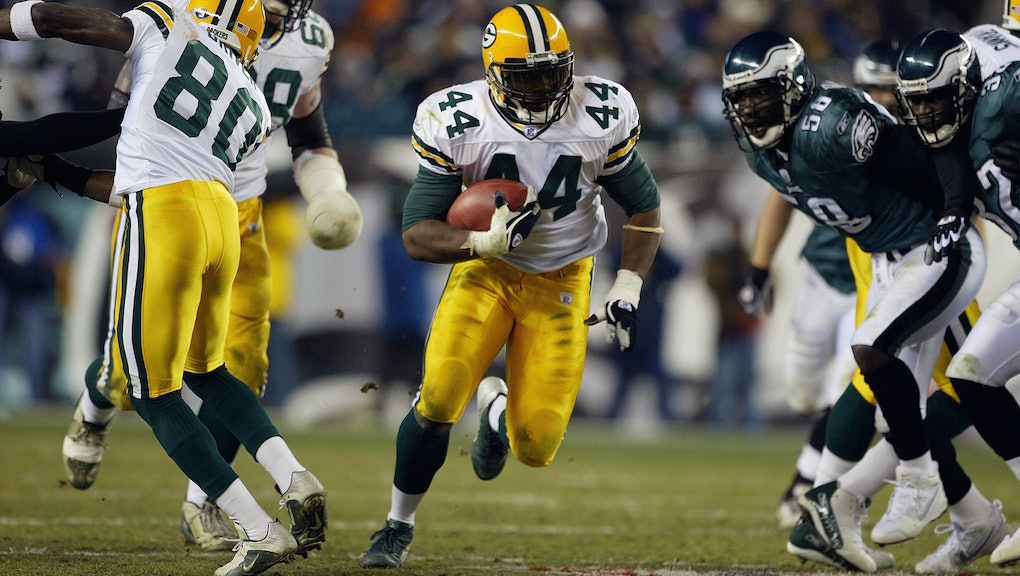 The National Football League’s 2013 concussion settlement, to the tune of $765 million to be paid to injured players, sounds like a hefty chunk of change. But that’s before you realize the league draws about $15 billion in revenue every single year. It gets more damning: this week, two retired athletes accused the NFL of discriminating against Black players who file dementia-related claims by “explicitly and deliberately” withholding settlement money from them.

For some reason, the NFL uses race-based benchmarks to evaluate players’ head injury claims. All athletes are given the same neurocognitive exams, but then their results are interpreted using two different scoring curves, one for Black athletes and one for white. The New York Times reported it’s unclear how many Black players have had their dementia claims denied versus white players based on this criteria (the settlement administrator doesn’t publish data on applicants’ race). But a majority of the NFL’s 20,000 or so retirees are Black, about two-thirds of all claims from ex-players have been for dementia, and about three-quarters of those claims have been denied. The math paints a stark picture of racial bias.

The two players who filed legal action against the NFL on Tuesday are Najeh Davenport, a former running back, and Kevin Henry, a longtime defensive end. Their lawyer, Cyril Smith, called on the league to remedy the discriminatory nature of its settlement:

“In effect, the settlement, as it has been administered, has a white door and a Black door. Although the neurocognitive tests behind each door are the same, the raw scores for Black and white former players are interpreted differently when they are converted. The N.F.L. has a choice to make: Live up to its word and treat Black players like their lives matter, or continue pushing them aside.”

The NFL called the lawsuit "entirely misguided" and defended its use of "statistical techniques" to account for demographic differences between athletes. “The point of such adjustments [...] is to seek to ensure that individuals are treated fairly and compared against comparable groups," the league reasoned in a prepared statement.

But in a country that has historically denied Black citizens countless things to which they're entitled (voting rights, education, land ownership, liberty), the NFL's race-based cognitive tests are immensely troubling. Law professor Thomas Berg put it to the Times this way: “If a racial factor is being used against a historically disadvantaged group to deny benefits that they would otherwise receive, that is illegal.”

More like this
March Madness might be over, but the fight for gender justice continues
By Lindsey Darvin, Anita M. Moorman and Ann Pegoraro
'Exterminate All the Brutes' is a messy, ambitious documentary that ties together genocide, white supremacy, colonialism ... and Josh Hartnett?
By Nicholas Russell
Remote work has made things even harder for marginalized employees, says a new study
By Tracey Anne Duncan
Stay up to date