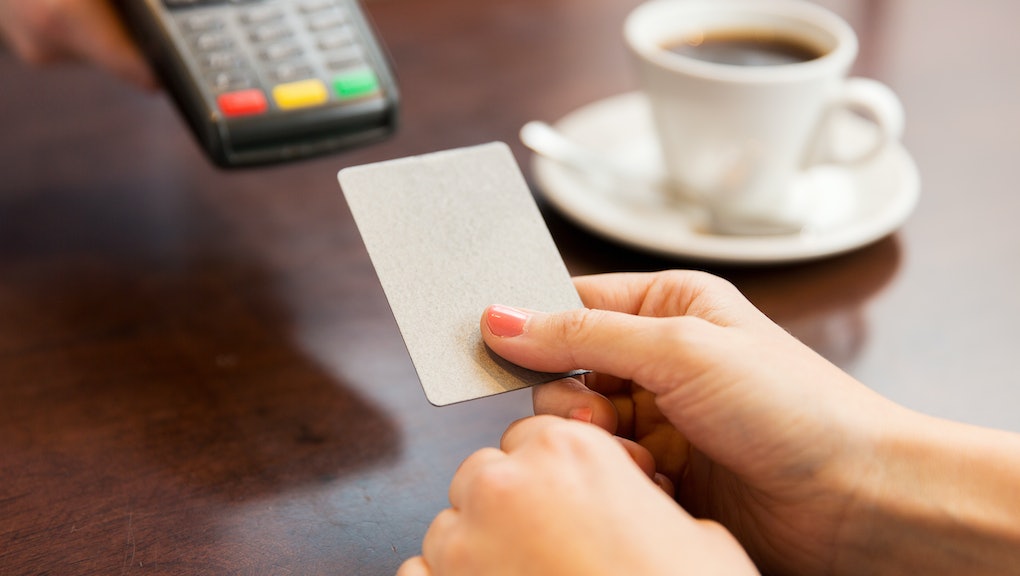 San Francisco banned cashless stores, becoming the second city to do so in 2019

From transit apps to casual cafes, more and more businesses are going cashless, banning paper money and only accepting plastic. Yet while avoiding the hassle of cash transactions might be convenient for owners, it can be problematic for patrons who don't have lines of credit. As such, some cities are fighting back on the trend, with Philadelphia banning cashless brick-and-mortar stores in early 2019 and San Francisco recently following suit. Per the latter city's vote on May 7, all businesses operating within the city of 800,000 must accept U.S. currency in any form, so that no paying customers are unable to benefit from their goods or services.

Backlash is growing for these kinds of establishments, and for good reason: they're exclusive. Not everyone can open a line of credit or bank account, often due to circumstances they can't control; about 15% of bank account applicants are denied access due to their financial history (i.e. they didn't pay back loans or wrote checks that bounced), regardless of their current financial situation. People experiencing homelessness or living without a permanent address can also struggle to successfully open bank accounts, as can those living in the United States without legal immigration status, since banks and credit unions often require several forms of identification.

In a world that's becoming increasingly digital and less reliant on the tangible, institutions blocking access to assets like credit and bank accounts make certain purchases impossible for many people. Cashless businesses discriminate, and lose a not insignificant amount of customers as a result.

Still, there are a few understandable reasons why businesses may choose to go cashless. First, and simplest, there's the speed and convenience of not having to deal with paper money and coins. The tasks of counting and depositing cash (and trusting that register totals will be accurate and that employees are giving the right amount of change in each transaction), not to mention dealing with the logistics of handling counterfeit bills or bad checks, take precious time. The lack of a cash register also puts employees at less risk for theft.

Studies have shown that credit cards encourage consumers to spend more money than they would with cash. There's the fact that not being burdened with cash opens alluring pathways for businesses; when not dealing with the problems caused by cash, a store owner might have more capital to invest in the company's mission and hiring. People start businesses for many reasons — economic and social freedom, an escape from toxic corporate culture, to follow a dream or enhance the world in some way, etc. — and going cashless can help them focus on those goals more than day-to-day pains.

Yet companies that are just now choosing to go cashless should be prepared to receive criticism due to the policy's discriminatory effects. When the salad chain Sweetgreen went cashless in April, for instance, in order to speed up and safeguard transactions, the company received harsh reactions from those who argued it wasn't fair to all customers. The company ended up reversing its policy, releasing a statement that it "had the unintended consequence of excluding those who prefer to pay or can only pay with cash.”

As noted in the statement, even people who can pay with credit don't always want to, whether because of budgeting reasons or to minimize their digital trail. San Francisco's measure and those in the works by other cities are good steps forward in ending cashfree businesses, making it clear that we all deserve to have access to the economy we participate in.

More like this
An oddsmaker explains why aliens are most likely to attack the U.S. first
By AJ Dellinger
Jeff Bezos is going to space, which is the most divorced guy thing imaginable
By AJ Dellinger
Uber offered its drivers help with health care, but of course it was a mistake
By AJ Dellinger
Stay up to date