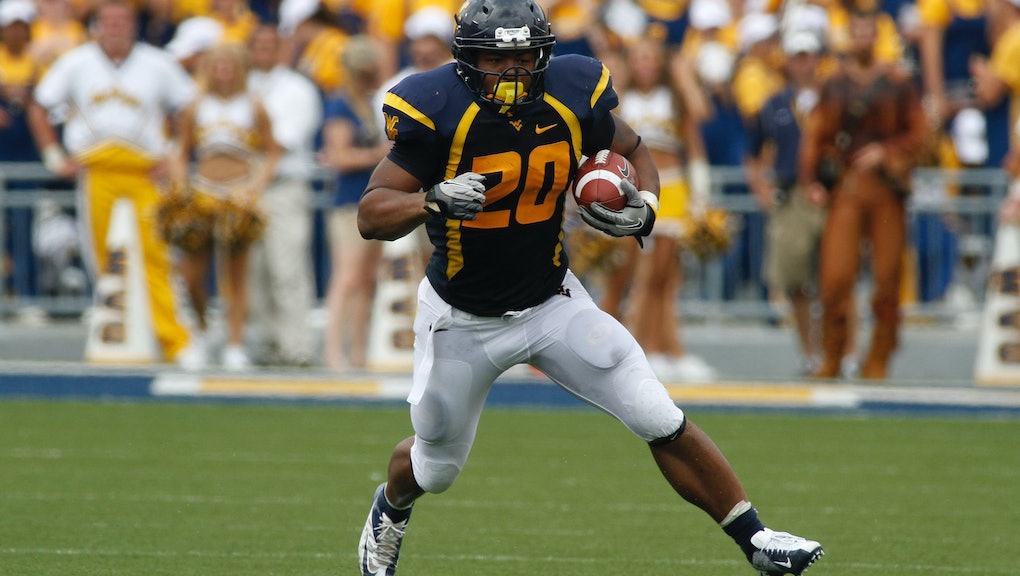 The Supreme Court of the United States brought an end to a nearly seven-year-long fight over whether the National Collegiate Athletics Association was illegally restricting fair compensation for student athletes, ruling unanimously Monday that the NCAA's policy of blocking players from being given education-related benefits was a violation of federal antitrust law.

Writing for the unanimous majority opinion, Justice Neil Gorsuch noted that the case, officially NCAA v. Alston, is essentially a question of upholding lower court rulings on whether or not the "sprawling enterprise" and "massive business" that the NCAA has evolved into is, in fact, in violation of the Sherman Anti-Trust Act.

"Those who run this enterprise profit in a different way than the student-athletes whose activities they oversee," Gorsuch wrote, highlighting the gross inequalities between the ostensibly amateur student players whose compensation the NCAA restricts, and the extremely well-paid professionals charged with overseeing those athletes. "The president of the NCAA earns nearly $4 million per year. Commissioners of the top conferences take home between $2 to $5 million. College athletic directors average more than $1 million annually. And annual salaries for top Division I college football coaches approach $11 million, with some of their assistants making more than $2.5 million."

While the court's ruling does not allow for unfettered paychecks for student athletes, it does say that the NCAA's $5,000 limit on education-related compensation (computers, tutoring services, etc.) is illegal.

"By permitting colleges and universities to offer enhanced education-related benefits, its decision may encourage scholastic achievement and allow student-athletes a measure of compensation more consistent with the value they bring to their schools," Gorsuch wrote.

But it was Justice Brett Kavanaugh who, in a separate concurring opinion, put the stakes of the case in particularly blunt, straightforward terms:

To be sure, the NCAA and its member colleges maintain important traditions that have become part of the fabric of America — game days in Tuscaloosa and South Bend; the packed gyms in Storrs and Durham; the women’s and men’s lacrosse championships on Memorial Day weekend; track and field meets in Eugene; the spring softball and baseball World Series in Oklahoma City and Omaha; the list goes on. But those traditions alone cannot justify the NCAA’s decision to build a massive money-raising enterprise on the backs of student athletes who are not fairly compensated. Nowhere else in America can businesses get away with agreeing not to pay their workers a fair market rate on the theory that their product is defined by not paying their workers a fair market rate. And under ordinary principles of antitrust law, it is not evident why college sports should be any different. The NCAA is not above the law.

Monday's decision marks the end of a lawsuit initially filed in 2014 by Shawne Alston, who formerly played football for West Virginia who claimed he'd needed to take out thousands of dollars in loans to cover "the typical expenses of a student" beyond what was included in the academic scholarship he'd been granted to play for the school.

More like this
Stephen Breyer won't retire from SCOTUS because he's having too much darn fun
By Rafi Schwartz
It appears Trump is the last person to realize that Brett Kavanaugh sucks
By AJ Dellinger
Guess how much Trump's companies made during his presidency!
By Rafi Schwartz
Stay up to date