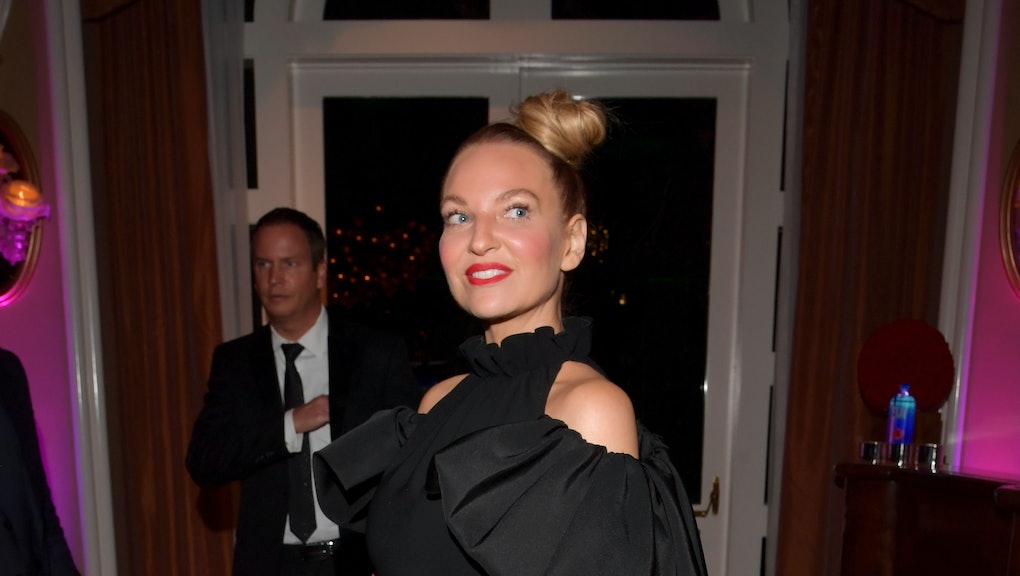 Sia is sorry about her film's autism portrayal, now that a Golden Globe is at stake

Sia’s press campaign for Music has been barreling off the cliff since its first trailer dropped back in November. Her choice to cast longtime collaborator Maddie Ziegler, a neurotypical performer, as an autistic character was met with swift backlash, which Sia just dug her heels into. But Music’s release strategy received an unexpected wrench on Wednesday morning: a pair of Golden Globe nominations!

After the film notched nods in Best Picture — Musical or Comedy and Best Actress in a Musical or Comedy for Kate Hudson, Sia backtracked on her hardline approach to critics of the movie. The Australian star appeared to reverse course on Twitter, writing that she was sorry and had “been listening” to criticism. “I listened to the wrong people, and that is my responsibility, my research was clearly not thorough enough, not wide enough,” Sia wrote. She added that this disclaimer will come attached to future screenings and streams of the film:

“Music in no way condones or recommends the use of restraint on autistic people. There are autistic occupational therapists that specialize in sensory processing who can be consulted to explain safe ways to provide proprioceptive, deep-pressure feedback to help with meltdown safety.”

It’s quite the sudden reversal, and perhaps an interesting coincidence to occur on the same day that Music’s awards campaign became something more tangible. As a refresher, Sia has spent the past few months: telling an autistic actor who claimed they were qualified for Ziegler’s role they were a bad actor, justifying Ziegler’s casting because "Hudson isn’t a drug dealer and Leslie Odom Jr. isn’t from Ghana," and doubling down at every opportunity. My favorite rationalization came back in November, when Sia wrote that her “own unique view of the community” more or less entitled and compelled her to make the film, backlash be damned. “If that makes me a shit I’m a shit, but my intentions are awesome,” she said.

Sia nuked her Twitter account soon after Wednesday’s concession, leaving no space for follow-ups on that front. She hadn’t publicly gestured in the direction of reflection or remorse prior to this week, so there’s little reason to treat this as any kind of serious reversal. The awards season often demands a tidy narrative, and this is her first attempt to play ball.