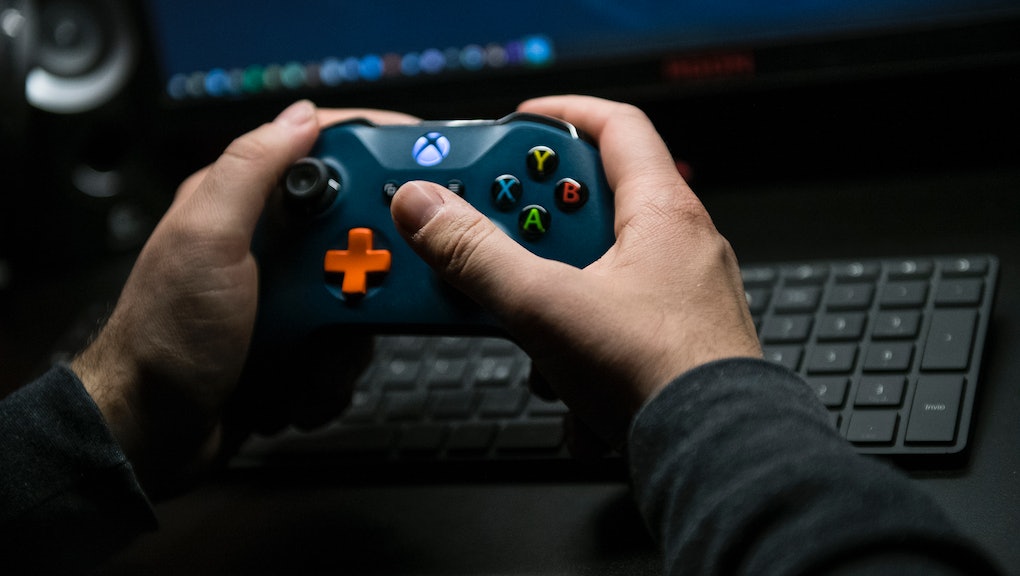 So many people are gaming in quarantine, servers are struggling to keep up

Quarantines and 'shelter in place' orders aren't just testing the infrastructure of cities — they're testing the infrastructure of online gaming, too. As folks find themselves stuck at home for days, weeks, or maybe even months on end, many are passing the time by playing games. It's a somewhat obvious solution in the face of isolation, and at least so far the internet seems up to the task of handling the increased usage, even in severely quarantined countries like Italy, which has seen a 30 percent increase in online activity.

Unfortunately, the same can't be said of gaming services. The sudden uptick in active players has caught a few online services off-guard. Just this morning, Nintendo acknowledged having problems with the Nintendo eShop, and on Sunday, users were unable to sign into their XBox Live accounts or find online opponents, rendering some games unavailable to play. Even the Playstation Network went down for a bit, with players experiencing problems logging in or connecting to the service.

Various online multiplayer games, like Overwatch and Grand Theft Auto 5, have run into similar problems. According to Downdetector, a site that tracks which online services are having issues, the weekend was full of stories of websites and games that couldn’t handle the new surge in traffic.

To be fair, that surge is massive. Steam, one of the biggest digital distribution services for PC games, reported a record-breaking 6.2 million users, about one million more than their five million average, according to the Steam Database.

Multiplayer games aren't the only online services that are struggling. Discord, the chat service, experienced server outages that took down communities and blocked people from communicating with each other. The support team at the livestreaming service Twitch also ended up scrambling on Saturday when users couldn’t start any broadcasts for a while. Downdetector also reported other services like Nest, T-Mobile, Netflix, and Zoom having partial or full outages.

Many of these services are live again, but others continue to go down as the coronavirus sends more and more people into their homes. Hopefully, these services will smooth out as companies make adjustments to handle the increase in users. Otherwise, you and your quarantine pals will be stuck playing analog board games to stave off cabin fever.