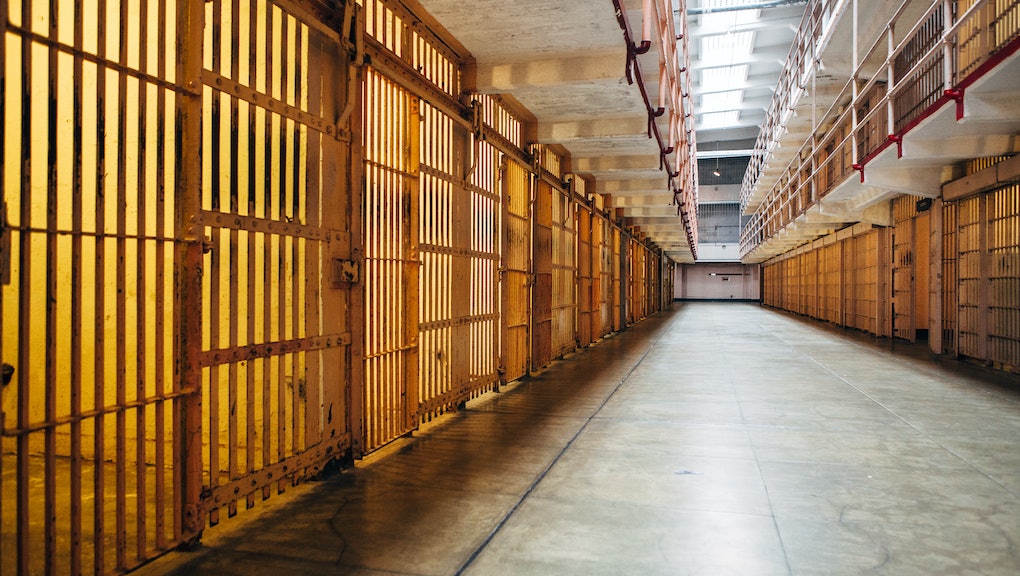 South Carolina is about to bring back execution by firing squad

South Carolina is on the cusp of bringing back the firing squad as a legal method of state executions, after a decisive majority of state lawmakers voted in favor of a bill that would allow condemned inmates to chose between being shot to death or electrocuted, should there be a shortage of the drugs typically used for lethal injections.

The 66-43 vote in the South Carolina House on Wednesday means death row prisoners would by default face the state's electric chair (ghoulishly nicknamed "Old Sparky") with the option to choose death by firing squad as an alternative. Republican Gov. Henry McMaster said he would sign the bill into law, after it passed the state Senate by a similarly decisive majority in March.

Nationwide, there has been a precipitous shortage of the requisite lethal injection drugs used for executions, forcing states absolutely committed to murdering their residents to either pause all executions or explore other means of killing people. Those alternate methods, however, frequently puncture the veneer of civility that proponents of lethal injections seem to value, regardless of the overwhelming evidence that death by chemical injection is uniquely gruesome, cruel, and inhumane way of taking a life. Firing squads, no matter the data that suggests it's a potentially more humane method of execution, exist in the zeitgeist as a bloody, barbaric throwback to a more uncivilized time.

"Americans tend to want the death penalty to be as sanitary as possible," George Mason University professor and death penalty expert Andrew Novak explained to FiveThirtyEight. "It's an act of state violence, but we don’t want it to be violent."

Although Wednesday's vote was not entirely along party lines, the largely Republican-backed measure drew a strong rebuke from state Democrats, including House Democratic Leader Todd Rutherford, who blasted the bill as enabling "barbaric forms of punishment that are more medieval than they are modern."

“If you're cool with the electric chair, you might as well be cool with burning at the stake," Hill added.

If, as is widely expected, South Carolina's firing squad legislation is signed into law, it will become the fourth state to allow death by shooting as a method of execution. Similarly, in the waning months of his presidency, Donald Trump rushed a series of regulation changes that opened the door for the use of firing squads as a means for federal executions.