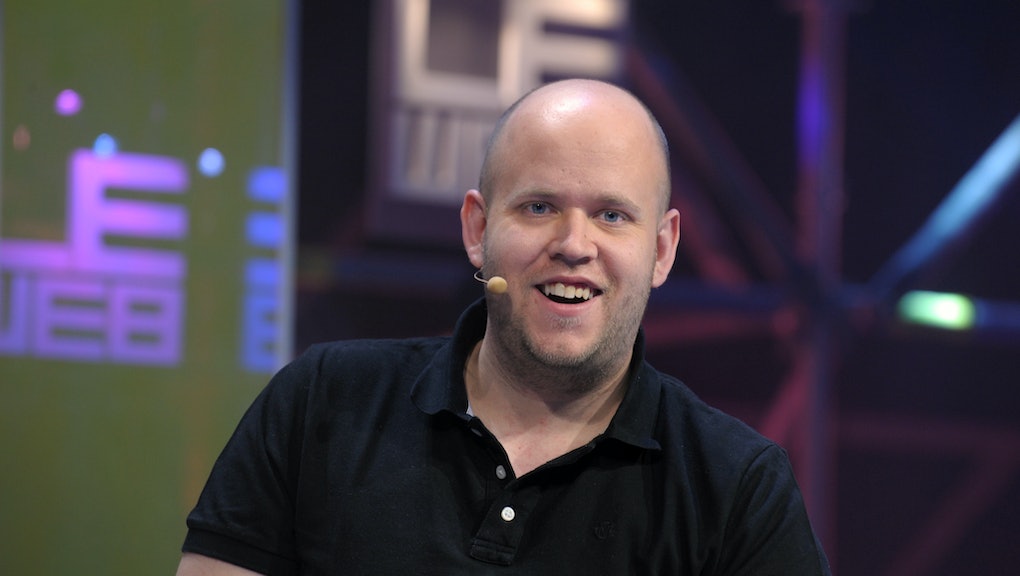 Spotify's "promotional royalty rate" is worse than it looks

Reasonably lost in the shuffle last week, Spotify introduced a new feature for artists and labels to gain additional exposure through streams. The platform plans to allow creators to enjoy a boost in algorithmic activity on autoplay and radio streams, but at one troubling cost: Spotify will instead offer these artists and labels a “promotional recording royalty rate” that’s below the company’s standard payout.

As the company explains it in a press release, this is a way for artists to select music they want to juice up in the algorithm, and portray it as a free service of sorts:

“To ensure the tool is accessible to artists at any stage of their careers, it won’t require any upfront budget. Instead, labels or rights holders agree to be paid a promotional recording royalty rate for streams in personalized listening sessions where we provided this service. If the songs resonate with listeners, we’ll keep trying them in similar sessions.”

Presented as an altruistic policy change, this sort of messaging isn’t unlike the needlessly complex policy proposal of student debt forgiveness...but only for Pell Grant recipients who’ve operated a business in a disadvantaged community for three years. This sort of royalty workaround from a company that pays artists fractions of a penny per stream isn’t new, but the move is possibly its most naked exploration of old music industry scumminess. Writing for Pitchfork, Noah Yoo illustrates how the trend isn’t exactly payola, the storied practice of labels effectively bribing radio stations for airtime, but it isn’t not payola either:

“As such, Spotify’s Discovery Mode is not technically payola, because payola laws passed under the Communications Act Amendments of 1960 only apply to terrestrial radio stations. Still, it’s hard not to view Discovery Mode as the latest iteration of a century-old practice: Record labels and rights holders make a financial sacrifice—to the benefit of the platforms that promote their music—in an effort to increase their likelihood of success.”

This kind of transaction, couched in so many tech euphemisms that it sounds like a favor to creators, might be utilized by some artists with enough extra cash on hand to forgo the meager payout. Conversely, since the payouts are so meager, it could be a difference of pennies for a team that wants to take a chance on it. But when artists are unionizing to demand a living wage in royalty payments from the tech giant, anything moving in the other direction will seem egregious.

Spotify only runs into fleeting moments of profitability, and is reaching for a last gasp with nine-figure podcast investments. On Tuesday, the company acquired podcasting ad platform Megaphone for $235 million. As Liz Pelly points out in a new piece for The Baffler on Tuesday, there’s ample reason to doubt its existing podcast ads even turn a profit, despite rushing to get the biggest names in the industry. It needs to continually chase these thin margins on the music side to bankroll its big podcast stars. If none of this seems to add up, that's precisely the secret to keeping Spotify afloat.

More like this
Spotify has a new kind of Wrapped playlist that LGBTQ+ people will love
By Kyle Turner
Overdraft fees hurt Black and Latinx customers the most. This bank just eliminated them
By AJ Dellinger
10 sports documentaries to get you fired up ahead of the Olympics
By Emma Sarran Webster
Stay up to date