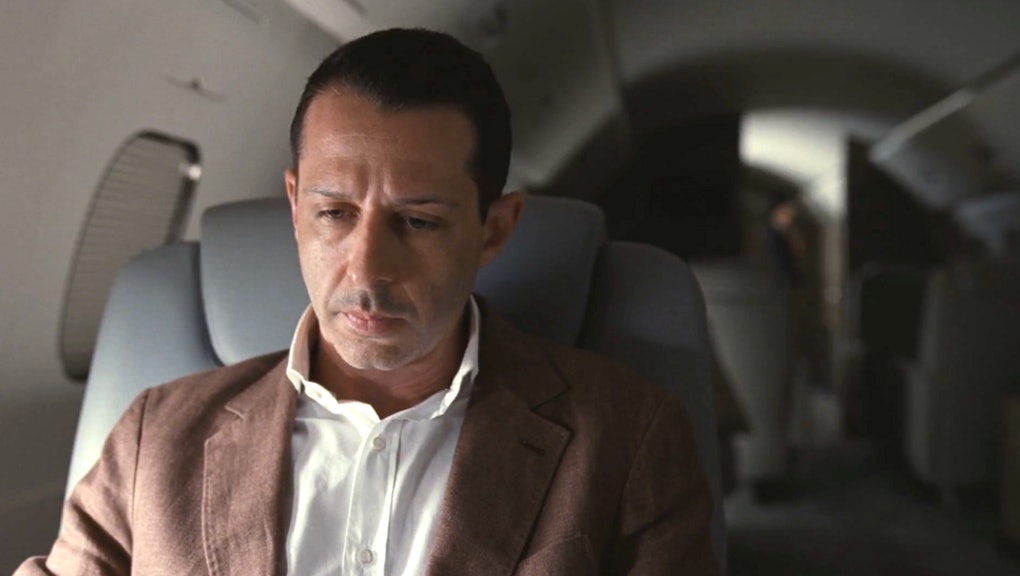 In Barbarians at the Gate, the 1993 HBO film based on the best-selling book by Bryan Burrough and John Helyar, the victims of capitalism’s more visceral excesses are gestured to but never represented. The film follows the leveraged buyout of RJR Nabisco in 1988, and maintains a critical lens on the culture of private equity in the 1980s — The Big Short, but about hostile takeovers. The drama primarily unfolds on Wall Street and inside board rooms, country clubs, and lavish restaurants. It’s a point-of-view borrowed by HBO’s more recent cautionary tale of runaway capitalism, Succession, the prestige drama tracing the slow-motion fall of fictionalized media conglomerate Waystar-Royco.

In Succession's season finale, Kendall Roy is offered up as a sacrifice for the ever-snowballing cruise division scandal. It is decided that he'll come out and own the sins of the company as a means of quelling shareholder anxiety about the situation. This comes after a series of terse discussions — aboard a helipad-equipped yacht, to be sure — in which family and senior members of Waystar-Royco all made logical cases for backstabbing their lifelong colleagues. Mark Fisher couldn’t write a better scene depicting the ways in which capitalism whittles away at our identities and capacity for compassion. At one point, Shiv offers up Tom, her long-suffering husband, to the wolves. Roman protests to protect Gerri, offering up anyone else instead. Everyone appears to agree on a “sprinkle of Greg.”

On Succession, the victims and perpetrators of capitalist excess share, often literally, the same name. The lens is pointed inwards, and we’re offered entry into the depressing lives of the one percent. As Sam Eichner writes in The Outline, the show’s concern with bodily fluids — urine, feces, semen, and vomit, all appear with regularity — serves to ground its characters. “In reality, the uber-rich are just as dirty, if not dirtier, than the “plebes,” even if the mud doesn’t always get on their clothes,” Eichner writes.

It’s the type of detail that Succession excels in. Throughout the series, the Roy family’s mythology is constructed through often bizarre moments of candor. In one of this season’s most provocative episodes, “Hunting,” we’re made privy to a dehumanizing game called Boar on the Floor, in which guests at dinner are made to grovel on their knees in a corner and oink for sausage scraps. Critiques of inequality arrive in these moments of uncomfortable realism.

Though protesters do appear in the show, they are mostly just background noise. There are no montages of everyday workers losing their jobs, or of employees struggling (though Tom’s use of a staffer as a footstool in the season’s fourth episode, “Safe Room,” is rather illustrative.) Instead, we are given a glimpse into just how horrible these people are and the ways in which money has wholly corrupted them. In the first season, Roman reminisces about being locked in a cage as a child and fed dog food. “You liked it,” Kendall assures him.

There’s a dark seductiveness to the casual transgressions of the super-rich. To be wealthy enough to kill someone is at the unsavory core of American capitalism. It's the highest height of “fuck you money.” Kendall, more than any character on the show, understands this from both ends. The series starts with his power-obsessed machinations to take over his father’s company at any cost. And in the finale of the first season, a drug-fueled escapade ends with a dead caterer and Kendall crying to his father, who makes the entire incident disappear.

The second season opens mere hours after Kendall checks into rehab. He’s summoned by his father to appear on television to stop the takeover he initiated. Later on, Kendall's own mother flees town rather than talk with him about what happened. Throughout this season, Kendall looks to his family for consolation as he tries to get past the fact that he’s responsible for someone’s death, that his addiction is eating away at him. As he attempts to grieve, he’s met with cold indifference at every turn.

Which might explain how things ended last night. In the final scene, we see Kendall effectively sell out his father, blaming the entirety of the cruise division scandal on Logan. It’s an about-face for Kendall, who this season has played the loyal lapdog with sometimes chilling resolve. (The poor millennials at Vaulter know this all too well.) The callousness seems to have rotted any familial loyalty he had left. Indeed, Kendall Roy has been radicalized. He may as well go on Chapo Traphouse and campaign for Bernie Sanders (or Succession’s Bernie stand-in, Sen. Gil Eavis) in season 3.

If Succession is a cautionary tale of greed gone haywire, then Kendall Roy is an avatar for us, the viewer. We might secretly desire the wealth and access promised by Waystar-Royco, but Kendall exists to show us its cost.