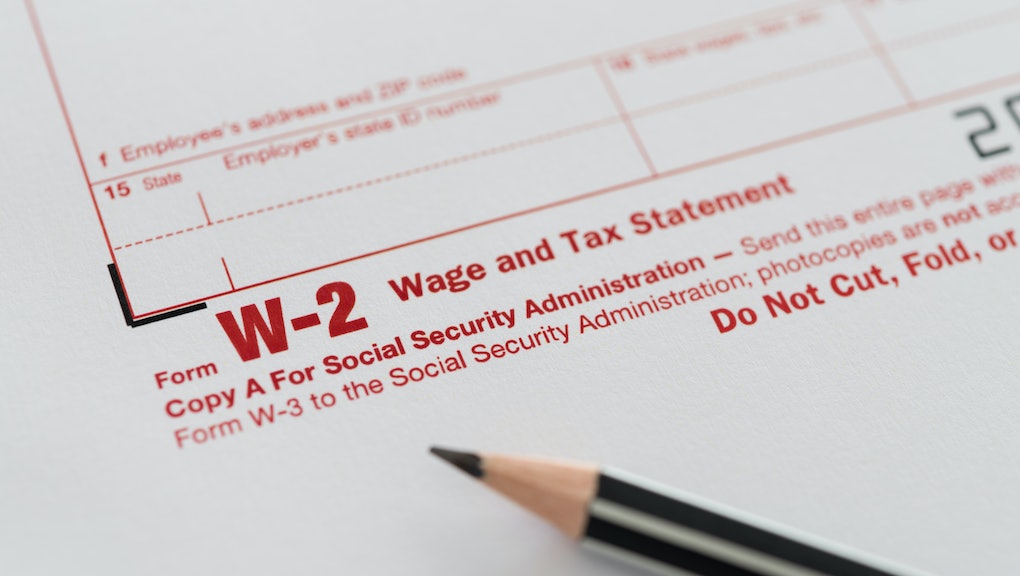 Tax Day is postponed three months, from April 15 to July 15

Mnuchin's announcement — made as the country scrambles to address the growing chaos surrounding the coronavirus pandemic — did not specify whether the president had encouraged states to extend their filing dates as well. Already a number of states have adjusted their specific tax deadlines — a move that, coupled with Mnuchin's announcement, could lead to financial confusion as summer approaches.

"Revenue forecasters are already trying to figure out the coronavirus impact," Urban-Brookings Tax Policy Center senior researcher Lucy Dadayan explained to U.S. News and World Report. "If they don't have income tax data from April, there will be wild estimates."

The new tax filing date comes just one day after the IRS had released earlier guidelines which, while keeping the tax deadline on April 15, allowed for payment deferrals through mid-July. At this time, the IRS has not yet issued new guidelines to expand upon Mnuchin's Friday announcement, and its website still lists April 15 as the current tax filing deadline.

The announcement also comes a day after Sens. John Thune (R-S.D.), Steve Daines (R-Mont.), and Angus King (I-Maine) introduced their own bill to extend the tax filing deadline by 90 days.

"In this unprecedented moment, we should be doing everything possible to relieve economic worries and encourage Americans to practice social distancing," King said in a press release announcing the bill. "By moving the tax filing deadline back, we can offer some breathing room for millions of Americans who are trying to do their civic duty and protect their communities."

As of March 13, the IRS says it had already collected more than 75 million individual income tax returns, with average refunds approaching $3,000.

More like this
Biden got the COVID booster shot and didn't even flinch
By Rafi Schwartz
Vaccines are good. Threatening to evict someone over them is not
By Rafi Schwartz
I never want Tucker Carlson to stop talking about Nicki Minaj's cousin's friend's enormous balls
By Rafi Schwartz
Stay up to date