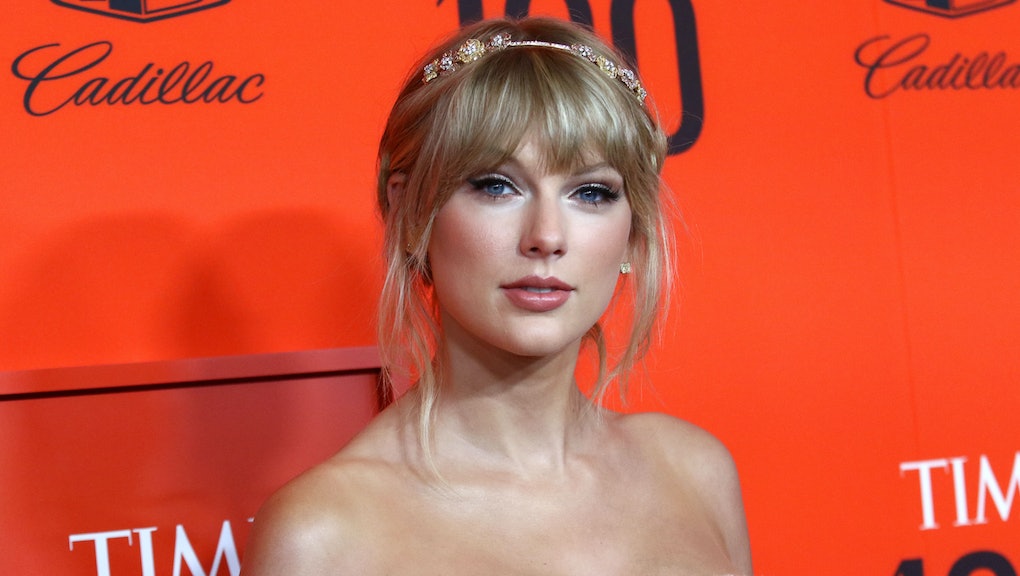 Let’s get this out of the way: Taylor Swift’s folklore is great, some of her sharpest songwriting yet! She’s one of my favorite modern pop artists. Evidently, this might not be enough insurance against her most toxic fans, who appear to take anything less than effusive, full-throated praise as reason for retaliation.

Pitchfork recently published a generally positive review of Swift’s new album. With just over 1,000 words of perceptive, measured criticism, the site gave the record an 8.0 — which amounts to a strong B+ by any other metric, and her fourth best album compared to their other scores for her. Within an hour, the piece’s writer Jillian Mapes (who, in full disclosure, I’ve freelanced for in the past) received phone calls, threats to leak her personal information and address, and other targeted harassment on Twitter. One Swift “stan” account posted numerous phone numbers and email addresses of hers.

The pernicious threat of stan culture and the dissolution of critical nuance isn’t anything new, but it’s certainly not showing signs of retreat. New York Times pop critic Jon Caramanica, who also published a slightly more mixed assessment of folklore, with clear reverence for Swift’s career on the whole, was met with Gamergate tactics in the replies of his review. There were threats to leak his address as well as, curiously, Satanic imagery with Amharic text.

This vitriol wasn’t just limited to music critics in the wake of folklore’s release. The Australian experimental pop artist Katie Dey, who also released a great album on Friday, was subject to unending harassment after lightly complaining about Swift releasing an album on the same day as her new record mydata. As she tells it, the day was plagued by stans messaging her friends and music blogs, attempting to sully her image, as well as vicious threats on her life.

Despite my better efforts, I’m reminded of the 2016 and 2020 Democratic primaries — both of which took place at least 20 years ago. Bernie Sanders has long been asked to answer for the army of “Bernie Bros” who allegedly descend upon political opponents with vitriol. Whether it only amounted to random accounts replying pee pee poo poo in Neera Tanden and Bret Stephens’ mentions or something genuinely sinister, Sanders had to answer for people being mean online. He condemned them on numerous occasions.

You might remember a strange fascination with getting Taylor Swift to denounce Nazism a few years ago — something we could safely wager she didn’t endorse at the time. Although it’s nice to get that kind of thing in writing, perhaps the answer for the larger epidemic of stan harassment begins with the artists they admire. It shouldn’t be controversial or rare for any popular artist with a sizable audience to condemn segments of their fanbase that perpetuate widespread harassment and abuse online. Swift has been no stranger in cozying up to critics and amplifying their praise of her — it’s only fair that her team extends the same diligence toward protecting their safety.