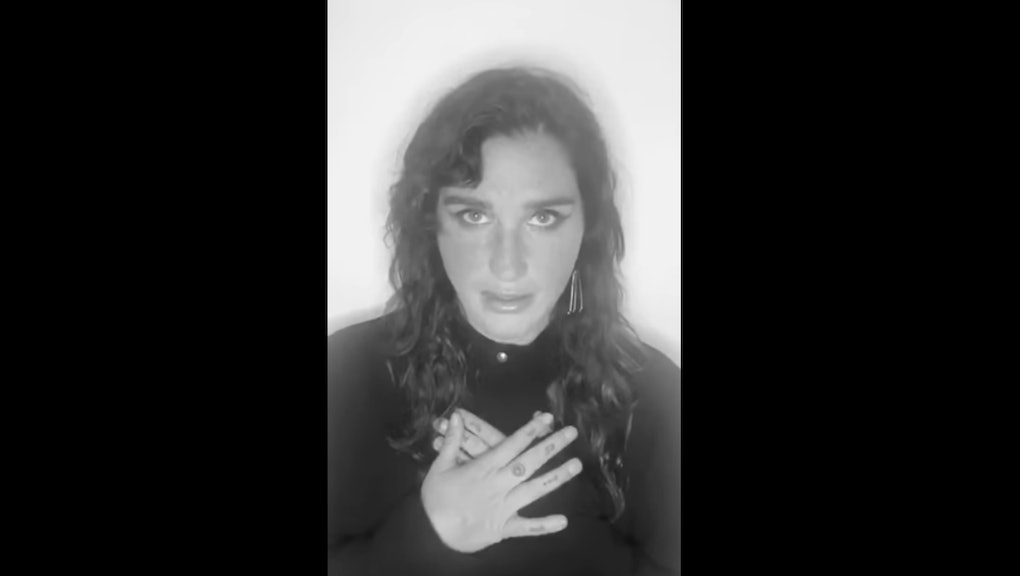 Two weeks into the worldwide protests against racist policing, a who’s-who of B-list celebrities acted their hearts out for the “I Take Responsibility” campaign. It was roundly lampooned on impact, with special attention given to stars like Justin Theroux, Julianne Moore, and especially Aaron Paul for their over-the-top histrionics. Although a website was launched with vague platitudes about taking responsibility for past racial ignorance — without mentioning the police — mystery abound over this weird project. Now, a new report from the Daily Beast unpacks some of the larger questions about this strange PSA, with little on-the-record cooperation from those involved.

One of my most pressing questions — what were these people instructed to do, exactly — is luckily addressed. Although all 14 actors who appeared on camera declined or ignored requests to comment, one person involved with the production — under the pseudonym Alex — shed some light on the video:

Each actor received a full script of the #ITakeResponsibility pledge, which they read in full on their own iPhones. There were no instructions on how to read or what to wear, Alex said—the monochrome tops might have been a coincidence, or an illusion helped by lighting. The piano score, the black-and-white filter, and the selection of clips from each actor’s monologue arrived in editing, without their input.

The story delves into the companies behind its rollout, including Sunshine Sachs — a publicity firm founded by a former Andrew Cuomo and Bill de Blasio adviser — and the elusive production studio called Confluential Content. Founded by filmmaker Tommy Oliver, the studio brought on venture capitalist Adam Platzner as an equity partner and vice chairman back in January. The PSA’s initial press release portrays Platzner as one of the driving forces behind the muddled campaign. “I cannot sit idly by while this horrific moment in history plays out on our doorsteps, on our streets and on our televisions,” Platzner said in the press release. “This may be the most consequential moment in our lives and we must take action.”

Platzner hails from real estate dynasty. His grandfather, Harold Platzner, headed Platzner International group — which has been sued 18 times in the past seven years over tenant concerns in New York state. The piece points out that the elder Platzner was a prominent Republican donor to 41 campaigns and the powerful New Rochelle Police Association.

Before his sharp pivot into celebrity activism, the younger Platzner's politics were a bit more scattershot. The Daily Beast dug up political support and contributions to centrists from both parties — namely, Jon Huntsman and Cory Booker. He endorsed Michael Bloomberg, the architect of New York's racist stop-and-frisk policy, during the 2020 primaries.

Much like the PSA that was memed and scrutinized to no end, the team behind it seems just as confused and incoherent in its aims. Some of the anonymous sources interviewed were disappointed that the video would come to overshadow donation resources listed on their website, but it was far too much of a visceral cringe-inducer for any other outcome.