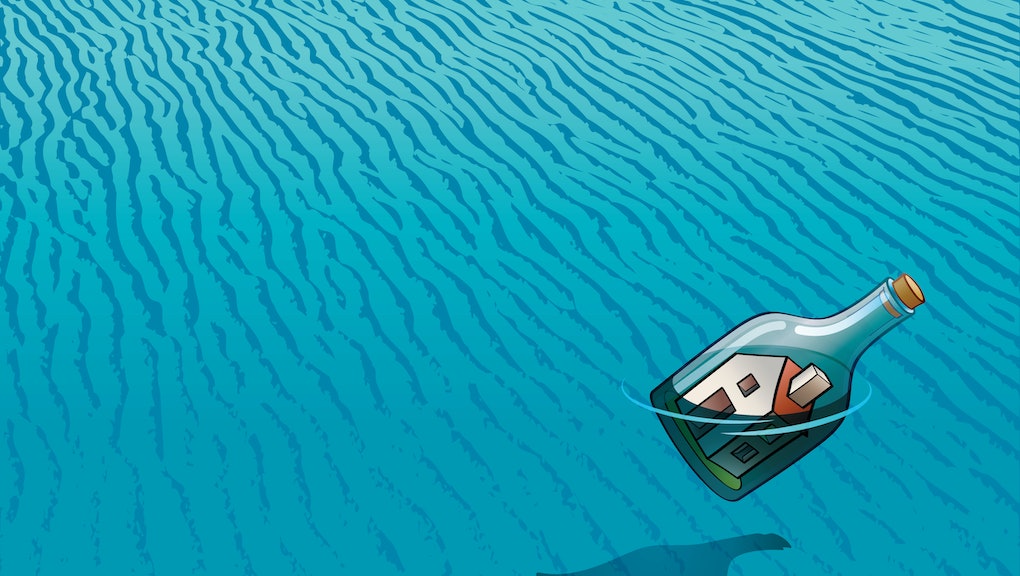 The 7 best apps for connecting with friends during quarantine

There are currently more ways than at any point in human history to stay connected, which is lucky for us as we're all quarantined in our homes for the foreseeable future. There's a good chance you've just been clicking whichever video chat link your friends or family have been sending out, which is perfectly fine. But if you want to experiment with some different types of communication this guide can help you parse through the myriad options available.

What started as a video conferencing app for businesses has become some folks' first choice for a casual, digital hangout. Zoom is easy to set up and offers video chat services with high quality visuals and audio, text chat, and screen sharing features. It's a versatile program that teachers, newlyweds, and mourning families have used to bring people together during a time when we're still keeping physically distant. The app also has some fun settings, like changing your background to look like you're speaking from space.

Zoom is a subscription-based paid service, although the company provides a free plan that allows users to chat with up to 100 other people at the same time. These group chats are time-limited to 40 minutes, but some people are bypassing this by returning to the call once they've been kicked out.

Keep it simple with 'Google Hangouts'

Google Hangouts isn't quite as trendy as Zoom right now, but it's a solid alternative for any group that doesn't care much for bells and whistles or might have concerns about using Zoom. Hangouts is quite limited compared to Zoom — only 25 participants are allowed in a video conference and only the 10 most active callers will be visible. However, Hangouts doesn't require anyone to download an app or install anything onto one's desktop.

The most compelling reason to use Hangouts would be the lack of time limit. Google gives everyone an unlimited amount of time for their calls, making it a great choice for a small group that just needs something to video chat with.

The video conferencing competition has stepped up with the entry of a new challenger: Facebook. The social media giant just couldn't resist getting a piece of the stay-at-home pie and has released a new service called Messenger Rooms that, as Recode described, "looks and works a lot like the popular ... video chat app Zoom." Which is pretty much the point; this is essentially the company's attempt to replicate all the good parts about Zoom and leave behind the bad parts, such as security issues, to appeal to users.

So, what's the difference? Basically, since it's a Facebook product, Rooms works with other Facebook features. You can start a chat through a Facebook group, an event you're part of, or your feed — or just send non-Facebook users a link to your call. It's free, allows up to 50 people to video chat at the same time, and has no time limits on meetups.

Despite its own shaky reputation with privacy, Facebook appears to be promoting Messenger Rooms' security features to draw people away from the competition. Rooms can be locked; participants can be removed; and users can always leave, report, and block someone who is bothering them.

Have a game night with 'Houseparty'

Houseparty is a free-to-use app that, as its name implies, brings people together for a casual party. Unlike Zoom, it focuses on social rather than business gatherings and includes highlights like in-app games and a unique 'drop in' chat system. Once you've set up your Houseparty account and connected it to your friends or social media accounts, you can act as a 'host' and set up a 'house' where their friends can pop in and out of for a chat. Or you can jump into a 'house party' your friend is hosting instead.

It's a feature that encourages spontaneity; but for those concerned about being harassed by weird friends of friends, you can lock your 'house' to close friends only.

Slack off from work with 'Slack' (if you dare)

Slack is a software many online teams might be familiar with. It's basically a way for companies to create chat rooms for various departments to communicate and send/share files. The intent is to "replace emails," according to the company, with a "collaboration hub" that keeps chats organized, searchable, and moderated. Users can also make video and voice calls to any member of the workspace.

If you can manage to disassociate Slack from work, then more power to you. Slack's features lend nicely to casual groups, particularly hobbyist groups, where users can hang out and chat in different channels for specific topics. The program is available for free, though it comes with limits such as the amount of data and messages stored in the system.

Chat with friends while gaming with 'Discord'

Discord is basically Slack for video game enthusiasts. The gaming community has relied on group chats for years to coordinate players for discussions and multiplayer events, but it was always a little tricky to manage. Discord stepped into this space by offering a program that will let you chat via text and make video/audio calls with your friends while you're playing a computer game. You can also share your screen with your friends to show them what you're playing or stream your game to everyone on a server.

Most of the time, you'll need to receive an invite to join a server that interests you. Invitations can usually be found via Google Search or given out to friends. Although Discord can be used for chatting about other hobbies, many of the servers on Discord tend to be on the nerdy side with a focus on topics such as anime and cryptocurrency.

Discord is free, although there's a paid version that can offer additional services like extra emotes and better streaming quality.

Your phone can do more than text and video chat — you can also call someone with it. This revolutionary feature is as simple as it gets; just dial someone's phone number and wait for them to pick up. If you're phone savvy enough, you can even set up a four-way call between you and your friends or family.

A friend and I decided to start writing letters to each other just as the pandemic drove people into their homes. I hadn't seen her in person in years, but we typically send cards to each other at least once a year. We decided to reconnect using more frequent letters and, as we wrote, I began to notice little things about her writing that reminded me of her personality.

Her perfectly aligned letters reminded me of her blunt personality — at times harsh but fearlessly truthful. Her abnormally perfect penmanship sparked a memory of her artistic skills and her interest in drawing and calligraphy. Her cute stationary and matching envelopes that were never the same gave me the mental image of her deliberately taking the time to use something new for each letter.

In contrast, I am a very plain-paper-and-envelope kind of person who desperately needs lined paper just to keep my sentences straight. I can only imagine what she's remembering when she sees my letters.

But the point is that by sending letters to each other, we've been able to not only reconnect, but slowly reflect on our long friendship. It offers a moment of calm away from the stresses of continuing to adjust to life under quarantine. Writing letters is something that really hits differently from texting via Messenger or Facebook. I highly recommend giving it a try.