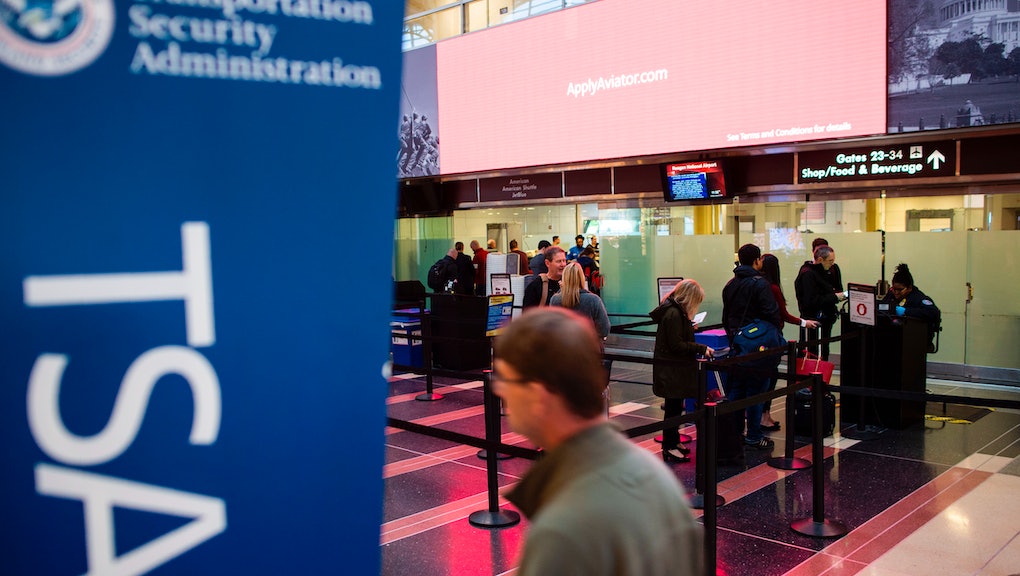 Thursday, the American Civil Liberties Union sued multiple government agencies for information on their facial recognition programs and how they are being used at airports and by Border Patrol. Facial recognition has expanded rapidly over the past few years, but a lack of clarity around the technology’s rollout has led to increasing concerns about government surveillance.

While the technology has been around for years, a March 2017 executive order from President Trump expanded the use of facial recognition by calling for its use on all international passengers in major airports by 2021. The order left the Department of Homeland Security scrambling to erect systems without establishing any limits or safeguards.

The ACLU’s lawsuit, which names DHS, Customs and Border Protection, Immigrations and Customs Enforcement, and the Transportation Security Administration, notes "Unlike other forms of identity verification, facial recognition technology can enable undetectable, persistent government surveillance on a massive scale."

More than 20 million travelers' faces have been scanned by CBP as of June 2019, and there are any number of reasons to be concerned — especially for travelers who aren’t US residents. While CBP says it discards all photos of U.S. citizens within 12 hours of identity verification, it gets complicated for everyone else.

According to CBP, it deletes non-citizens' photos after 14 days, but they can send images to DHS's Automated Biometric Identification System (IDENT), which is allowed to store information for 75 years. On top of that, non-U.S. citizens don’t have an option to opt out. And while the CBP says U.S. citizens can, it's not easy.

There are also recurring issues with facial recognition's inability to read anyone who isn't a white man. In addition, the technology cannot classify transgender or non-binary people.

The United States and surveillance go hand-in-hand, especially when it comes to communities of color. There are already cases of facial recognition being used to track protesters, like in 2016 after the murder of Freddie Grey. When San Francisco became the first city to ban use of facial recognition in May 2019, the ordinance specifically cited surveillance concerns.

Knowing this, it's not hard to understand why people are wary of facial recognition's rollout in airports. The fact that government agencies have dodged the ACLU's previous requests for information doesn't help matters, either. But, this isn't just about airports.

"We should also be concerned about mission creep," the ACLU warned. "If this technology is normalized at the airport, it’s only a matter of time before the government cites its use at airports as a basis for deploying it elsewhere."