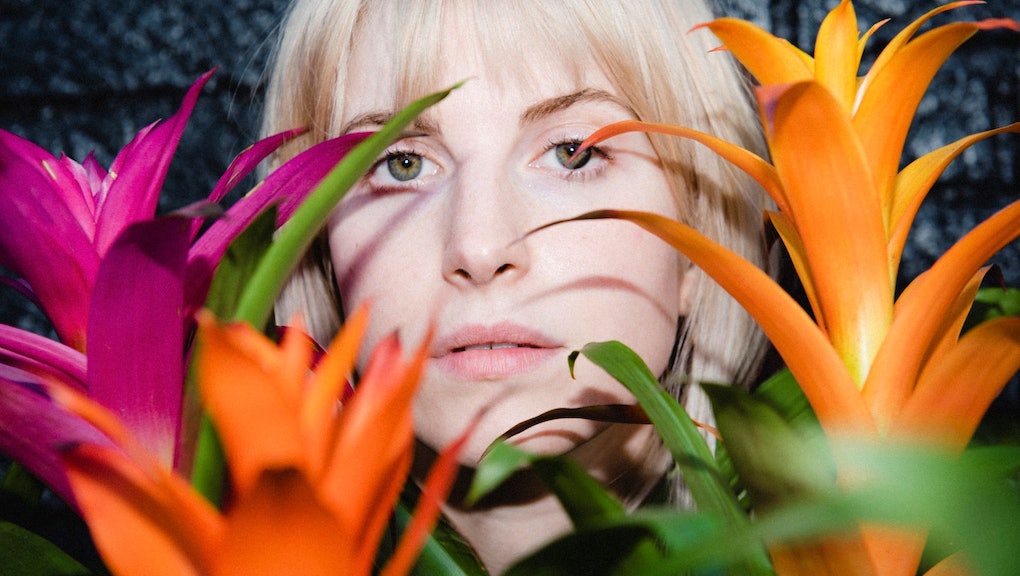 The best albums of the week, from Hayley Williams, Kehlani, and more

At first the delays made sense. Music streaming was reportedly down, touring is suspended indefinitely, so wouldn’t this be the worst time to release new music? According to a Billboard report from this week, a number of music industry insiders caution against holding things until artists can tour again, since that may not happen for another year. You can already see some high-profile releases following this lead, with Lady Gaga’s Chromatica slotting back into the calendar for May 29, and Haim rescheduling for late June, when that will be much too early for large public gatherings. In the meantime, this week is still brimming with new releases, including Hayley William’s striking solo debut, Kehlani’s latest, and more.

The Paramore frontwoman has been trickling out pieces of Petals for Armor since February, in a pair of EPs containing the first two thirds of her solo debut. Its final installment is out today, capping off a dizzying run of songs. Petals for Armor is a genuine reinvention, unlike other solo efforts that feel conceived as throwaway tracks or extensions of the main gig. Despite all members of Paramore playing on the record in some capacity, you can sense her liberation from the constraints of a band album. It shares more in common with late-career Wye Oak, Radiohead, and ‘80s R&B than anything her band’s released up to this point.

Kehlani — It Was Good Until It Wasn’t

Although the album takes its name from something Kehlani told Drake about an old relationship turned sour, I couldn’t think of a cleaner summation of the whiplash from the Nevada caucuses to...everything that came afterward. It Was Good Until It Wasn’t. Anyway, Kehlani’s not concerned with any of that on here, probing further into her bracingly candid approach to contemporary R&B. While a number of pop stars have hitched onto pure euphoria or hazy melancholy, she’s made her name unmasking all the warts in some of the catchiest songs going. “Can I” and “F&MU” are the early highlights here, in this brisk follow-up to last year’s While We Wait mixtape.

The Fiona Apple and Perfume Genius collaborator has hit his stride with Mutable Set. Worlds removed from the alt-country leanings of his first two records and early work with members of the band Dawes, this is a deeply destabilizing and fascinating listen. Mills shifts what conventional instruments can accomplish — especially on the cacophonous “Vanishing Twin” — and makes you wonder how many other session musicians and producers could have something like this in them with the right resources.

Despite taking their name from one of the best Bill Callahan songs, this Swedish dream pop band couldn’t be further removed from his pastoral tranquility. Their first record in six years, Warnings, kicks off with the glimmering nine-minute “Turn,” which welcomes you back into their world of hazy melodrama. Although it shares some familiar textures as shoegaze and trip-hop, with skittering drum machines and elongated vocal melodies, Warnings achieves moments that approach clarity just close enough to get lost in.

Plastic Western, the debut full length from Pittsburgh-based rock act Same, nestles right in with Oso Oso, Strange Ranger, and other bands with a voracious enough appetite for '90s indie nostalgia that funnels into something all their own. While most of it lands in that easygoing, midtempo sweet spot between dream pop and Kicking and Screaming-soundtrack alt-rock, there are moments of disruption. Although they're relative outliers, the jolts of "Shoot It" and sprawling "¿Cómo está la serenidad?" at the record's center showcase the breadth of their craft. It's proof that a record can be ostensibly chill and still sneak in its share of surprises.