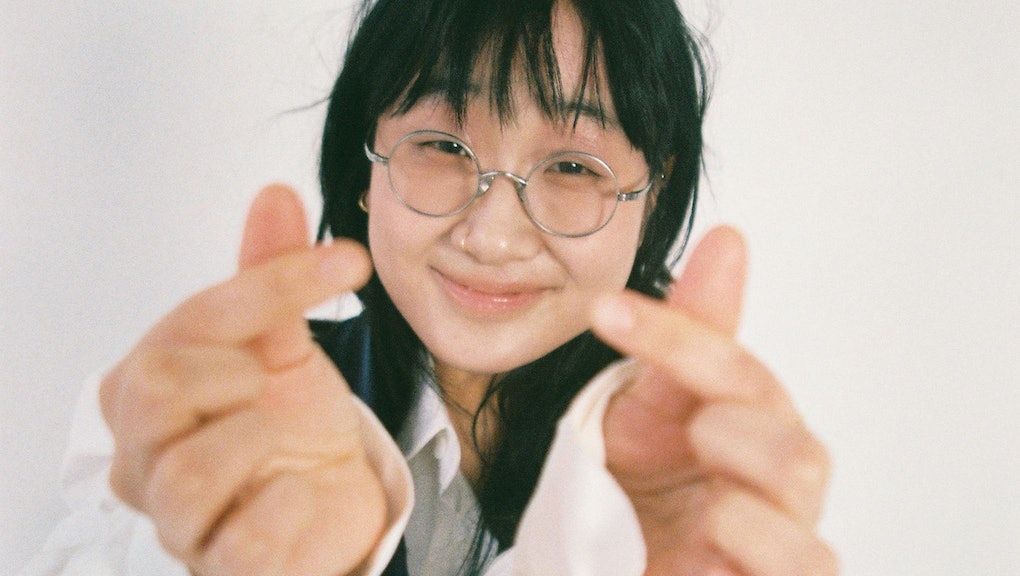 The best new albums of the week, from Thundercat, Yaeji, and more

It’s a strange time for new music, including this week that finds two welcome singles from Frank Ocean and a shameless stab at virality from Drake. Although we’re still two weeks out from Fiona Apple’s big return with Fetch the Bolt Cutters — one of the only things to keep this month from being uniformly terrible — there are a handful of exciting releases out today. Thundercat’s latest, some great indie releases out of Chicago, and the long-awaited debut tape from Yaeji are just some of what’s worth checking out this weekend.

Thundercat — It Is What It Is

Thundercat’s always been a freewheeling presence, navigating funk, jazz, and smooth R&B with ease, but this time he’s burrowing into new emotional terrain, dedicating a three-song suite to collaborator and friend Mac Miller. The bassist polymath’s still loose and cheeky as ever — the highs just get counterbalanced a bit. It Is What It Is might sound like a subtle shift for Thundercat, but that’s only because he’s been charting new terrain his entire career.

There’s something inherently intimidating about Yves Tumor, upending their experimental and ambient roots to deconstruct rock music. It is always wild and often legitimately terrifying and feels like the kind of thing you’d hear in a grimy club scene during a ‘90s thriller. At the bedrock of these songs are stretchy psych pop melodies that get warped beyond the point of recognition.

Chicago noise rockers Melkbelly erupt like a blast furnace, pounding repetition until a short riff’s hardwired through your brain. PITH scales back some of the viscera from their live show and debut record, opting for a more layered, dynamic effort. Bandleader Miranda Winters is always a foreboding presence, and drummer James Wetzel is one of the best I’ve ever seen, with stunning command of time and pummeling jazz sensibilities. They’ve got the chops.

In an ideal world, Nnamdi would be embarking on a headlining tour right now, ahead of one of the summer’s biggest rock tour packages with Wilco and Sleater Kinney. That’s all been thrown in a loop, of course, but your favorite band’s favorite artist is back with BRAT, a visionary, vigorous new album that explores the unlimited, if scattered ambitions at hand.

The Detroit songwriter is growing out of her debut’s more conventional alt-rock hooks into some new territory. If You’re Dreaming moves at an unhurried pace, recalling some of the best moments of '70s soft rock. She retreated to upstate New York to record with producer Sam Evian, and the results capture that isolation through a nostalgic lens.

Before “Old Town Road,” there was Montevallo. Sam Hunt’s breakout 2014 record proved to be one of the defining documents of 2010s country pop, if it was a bit underappreciated in its time. He’s taken his time following it up — somehow it’s been three years since “Body Like a Back Road,” good god — but the new record comes at just the right time to see if his pioneering efforts can thrive into a new decade.

Yaeji — What We Drew 우리가 그려왔던

Since becoming ubiquitous in the New York club scene with the smash success of “raingurl” in 2017, Yaeji’s been slow to follow it up with a proper full length. "Everything happened really fast and in a lot of ways I just wasn't ready for that kind of pacing," she told Mic last year. What We Drew 우리가 그려왔던, her debut mixtape, is the result of those years chipping away through the Brooklyn underground. As hinted at in those promising early EPs, she’s still finding the intoxicating midpoint between dance and hip-hop.