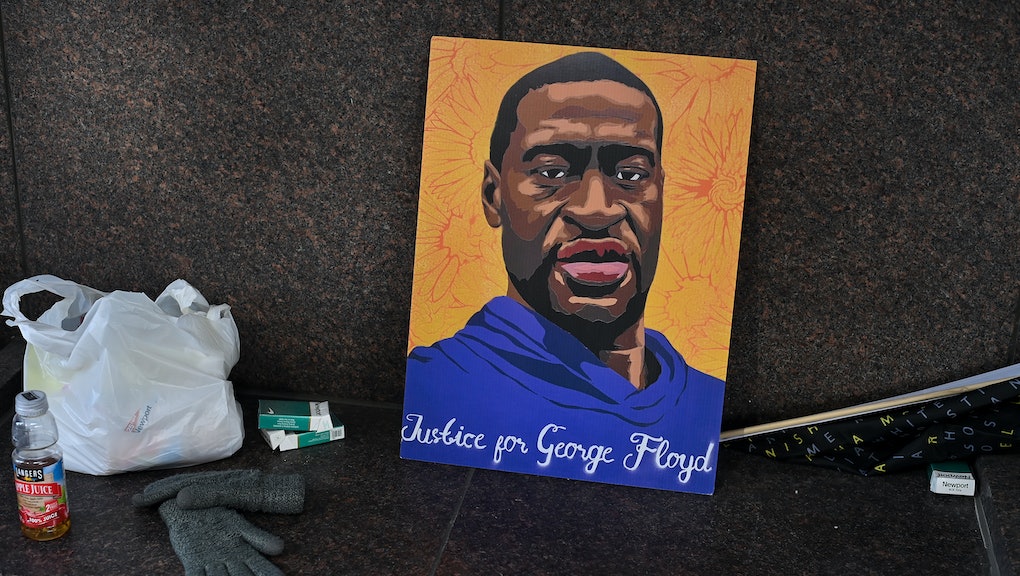 Security remains tight around the Downtown Minneapolis courthouse where jury selection continued for the second week in the murder trial of Derek Chauvin, the former police officer accused of murdering George Floyd nearly a year ago. But with opening arguments set to begin later this month, a surprise announcement from the city of Minneapolis has threatened to derail one of the most closely watched criminal cases in the country.

At issue is the Minneapolis City Council's unanimous approval of a record-setting $27 million wrongful death settlement with Floyd's family. The settlement was announced this past Friday.

"That the largest pre-trial settlement in a wrongful death case ever would be for the life of a Black man sends a powerful message that Black lives do matter and police brutality against people of color must end," Floyd family attorney Ben Crump said in a statement following the announcement.

But that message raised questions for Chauvin's defense team, as well as Hennepin County District Judge Peter Cahill, as to whether the settlement — which made headlines across Minneapolis — could serve to complicate the already-delicate jury selection process.

"I think the defense has a legitimate concern and even the state has a concern," Cahill announced Monday, after Chauvin's attorneys described themselves as "gravely concerned" about the impact the settlement could have on both future potential jurors, as well as those already selected. "I wish city officials would stop talking about this case so much," Cahill added, nothing that "at the same time, I don't find any evil intent that they were trying to tamper with this case."

Cahill agreed to bring the jurors already approved to sit on the case back for further questioning in order to determine if they had been exposed to news of the settlement — and if so, how that might affect their ability to serve impartially. But perhaps more importantly, Cahill also signaled an openness to potentially delaying the trial itself, or changing its location, to avoid further jury issues.

Monday's legal drama, and the record-setting settlement from which it stemmed, together highlight how fraught Chauvin's murder trial has become for a community still reeling from the social justice protests that followed Floyd's death last May. The Minnesota National Guard has already begun preparing for a potential deployment into Minneapolis should similar protests erupt during or in the wake of the trial. "We're ready for this if anything happens," National Guard Operations Director Col. Scott Rohweder announced.

Chauvin stands accused of second- and third-degree murder for Floyd's death. The other officers present while Chauvin knelt on Floyd's neck for more than eight minutes — J. Alexander Kueng, Thomas Lane, and Tou Thao — are scheduled to be tried for their roles in the incident later this summer.

Meanwhile, in a nod to how Floyd's death has permanently altered the landscape of South Minneapolis, Floyd's family has pledged to donate half a million dollars from their settlement amount to the Black-owned businesses at the corner of 38th Street and Chicago Avenue, where Floyd was killed. That site, now known as "George Floyd Square," has become a de facto memorial and community gathering space — and in doing so, has set up a confrontation between community members and city officials over how best to preserve the site while still allowing traffic to move through the busy intersection.

More like this
"She's gonna disappear": A GOP congressional candidate threatened to sic Russian hitmen on his opponent
By Rafi Schwartz
Someone please tell this poor simple insurrectionist which office he's running for
By Rafi Schwartz
The Supreme Court unanimously reminds cops to get a friggin' warrant first
By Rafi Schwartz
Stay up to date