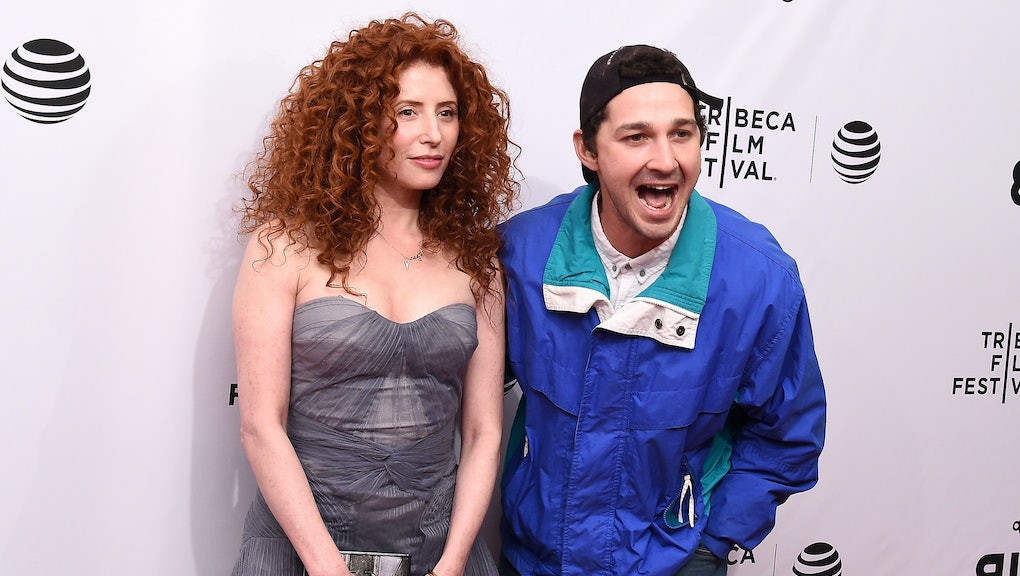 Alma Har’el, the Israeli director who helmed Shia LaBeouf’s autobiographical film Honey Boy, has historically been one of the actor’s staunchest allies, defending and supporting him through past legal and substance abuse issues.

But in the wake of musician FKA twigs's lawsuit against the actor, outlining allegations of "relentless abuse," Har’el made it clear she believes LaBeouf’s personal struggles are no excuse for domestic violence.

The news comes nearly two years after Honey Boy, which starred both LaBeouf and FKA twigs, dazzled the Sundance Film Festival. In the lawsuit filed in Los Angeles, FKA twigs accuses LeBeouf of sexual battery, verbal abuse, and physical attacks carried out over the course of their nearly year-long relationship.

“I have a deep respect for FKA twigs’s courage and resilience. Reading what she endured left me heartbroken and I stand with her in solidarity,” Har’el wrote in a statement issued approximately one week after The New York Times reported on the lawsuit. “Like many of Shia’s collaborators and fans who battled substance abuse, suffered childhood trauma, and face mental illness, I am painfully aware of my past investment in his recovery. I want to send a clear message today that none of the above should excuse, minimize, or rationalize domestic violence.”

LaBeouf previously responded to the allegations, telling the Times via email that not all of them are true. But he admitted to his history of aggression and substance abuse. “I have a history of hurting the people closest to me," the actor wrote. "I’m ashamed of that history and am sorry to those I hurt. There is nothing else I can really say."

FKA twigs isn't the only person accusing LaBeouf of abuse — the lawsuit she filed also includes similar allegations from Karolyn Pho, another of the actor's exes. And late last week, singer-songwriter Sia also accused LaBeouf of mistreating her, tweeting that he conned her into an adulterous relationship.

In her statement, Har’el said she stands in solidarity with both FKA twigs and Pho, and noted she’s making donations in both women’s names to the organizations FreeFrom, Sistah Space, and the National Domestic Violence Hotline. “I support and encourage victims in similar situations to speak up and seek help so they can create a path to safety and the healthy relationship they deserve,” she wrote.