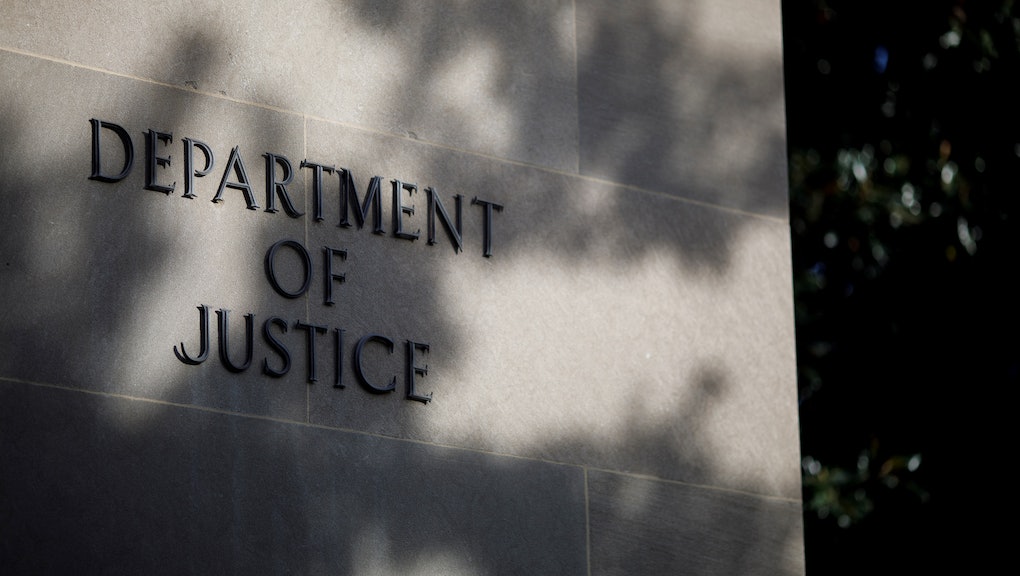 The DOJ is suing Alabama for its inhumane prison conditions

In a rare move, the U.S. Department of Justice filed a lawsuit against the Alabama Department of Corrections (ADOC) for the deplorable conditions of its men's prisons. The suit comes after years of investigation by the DOJ's Civil Rights Division and the U.S. Attorney’s Offices for the Northern, Middle, and Southern Districts of Alabama. The investigation into the state's overcrowded, under-resourced, and poorly run institutions found that there was a "deprivation of constitutional rights" of imprisoned men.

The federal government originally put the state's department of corrections on notice in 2016 for creating and sustaining violence within what many activists would say is already an inherently violent system. The DOJ launched an investigation into Alabama's prison conditions, resulting in 30 pages of documentation of the state's negligence.

"The United States Constitution requires Alabama to make sure that its prisons are safe and humane,” Assistant Attorney General Eric Dreiband for the civil rights division said in a press release. "The violations have led to homicides, rapes, and serious injuries. The Department of Justice looks forward to proving its case in an Alabama federal courtroom."

The civil rights division found that the state failed to provide adequate protection against physical and sexual violence between imprisoned individuals and failed to maintain "safe and sanitary conditions" — and that was before the onset of coronavirus. In addition, the investigation found that ADOC "subjects prisoners to excessive force at the hands of prison staff." ADOC use of "excessive force" killed at least two incarcerated men at two different facilities.

Advocates for civil rights credit the federal action to the imprisoned Alabama residents who have been advocating for and demanding basic livable conditions and humane treatment for years. JaTaune Bosby, the executive director of the ACLU of Alabama, said in a press release that the individuals who endure the ADOC's violent conditions every day "have been rallying, protesting, writing, and calling elected leaders at every level to demand change."

The conditions of imprisonment in Alabama have long been known as some of the worst in the country. The Equal Justice Initiative (based in Montgomery) wrote in 2005 of the state's failures when it comes to sentencing disparities, prison conditions, and reliance on minimum sentencing laws that do not address the root causes of incarceration.

The violations haven't just led to violence, but have in fact contributed to some of the highest rates of violence in the country. Even when compared to more populous prison systems, Alabama recorded a homicide rate of 32.8 per 100,000 imprisoned individuals — 15 times the rate of homicide in Texas's prison system, which is about six times larger than Alabamas's.

But in the months since the publication of the DOJ's findings, the ADOC has failed to act, the federal agency said, resulting in the lawsuit announced this week. "I am disappointed that the efforts of both Alabama officials and Department of Justice officials to find appropriate solutions have not resulted in a mutually agreed upon resolution," U.S. Attorney for the Southern District of Alabama Richard W. Moore said in a press release. "Our oath as public officials now requires us to follow the Constitution and to pursue justice in the courts."

More like this
New York will finally offer vaccines to all inmates, after a judge's order
By Vanessa Taylor
Jailhouse lawyer Johnnie Cook is fighting for pandemic justice
By Mai Tran
What is e-carceration? Understanding the U.S. justice system's dirty little secret
By Vanessa Taylor
Stay up to date