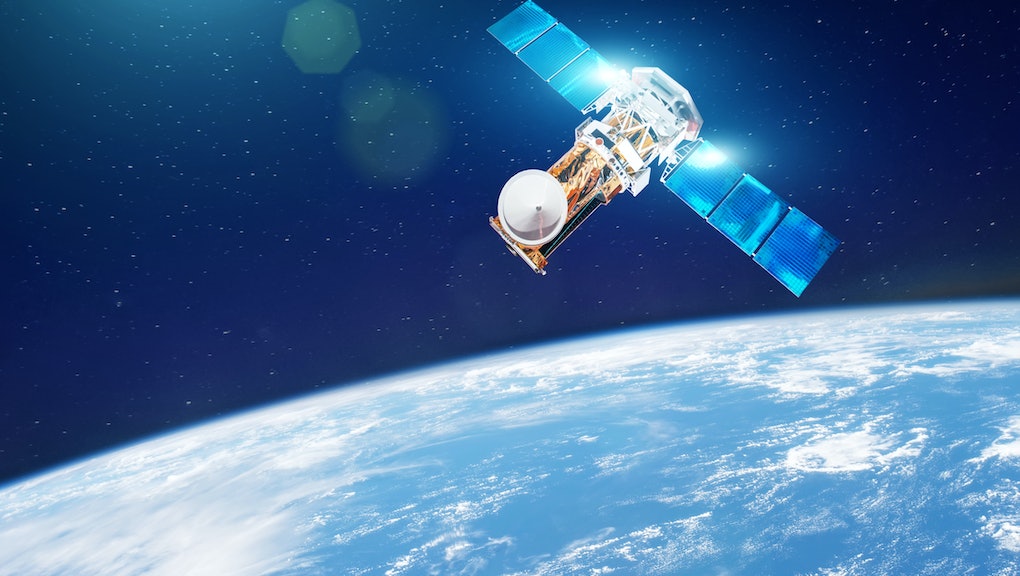 Across the globe, people are starting initiatives to clean up all the junk in our environment. And while getting rid of garbage on earth is obviously beneficial, but space needs a little love, too. That may come in 2025 with the first mission to clean up space junk. Although space junk may not seem like it could impact people, this project is long overdue.

On Monday, the European Space Agency announced that it contracted with Swiss startup CleanSpace for this project. By using ClearSpace-1, a trash collector designed to clean space junk, the goal is twofold. The agency wants to clean space, but it also hopes to establish a "new market for in-orbit servicing, as well as debris removal".

According to CleanSpace's website, there are more than 34,000 man-made objects over 10 cm in diameter orbiting around earth. In July, Universe Today reported that there are nearly 5,000 satellites alone orbiting Earth, and "many of them are non-functioning space debris now, clogging up orbital paths for newer satellites."

"[I]n the coming years the number of satellites will increase by an order of magnitude, with multiple mega-constellations made up of hundreds or even thousands of satellites," Lucy Piguet, found and CEO of ClearSpace, said in the press release. "The need is clear for a ‘tow truck’ to remove failed satellites from this highly trafficked region.”

Most people aren't aware of just how often new objects get sent into space but the numbers are unsustainable. According to the United Nations Office for Outer Space Affairs (UNOOSA) 2018 report, 452 space objects were launched last year.

However, those numbers may not be complete. UNOOSA acknowledges that not all states register space objects immediately after launch. That means the actual numbers are probably much higher.

Knowing that, it's clear that cleaning up space junk isn't going to be an easy mission. To start, ClearSpace-1 will focus on one target, VESPA, which is a 120-kilogram payload adapter that got left after the launch of a Vega rocket in 2013.

In an explainer linked below, Muriel Richard-Noca, the project manager for the mission, said that ClearSpace-1 will use a "Pac-Man system" to retrieve VESPA.

Typically, falling space junk burns up in the earth's atmosphere and poses little threat to humans, but allowing these materials to collect endangers further space missions. If humans want to know space better then we also need to clean up behind ourselves whenever we go.

"Imagine how dangerous sailing the high seas would be if all the ships ever lost in history were still drifting on top of the water," ESA Director General Jan Wörner. "That is the current situation in orbit, and it cannot be allowed to continue."