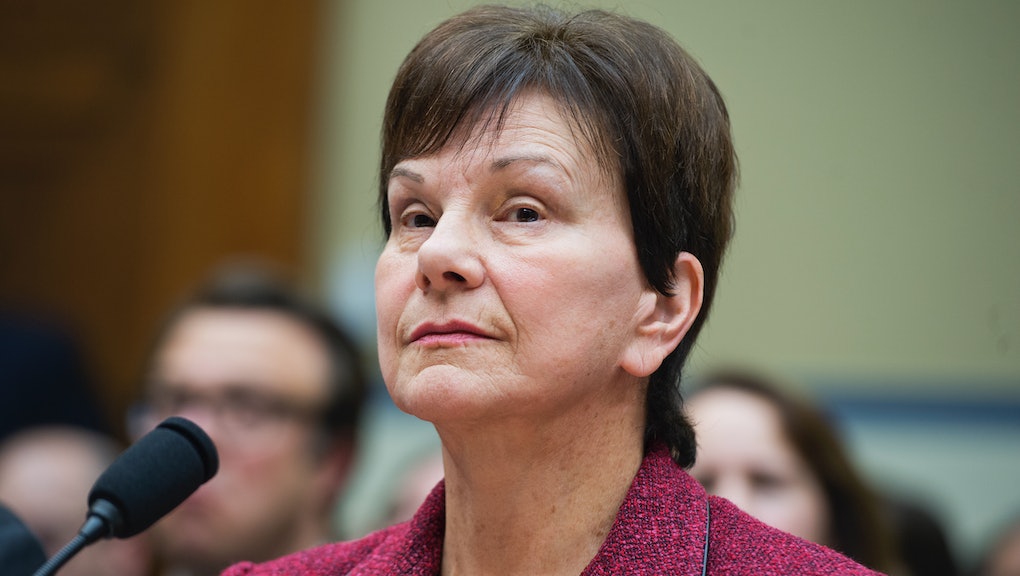 When the coronavirus pandemic put a pause on most in-person appointments, the medical industry began turning to alternative methods of treating patients. However, as a number of medical providers sought to send medication by mail, abortion providers were unable to do so. But now, the FDA is lifting a ban on mailing abortion pills, in a move that could dramatically increase access to the crucial health care.

In May 2020, the American College of Obstetrics and Gynecologists, SisterSong Women of Color Reproductive Justice Collective, and other medical organizations sued the U.S. Food and Drug Administration for its ban on mailing mifepristone, one of two drugs typically used in a medication abortion. In a statement, the American Civil Liberties Union noted that out of over 20,000 FDA approved drugs, "mifepristone is the only drug that the FDA requires to be dispensed only in clinical settings while permitting patients to self-administer it at home".

While a federal judge did reverse the FDA's ban in July, that victory was short lived, as the Trump administration appealed to the Supreme Court. Per CBS News, attorneys for the FDA wrote in their request that the medication "carries serious risks, including bleeding requiring surgical intervention ... and that in-person dispensing mitigates those risks." In January, the Supreme Court ruled that people must visit a hospital or clinic in order to receive abortion pills, following a request from former President Donald Trump. But on Monday, acting FDA Commissioner Janet Woodcock stepped in to end the charade once and for all.

In a letter to the American College of Obstetricians and Gynecologists, Woodcock, who was appointed to her position after the Supreme Court's ruling, responded directly to claims that abortion pills presented such a unique health risk that people must be given them in person. Citing four medical publications, Woodcock wrote, "these studies do not appear to show increases in serious safety concerns … occurring with medical abortion as a result of modifying the in-person dispensing requirement during the COVID-19 pandemic."

In a joint statement, Eva Chalas and Maureen Phipps, the president and chief executive officer of the ACOG, respectively, wrote, "By halting enforcement of the in-person dispensing requirement during the COVID-19 pandemic, the FDA is recognizing and responding to the available evidence — which has clearly and definitively demonstrated that the in-person dispensing requirement for mifepristone is unnecessary and restrictive."

The two went on to add that requiring people have in-person appointments to receive abortion pills isn't just about the unnecessary burden — it's dangerous, too. Chalas and Phipps wrote, "Requiring physical dispensing of mifepristone potentially exposed both the clinician and the patient to COVID-19 infection, and clearly represented an undue burden on both parties. These restrictions also disproportionately negatively impact communities hit hardest by the pandemic, including communities of color."

Mifepristone isn't only used for abortions, either. So the fact that patients who needed it for other reasons could receive mifepristone through the mail in higher doses and quantities, but people who required it to complete an abortion could not, made it pretty clear that the FDA under Trump was trying to infringe on people's right to an abortion. And although Woodcock's decision to lift the ban is only temporary, so it's unclear how the Biden administration will deal with these restrictions in the future, advocates are celebrating the move as a small step in the right direction.

More like this
Vaccines are good. Threatening to evict someone over them is not
By Rafi Schwartz
I never want Tucker Carlson to stop talking about Nicki Minaj's cousin's friend's enormous balls
By Rafi Schwartz
California could ban nonconsensual condom removal. Why isn't this already illegal?
By Melissa Pandika
Stay up to date