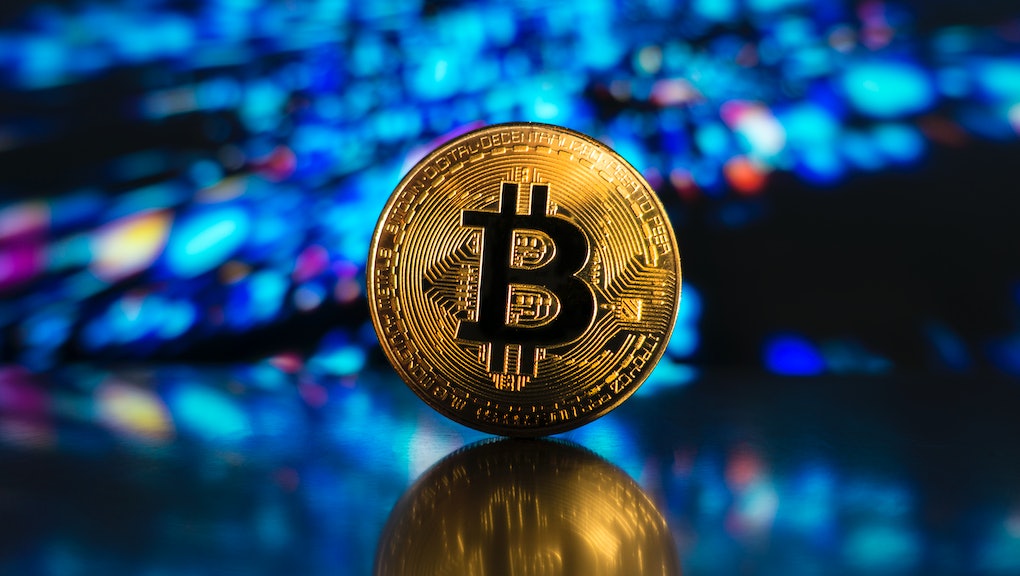 The feds seized $2 million in Bitcoin from al-Qaeda, ISIS, and Hamas

The Department of Justice announced on Thursday that federal law enforcement agencies have successfully dismantled three "terrorist financing cyber-enabled campaigns" and seized about $2 million worth of Bitcoin and other cryptocurrencies from the operations.

Agents and investigators from the Internal Revenue Service, Department of Homeland Security, Federal Bureau of Investigation, and prosecutors from the Washington, D.C. United States Attorney’s Office and National Security Division worked together on the effort to take down the campaigns. Together, the federal agencies managed to shut down operations that solicited funds for al-Qaeda, the Islamic State, and al-Qassam Brigades, the military wing of Hamas. In total, federal agents received warrants to raid about 300 cryptocurrency wallets that had ties to the groups. They also took down four websites and Facebook pages that were set up to solicit funds. The DOJ said that the cross-agency effort to stop the terrorist funding campaign marked the first significant civil forfeiture action to successfully seize cryptocurrency from terrorist organizations.

Much of the fundraising efforts from terrorist organizations explicitly stated that money would go toward paying for their various missions. According to the Department of Justice, al-Qaeda groups based in Syria spoke openly about using Bitcoin donations to finance terrorist operations, including seeking to buy heavy equipment like surface-to-air missiles. Similarly, the al-Qassam Brigades operations rather explicitly referenced goals of purchasing weapons and funding acts of violence.

Other campaigns attempted to trick people into giving money by posing as charitable organizations. The Islamic State, for instance, was accused of setting up a website, FaceMaskCenter.com, that claimed to provide face masks and other personal protective equipment. The terrorist group allegedly targeted hospitals, nursing homes, and first responders in the United States, claiming to have large quantities of N95 masks and other equipment that were in short supply at the start of the coronavirus pandemic. Instead, it seems payments to this site ended up in the coffers of ISIS. The Department of Justice did not provide details on whether any US entities attempted to make purchases from the ISIS front.

Federal investigators were able to tie hundreds of cryptocurrency wallets to these solicitation efforts, which Assistant Attorney General for National Security John Demers claimed would have likely been used to purchase weapons, set up terrorist training efforts, and fund travel to other countries, according to a report from USA Today. However, officials have not yet been able to connect the cache of cryptocurrency to actual terror-related incidents. Instead, the seizure of assets seems to represent an effort to cut off the groups before they could actually put the money to use.

On top of seizing $2 million in cryptocurrency, which will be deposited into the United States Victims of State Sponsored Terrorism Fund at the conclusion of the investigation, federal officials also blacklisted a number of accounts that hold several million dollars worth of Bitcoin and other cryptocurrencies. That effort will make it harder for those funds to be withdrawn, at least through any legitimate financial institutions.