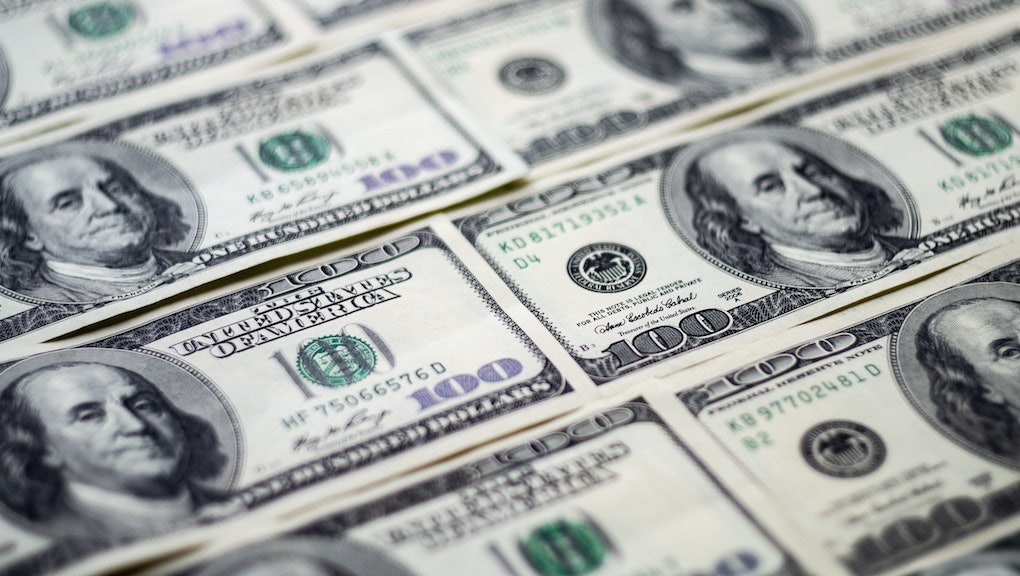 The government sent stimulus checks to dead people. Now it wants them back

The ancient Egyptians often buried gold in the tombs of their mummies to accompany the dead into the afterlife. Now, the United States appears to be following suit, albeit accidentally — according to Politico, the federal government has sent $1,200 stimulus checks to a substantial number of dead people. Unlike the Egyptians, however, the government is trying to get the money back.

The Treasury Department is reportedly developing a plan to “retrieve” the payments, though it has not released details on how exactly that would work. According to Vice, there have been hundreds of reports from around the country of people receiving checks meant for their deceased parents or spouses. Steven Mnuchin, secretary of the treasury, said Tuesday that if this happens, people are “not supposed to keep that payment.”

Trump echoed Mnuchin’s comments on April 17 at a press conference. “We’ll get that back,” he said “Everything we’re going to get back. But it’s a tiny amount. [The IRS has] done a fantastic job. This was done in a matter of a few days.”

The matter of how exactly the checks ended up being sent in the first place has to do with how deaths are recorded by the Social Security Administration, Politico explained. The SSA is responsible for tracking deaths because it needs to know when to stop sending Social Security payments; the agency typically receives around 2.5 million death notices per year, which arrive from state governments, financial institutions, and even funeral homes. There can be a gap between when someone actually dies and how long it takes for their death to make its way through the system, though. It’s very possible that the names of the deceased people who received stimulus checks have yet to be recorded by the SSA, and subsequently passed along to the IRS, which maintains an extremely metal-sounding “death master file.”

“The IRS is following the law,” said Nina Olson, former head of the government’s Taxpayer Advocate Service, in an interview with the Los Angeles Times. “The law tells the IRS to look at what the taxpayer reported on their 2019 return. ‘Look at their income and their filing status. If they are eligible based on that, make the payment.’ It doesn’t say, ‘Don’t make the payment to dead people.’”

Regardless of the bureaucratic mix-ups at play here, there’s something ironic about the dead receiving checks while millions of the living are still waiting their turn.

More like this
Guess how much Trump's companies made during his presidency!
By Rafi Schwartz
So weird how Sean Hannity is super into the vaccine now
By Vanessa Taylor
The Frito-Lay workers' strike has revealed some horrifying working conditions
By Vanessa Taylor
Stay up to date