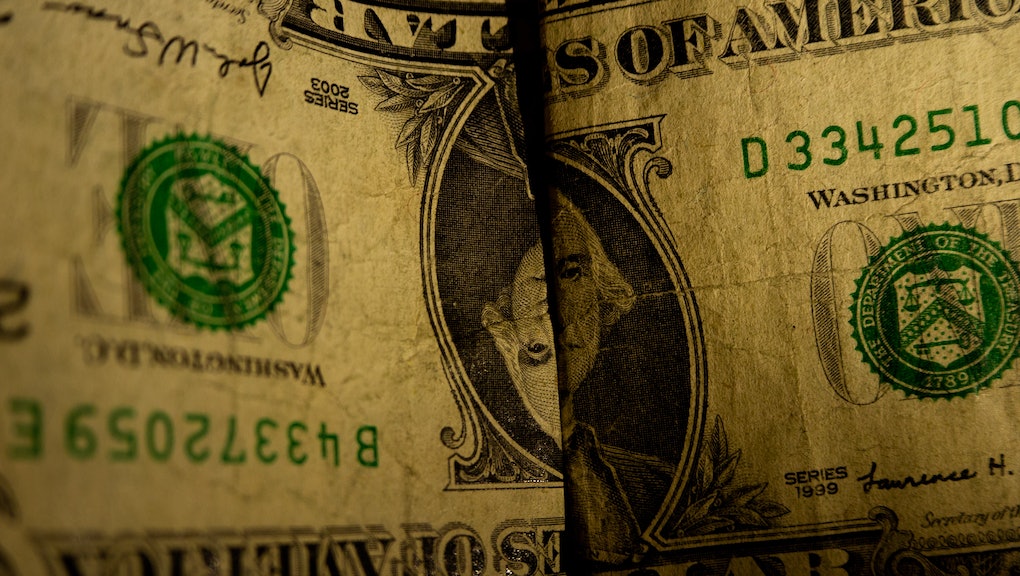 Forgiveness: It's more than saying sorry, but apparently way less than the government can muster. We know as much thanks to a report released by the Government Accountability Office on Thursday that revealed that nearly 99 percent of public servants who applied for federal debt forgiveness between May 2018 and May 2019 had their applications denied.

The entire enterprise is meant to attract people to careers in public service over the generally more lucrative world of private practice. It stemmed from a 2007 promise the government made to wipe clean the student debt balances still owed by any public servants after 10 years, Rolling Stone explains.

In 2018, the first crop of applicants — roughly 29,000 teachers, police officers, nurses, and government workers — submitted their loan forgiveness requests under PSLF. Nearly 99 percent were denied. Or, as the GAO put it in its Thursday report: "Few loans were forgiven."

So Congress injected the fund with $700 million more in a temporary expansion that could cover more borrowers for the 2019 application year, under the larger TEPSLF program. The big result: Out of 54,184 applicants, only 661 were approved — aka roughly 1 percent. And of that $700 million in extra funds, only $27 million was disbursed.

GAO explains that thanks to confusion about PSLF and TEPSLF, the Department of Education may be precluding eligible borrowers from applying for loan forgiveness. The TEPSLF program dropped certain barriers that the original PSLF held intact, in an effort to expand the number of eligible individuals. But the DOE still "required TEPSLF applicants to submit a separate PSLF application before it would consider their TEPSLF request," GAO explains.

In other words, the government asked certain borrowers to apply for a program they knew they didn't qualify for (PSLF) before they could apply for one for which they were eligible (TEPSLF). Per Rolling Stone, more than 70 percent of the rejections in 2019 came because the applicants did not first apply to PSLF.

One applicant told NPR the process for applying for loan forgiveness was "Kafkaesque," while Democratic Rep. Bobby Scott (Va.) said the government had failed to "competently" administer the program. "This wasn't a puzzle or a lottery," Scott told NPR. "This is a program where, if you fulfill your responsibilities ... then your student loan would be forgiven."

In the meantime, add this to the list of ways the Trump administration has separated 1 percent of a population from the other 99.

More like this
Universal basic income: Why doesn't the United States have it yet?
By Rafi Schwartz
How tax prep companies conspired to make filing your taxes so damn hard
By Pat Garofalo
West Virginia is bribing young people to get vaccinated with cold hard cash
By Vanessa Taylor
Stay up to date