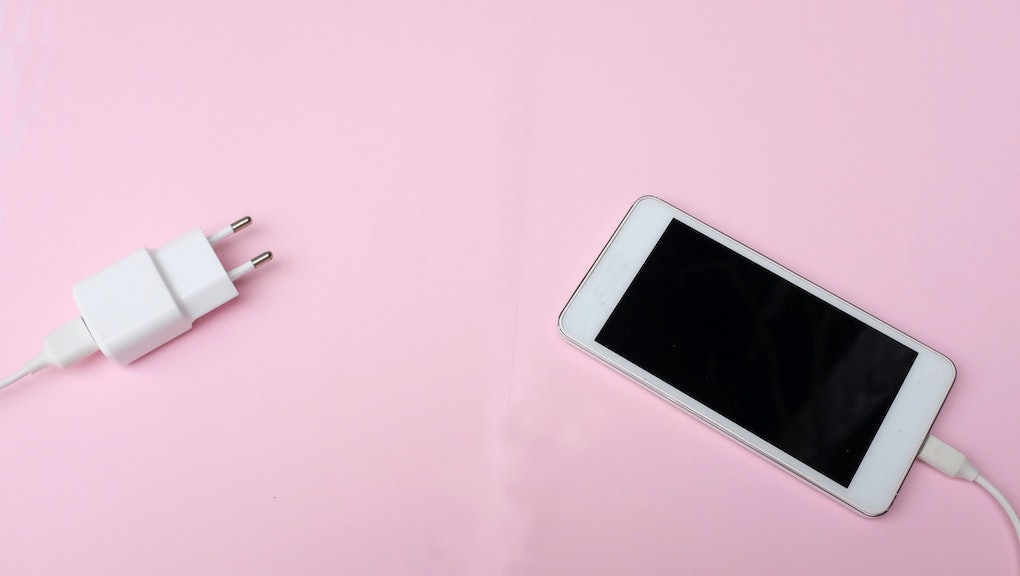 The iPhone 12 might not come with two very important components

iPhone wall chargers may become an optional accessory this year, according to predictions by industry analysts. In a move that would be environmentally friendly, but inconvenient for anyone without a spare AC adapter, the boxes for iPhone 12 models are rumored to contain a USB-C charging cable and the phone — and nothing else. A more powerful 20W wall charger might be released to replace the previous 18W and 5W chargers, but it would be sold separately.

Without the wall charger in the box or a spare adapter, iPhone 12 users would have to rely on USB ports to charge their phones.

The rumor comes from the website MacRumors, which gathered information gleaned from analysts with TF International Securities and Barclays, two financial investment firms that keep track of such developments to better inform their investors.

Although it's typically best to take rumors with a grain of salt, TF International Securities analyst Ming-Chi Kuo has correctly predicted Apple products in the past, such as Apple's over-ear headphones, so there's a chance these murmurings have some truth to them. Analysts with Barclays also receive their information by speaking with suppliers.

Both firms also predicted that the iPhone 12 boxes will get rid of EarPods, a decision that Kuo believes is meant to drive up demand for Apple's wireless AirPods.

With the price of phones going up due to 5G technology, taking the AC adapter and the EarPods out of the boxes could also serve as a way to lower the cost of the phone for the customer. Kuo thinks Apple intends to sell the new models around the same price as the iPhone 11 models, so cost-cutting measures like this would be necessary. However, it's not certain how much cheaper getting rid of these two accessories would make the new phones.

There is some merit in the idea that getting rid of AC adapters is more environmentally friendly, though. Back in 2012, an article for Popular Science stated that cellphone chargers accounted for an estimated 100,000 tons of trash per year. In 2013, British telecommunications provider O2 estimated there were about 100 million unused chargers due to manufacturers bundling free chargers so often. This amounted to four Olympic-sized swimming pools worth of landfill.

In an experiment the company conducted with HTC One X+ models, they offered customers two options: A box with the charger and another version without. Surprisingly, 82 percent of people chose the box without a wall charger and didn't go on to buy the adapter separately — implying that they had a spare already.

If the iPhone 12 rumors are true, then perhaps Apple is on the mark about taking the charger out of the boxes to keep prices low and landfills less filled. But with online comments already expressing disappointment in losing their complimentary accessories, Apple may have a bit of a challenge selling the benefits of a lighter box.