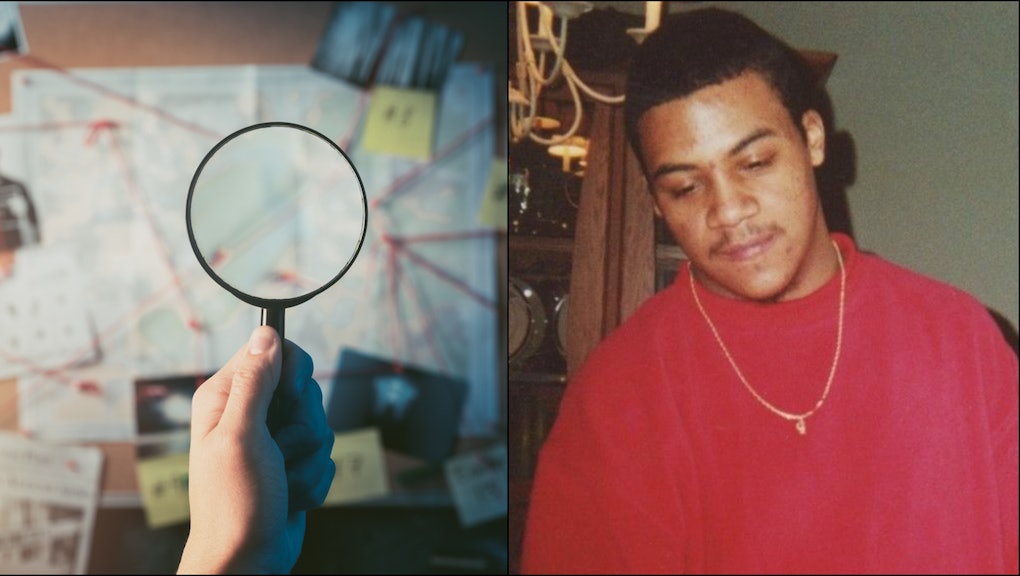 The Netflix 'Unsolved Mysteries' reboot might have already solved some mysteries

Netflix’s Unsolved Mysteries may have already helped solve one of the saddest cold cases featured on the series. In April 2004, 23-year-old Alonzo Brooks went to a party with some friends in rural Kansas and never came home. His family believes he was the victim of a hate crime and says his death was never fully investigated. Thanks to Unsolved Mysteries, there’s suddenly renewed interest in his case — and some credible tips have already surfaced.

In mid-June, potentially thanks to the Unsolved Mysteries episode on Brooks’s disappearance, the FBI announced it was re-investigating his death and offered a $100,000 reward for information that would lead to an arrest. Just a day after Unsolved Mysteries dropped on Netflix, its co-creator and executive producer Terry Dunn Meurer told USA Today they’d already received 20 credible tips from viewers and passed them “on to the appropriate authorities.” Meurer added that three tips specifically related to Brooks’s murder were passed to the FBI.

Unsolved Mysteries originally ran on NBC, CBS, and Lifetime from 1988 to 2002. Meurer said more than 260 mysteries from the original series were eventually solved, driven by tips from viewers and technological advances in DNA forensics. Within a day of the reboot’s premiere on Netflix, Unsolved Mysteries was the most popular TV series on the streaming platform. Like the original, the six new episodes cover a broad range of unresolved mysteries, from murder to the paranormal. A second drop of six more episodes is likely later this year.

In addition to leads in Brooks’s case, Meurer said Unsolved Mysteries had also gotten tips regarding Rey Rivera’s death. The 32-year-old was killed in an apparent suicide, but further investigation indicated his fall from the top of a Baltimore hotel may have been staged. The show has also received leads in the disappearance of Lena Chapin, whose sisters think was killed by their mother, to prevent Chapin from testifying against her in a murder case.

A popular theory has emerged on Reddit in recent days regarding Rivera’s case. In the wake of his disappearance, Rivera’s wife found a cryptic note taped to the back of their computer monitor. It included references to the Free Masons and a list of artists and films the aspiring screenwriter had been touched by in life. An eagle-eyed user in the subreddit Unresvolved Mysteries noticed Rivera included the 1997 Michael Douglas thriller The Game in his note, which ends with a scene that shockingly emulates Rivera’s death.

“Rey was an unsuccessful movie script writer and maybe he got involved in [something] that tried to imitate The Game in some way,” the Reddit detective posited. “In the episode you can see two see-through roof windows next to the hole caused by Rey,” they noted. “Did he try to go through one of the windows like in The Game?”

Some theories generated by Unsolved Mysteries hold more water than others, of course. But the show is a fascinating example of the power of groupthink. Crowdsourced criminal justice could help solve a decades-old probable hate crime, all thanks to Netflix. We love to see it.

More like this
'Dr. Death' clings to the wrong part of a true story
By Chloe Stillwell
8 shows like 'Ted Lasso' to watch if you need more feel-good TV
By Brandon Yu
This couple's gender reveal stunt started a deadly wildfire. They're now facing 20 years in jail
By Joseph Lamour
Stay up to date