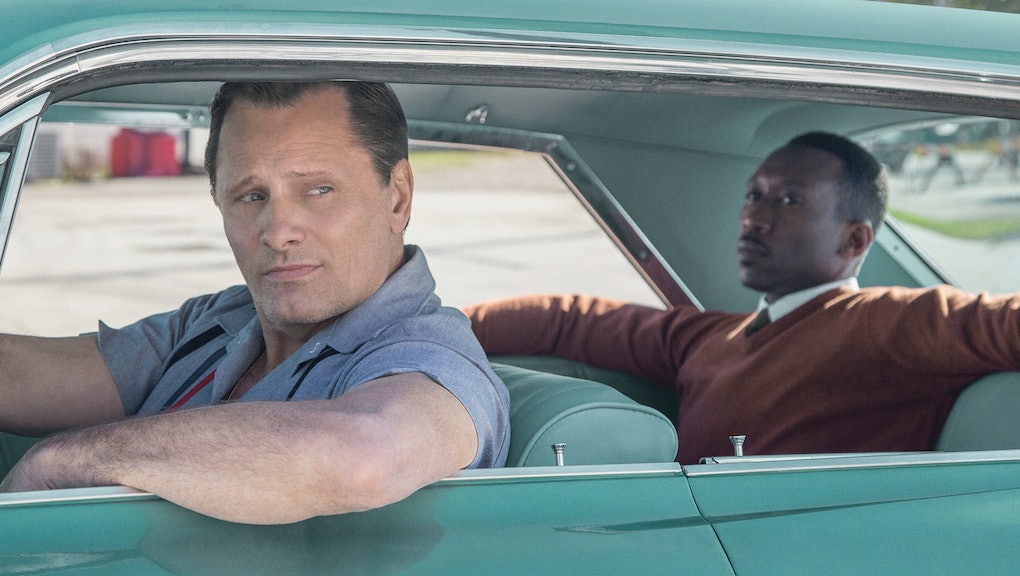 After years of #OscarsSoWhite controversies and a few baffling choices, the Academy Awards released new diversity and inclusion standards for Best Picture on Tuesday night. The standards offer a sort of checklist for studios and casting directors to qualify, requiring films to meet two of the four stipulations: on-screen representation or a narrative focused on underrepresented groups, diverse department heads or overall crew makeup, internships for underrepresented groups, and representation in marketing. These don’t go into effect until the 2024 Oscars, so studios will have a few years to adjust to conform to the new standards...or realize that they were already clearing the bar in the first place.

These standards only apply to Best Picture nominees, so the idealistic hope is that any film contending there would trickle increased representation out to other categories that result in monochrome nominees. For instance, the “industry access and opportunities” subhead provides that internships and training positions go to underrepresented groups. In the best case scenario, these standards would inspire studios to change how they go about business — assuming they even have their eyes on the top prize in the first place.

At first blush, these changes might look like a step in the right direction, toward more diverse nominees and winners for the Oscars’ top prize. But after minimal examination — that is, a look over the IMDb credits for some of the most maligned Best Picture winners in recent memory that peddled retrograde racial themes — and it’s clear how these standards materially change nothing about Hollywood’s power structures. Green Book? Easily in. Crash? Ditto that. Gone with the Wind? Well, not quite, but comes closer than you think. (It technically clears on-screen representation, so halfway there.)

As the New York Times’ awards season columnist Kyle Buchanan points out, many recent beloved — but incredibly white — films like The Irishman and Marriage Story (also: Phantom Thread and everything Wes Anderson’s laid hands on) would still qualify here through female department heads and diverse marketing teams. Given that you have to strain for a film that wouldn’t qualify under these new standards, it’s highly unlikely that these move the needle beyond self-congratulatory bromides from voters and Academy leadership.

This is nothing but a cosmetic reckoning for the biggest prize in movies, which provides little clarity behind its choices from year to year. Parasite’s Best Picture win was one of the lone bright spots in this historically awful year, but remember this same voting body was moved by Green Book’s stereotype-with-a-smile schtick and the dreadful Bohemian Rhapsody just a year prior. At worst, you can anticipate a right-wing outrage cycle or two brewing from these non-starter changes. Personally, I’m skeptical of it leaving too much of an impression, at the height of a messy election season and global pandemic — but given the days of incensed “WAP” reactions, you never know.

Nothing will fundamentally change with these new requirements, save for a younger, more tasteful voters gaining a stronger foothold in Academy membership and the consciousness of older voters becoming slightly guiltier. If daring films like Parasite and Moonlight keep winning Best Picture in the coming years, it won’t be the direct result of these new diversity and inclusion standards, but the shifting voting body and marketing efforts that got those films into contention in the first place.