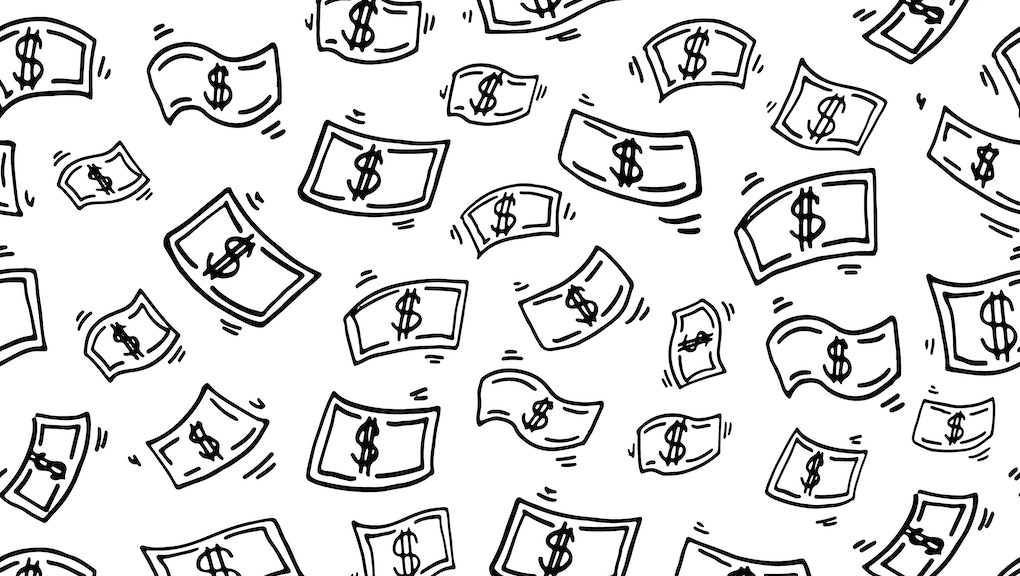 The super-rich could skirt $5 trillion in taxes over the next decade, study finds

Shocking news: The rich don’t really love paying taxes. According to a new research paper by former Treasury Secretary Lawrence Summers and finance professor Natasha Sarin of the University of Pennsylvania’s Wharton School, the top 1% of taxpayers may short the government more than $5 trillion in taxes over the next decade unless the IRS cracks down. The problem is that the agency has become so enfeebled by budget cuts that it no longer has the muscle to actually do the work necessary to collect this money with audits, CNBC reported. According to the study, the IRS has seen its enforcement budget cut by 25% since 2011, leaving it with the fewest auditors it’s had since World War II.

The difference between what the IRS is owed and what it’s able to collect is known as the “tax gap.” This amount has been increasing — in 2013, it was $400 billion. Summers and Sarin’s study uses trends in income and tax collection to argue that the tax gap would likely balloon to a total of $7.5 trillion in total between 2020 and 2029. "Our rough estimates suggest that at least 70 percent of the ‘tax gap’ ... comes from underpayment by the top 1%," Summers and Sarin wrote in a Washington Post op-ed about their findings, which would bring the ultra-rich’s share of the shortfall to about $5.25 trillion.

The IRS audited 12% of all U.S. millionaires back in 2011. This year, the number will be close to 3%. The rich know this, and they’re becoming increasingly bold about not paying their fair share.

The good news, according to the study, is that increasing enforcement budgets could raise radical amounts of money without needing to raise tax rates. “The sheer magnitude of the tax gap suggests that there is substantial revenue-raising potential from shrinking it through well-targeted enforcement measures,” Summers and Sarin wrote. They are pushing for $100 billion to be invested in boosting IRS enforcement capacity, believing that this could pay for itself by bringing in $1.1 trillion in new tax revenue.

Summers is an aggressive opponent of the wealth taxes proposed by Sens. Elizabeth Warren and Bernie Sanders, both presidential candidates who have made radical wealth redistribution a centerpiece of their campaigns. Summers, who manned the Treasury Department under President Bill Clinton and was an adviser to President Barack Obama, thinks that enforcement is more effective than taxation for raising the kind of money needed for social programs.

Whether or not enforcement should take the place of higher taxes, or whether they should be coupled together, is matter for debate. But one thing should be clear: Making sure the rich pay what they owe is a great way for the rest of us to improve our lives.

More like this
How the treasury secretary keeps America's economy afloat
By Vanessa Taylor
New York has set aside a massive, first-of-its-kind fund for undocumented workers
By Rafi Schwartz
Jailhouse lawyer Johnnie Cook is fighting for pandemic justice
By Mai Tran
Stay up to date