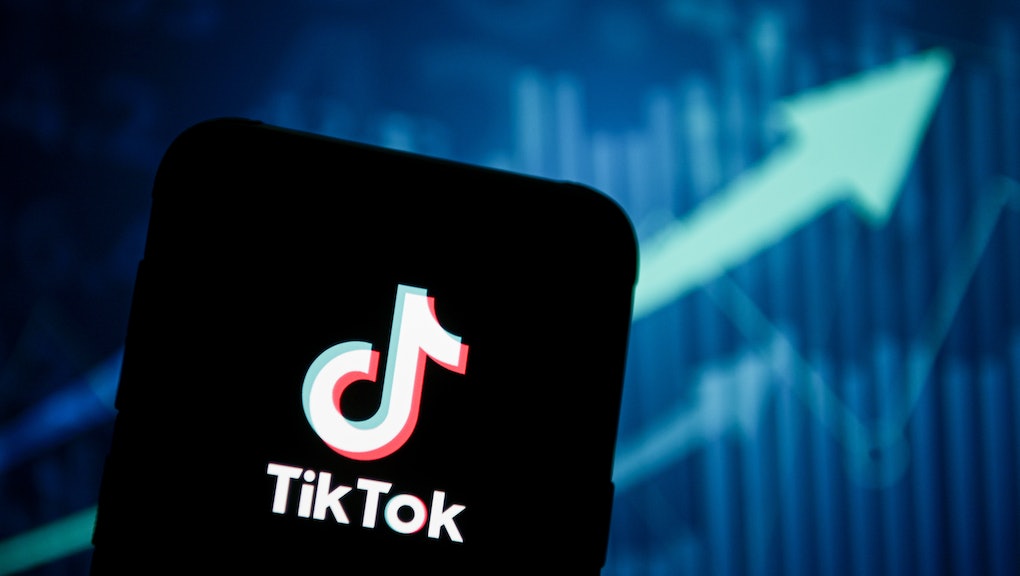 TikTok is arguably the most popular app in the world right now, with hundreds of millions of (mostly) young people using the platform for everything from dance moves to political activism. Despite its popularity (or perhaps because of it), the app is facing increased scrutiny because of its alleged ties to the Chinese government. India banned the app last week, and the United States may soon follow suit. In an interview with Fox News on Monday, Secretary of State Mike Pompeo said that the current administration is considering banning TikTok and other Chinese apps.

"With respect to Chinese apps on people's cell phones, I can assure you the United States will get this one right too," he said in an interview with Laura Ingrahm. "I don't want to get out in front of the President, but it's something we're looking at." Pompeo also warned the American people that they should only download TikTok "if you want your private information in the hands of the Chinese Communist Party."

TikTok, for its part, says that it is “led by an American CEO, with hundreds of employees and key leaders across safety, security, product, and public policy here in the US" A spokesperson for the company tells Mic, "We have no higher priority than promoting a safe and secure app experience for our users. We have never provided user data to the Chinese government, nor would we do so if asked.”

TikTok has become an undeniable thorn in the side of the Trump administration recently. The platform has seen a massive wave of political activism led by its young users, including an organized effort to create a massive amount of misleading hype for a Trump rally in Tulsa, Oklahoma, only to watch it wildly underperform expectations.

That doesn’t necessarily mean the threat from the Trump administration is politically motivated. TikTok does have ties to China. The app is owned by Beijing-based startup ByteDance. And while the company claims to have completely separated TikTok from the rest of its business, with data centers located outside of China and not subject to Chinese law, it has been seemingly difficult for TikTok to fully shake free of its roots. Last year, The Guardian reported that TikTok moderators were actively censoring content that would upset the Chinese government, including mentions of Tiananmen Square and Tibetan independence. Additional reporting from the Washington Post found that TikTok was also suppressing content from Hong Kong's pro-democracy marches, another subject that the Chinese Communist Party would rather the public not see.

It is also worth noting that TikTok has been found to collect an excessive amount of data from the phones of its users, including ones who are underage. Last year, regulators in the United Kingdom launched an investigation to find out what type of information TikTok collects and how it uses it. The company also received a $5.7 million fine from the US Federal Trade Commission for illegally collecting information from users who are under 13 years of age.

The US has been scrutinizing TikTok for some time now, going so far as to launch a retroactive national security review of the Chinese-based BtyeDance's acquisition US-based Musical.ly, which would eventually become TikTok. According to the New York Times, the investigation has yielded some evidence that the app sends data to China. That, along with the ongoing censorship that seems to be done specifically to appease the Chinese government, is certainly enough to warrant additional scrutiny of the app.

The Trump administration's potential crackdown on TikTok comes as part of an ongoing stand-off with Chinese tech companies. Last year, the White House issued an effective ban on doing business with Huawei, ZTE, and other tech giants based in China, citing fears that the firms may be working with the Chinese government to spy on the US or steal trade secrets. TikTok recently announced that it would shut down its operations in Hong Kong in response to a new law imposed by China that allows authorities in the city to crack down on political expression, further distancing itself from the government.

The specific focus on TikTok is somewhat odd, given there is a litany of other Chinese-based apps that are also in wide use in the United States. Apps like messaging service WeChat has a noteworthy following, particularly among Chinese Americans, despite actively censoring conversations about Hong Kong and allegedly surveilling foreign users. PUBG, the popular mobile app version of the battle royale game PlayerUnknown's Battlegrounds, is made by Chinese-based company Tencent, and has a massive userbase across the US. These apps do not appear to have received the same type of scrutiny as is currently being applied to TikTok. Then again, none of those apps were used to troll a Trump rally, so go figure.

More like this
Why is Facebook this confused over letting Donald Trump back?
By Rafi Schwartz
Instagram now lets you add pronouns to your profile. Here's how to do it
By AJ Dellinger
Trump is having his best week since leaving the White House
By Rafi Schwartz
Stay up to date