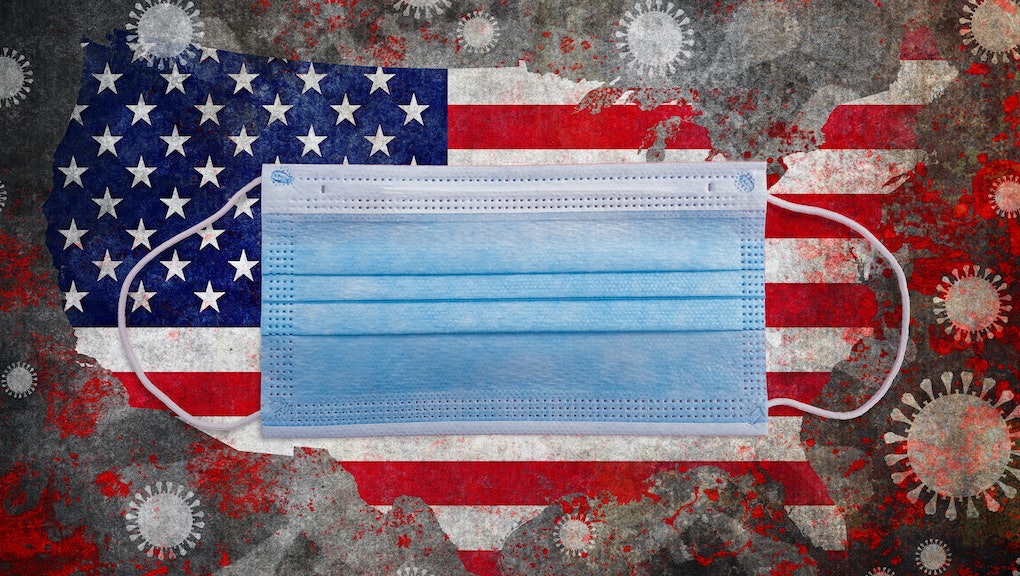 The U.S. just renewed its “public health emergency” status. Here’s why that matters

Due to a convergence of factors, including the highly contagious Delta variant, coronavirus cases are on the rise in the U.S. — a cold splash of reality in the midst of our long-awaited Hot Vax Summer bliss. Further reminding us that the pandemic isn’t over yet, U.S. Department of Health and Human Services Secretary Xavier Becerra signed a renewal of the nation's COVID-19 public health emergency declaration on Monday, effective today, CNN reported. What does it mean that the country is still in a public health emergency?

As ominous as a public health emergency declaration might sound, the fact that the U.S. is renewing it is actually reassuring. According to CNN, it’ll allow for the access of emergency funds, the emergency use authorization of vaccines, the deployment of military trauma care, and more — basically, it’ll ensure that we have the resources we need, ready to go, in the event that the pandemic takes a scary turn.

"It's unlikely that we're going to return to the massive nationwide waves we saw back in January,” David Dowdy, an infectious disease epidemiologist with the Hopkins Bloomberg School of Public Health, said in a media webinar last Wednesday. But USA Today pointed out that major outbreaks could still hit regions with low vaccination rates. Whatever an emergency situation looks like, the declaration will make it easier to swiftly tackle it.

Besides helping states and local jurisdictions with their pandemic responses, the declaration can also expand eligibility for Medicaid and other forms of assistance, per CNN. "If an emergency order is lifted, some people could no longer be eligible for some of the health-related coverages that they had gotten under the emergency,” Lori Tremmel Freeman, CEO of the National Association of City and County Health Officials, told the outlet.

The latest extension of the declaration wasn’t unexpected. In fact, Tremmel told CNN in June that the White House was committed to sustaining it through the end of the year.

Long story short, the renewal of the public health emergency declaration isn’t a cause for panic. If anything, it's an effort to stay ahead of the pandemic. Think of it as an airbag or other safety mechanism that deploys in case the pandemic takes a turn for the worse — we want it to be there.