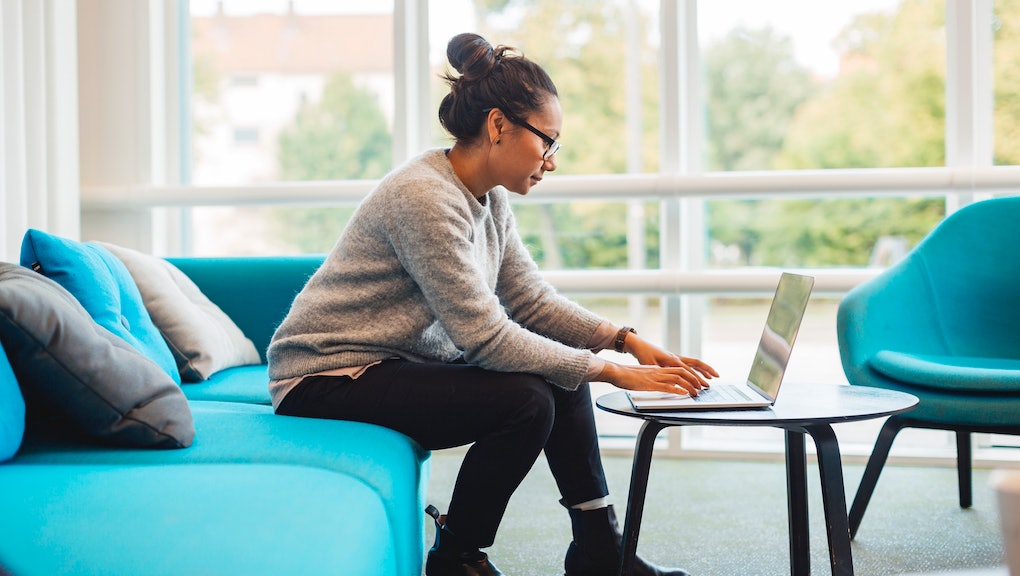 These 9 phrases will help you identify and call out racism

Like many people of color, especially having grown up in a mostly white town, college is where I gained a greater awareness of racial injustice. I took ethnic studies classes, joined organizations for students of color, and participated in Filipino Culture Night. What I treasure most from my experience is the vocabulary I learned to name the racism I saw and experienced. It empowered me to articulate, with confidence, what once remained a nagging ache whose validity I constantly second-guessed. I continue to use and expand this language as a journalist covering marginalized communities.

One of the first steps to fighting racism is having the vocabulary to call it when you see it. Activists have created a number of terms that can help us have productive, inclusive conversations about race. Here are racial terms we should all understand and feel comfortable using.

This is different from an ally, who uses their privilege to stand in solidarity with a marginalized person or community, Teaching Tolerance explains. An accomplice also uses their privilege to fight for marginalized groups, but through tearing down oppressive systems, under the leadership of marginalized community members. Allyship in the workplace, then, might involve challenging a racist policy within your company’s existing structures, while accompliceship might mean organizing against your company and jeopardizing your job in the process, per Awaken.

The myth that you can achieve whatever you want if you just work hard and "pull yourself up by your bootstraps," according to TIME, which traces its roots to Horatio Alger's nineteenth century books about boys who worked their way out of poverty. By that logic, you have only yourself to blame if you're poor, as Racial Equity Tools points out. Yet this obscures the racism, privilege, and other systemic factors that can affect your socioeconomic mobility.

Successful, educated Black Americans, or exceptions to the rule, like Oprah and Barack Obama, the blog Celluloid in Black and White explains. In reality, they're only exceptions amid the often negative media stereotypes of Black Americans. Black exceptionalism implies that they're a monolith, rather than unique, complex humans — something white people generally don't have to worry about.

In The New Jim Crow, Michelle Alexander writes that Black exceptionalism is also used to deny the existence of systemic racism and legitimize mass incarceration, The Guardian notes, allowing for the insidious argument that our justice system can't possibly be racist if we had a Black president.

A spelling of “folks” that is inclusive of non-binary and transgender people, BIPOC, and other marginalized people, per the For Folx Sake Podcast.

A white woman “who’s extremely aware of her privilege and weaponizes it,” according to The Root — and has zero shame about doing so. Amy Cooper, who called the cops on Christian Cooper when he requested she leash her dog in Central Park late last month, is peak Karen. Other hallmark characteristics include hypocrisy, rudeness to servicepeople, denial of science, and a “can I speak to the manager haircut,” per Vox.

Misogyny against Black women, Mashable explains. President Trump has been guilty of it on multiple occasions. Moya Bailey, an assistant professor of cultures, societies, and global studies and women's, gender, and sexuality studies at Northeastern University, created the term in 2008. She told Mashable its roots stretch back to the hypersexualization of Black women during slavery. Other stereotypes have emerged since then, such as that of the angry Black woman. Besides being psychologically damaging, misogynoir can shape how doctors and other authority figures treat Black women, meaning it can have real health, economic, and other consequences.

Criticism of the tone in which a BIPOC calls out racism rather than the racism itself, per Latina Rebels. Tone policing allows white people and their allies to control how BIPOC talk about racism, which only further silences BIPOC and bolsters white supremacy. Meanwhile, they get to cast themselves as calm, level-headed, and “just trying to help.” You might’ve seen this in social media posts calling out the rage and grief fueling the recent protests.

When white people weaponize their emotions, reinforcing white supremacy, often during conversations about race, Damon Young, editor-in-chief of Very Smart Brothas, told NPR’s Code Switch. Crying can hijack the discussion and prevent it from being a teaching moment for white people, according to Valorie Thomas, who teaches Africana Studies and English at Pomona College, per NPR. Discomfort in these moments is normal, but it doesn’t compare to the pain of racism.

More like this
The push to legalize psychedelics has ignored Indigenous communities
By Suzannah Weiss
How much sleep you need, depending on your age
By Dana McMakin
Remember the vaping crisis? Well, it hasn't gone anywhere
By Melissa Pandika
Stay up to date