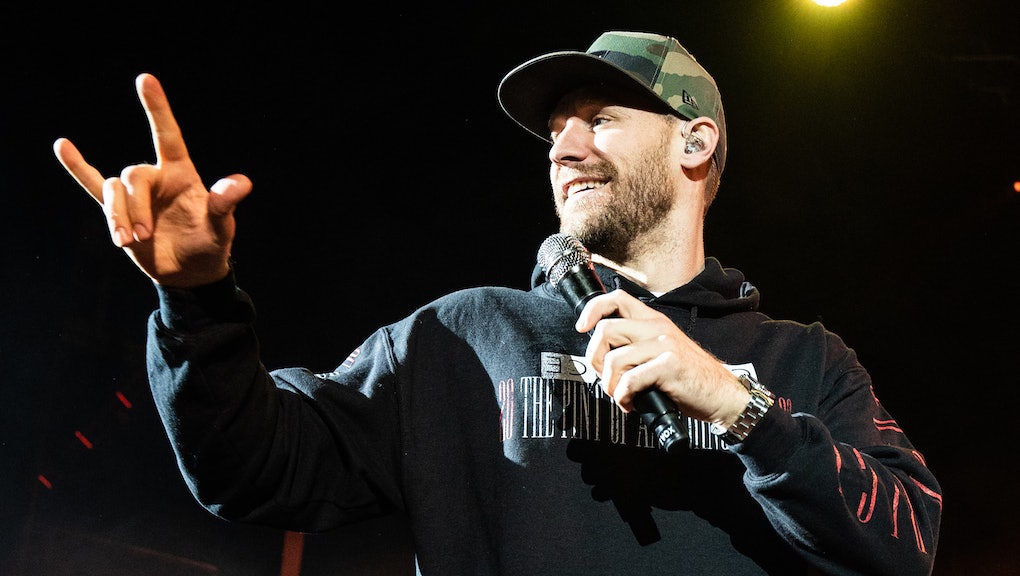 These maskless country concerts are going to kill us all

On Saturday night, the country singer Chase Rice performed in front of 1,000 fans in Petros, Tennessee. He took the stage at the incredibly bleak-sounding prison-turned-event space, Brushy Mountain State Penitentiary, to a crowd that was capped at 4,000 of the venue’s possible 10,000. This came the day after Tennessee reported its highest single day increase of new COVID-19 cases. The concert promoters told TMZ that guests were given temperature checks and free hand sanitizer at the point of entry, and staff were advised to wear masks and gloves.

That said, just one look at the videos and photos to emerge from Petros reveals that this was far from a responsible gathering. Despite the limited capacity, fans appeared to be essentially on top of each other, crowded up near the stage, and almost uniformly maskless. Depth of field photos and videos can be deceptive, making crowds spread out across a field or park look shoulder-to-shoulder. But the footage scanning across the stage and fan photos don’t play any such tricks — this was a huge event space basically reduced to a club-size crowd, pressed right against the stage.

Rice was met with swift backlash from across the music industry. “Imagine being selfish enough to put thousands of people’s health at risk, not to mention the potential ripple effect, and play a NORMAL country concert right now,” fellow country singer Kelsea Ballerini wrote on Twitter. “We all want (and need) to tour. We just care about our fans and their families enough to wait.”

Meanwhile, over in Filer, Idaho, country singer Chris Janson performed in front of another large crowd at the Hwy 30 Fest on Saturday. The footage he shared on Instagram (and later deleted) wasn’t as conclusive as the maskless crowd in Tennessee, but the crowd sure doesn’t appear to be practicing any sort of distancing during his set. Idaho, too, experienced a record week in new COVID-19 cases leading up to the festival.

This was met with similar backlash to Rice’s set. Janson’s former tourmate Maren Morris, who on Sunday retweeted a post from The Mountain Goats that was deeply critical of Rice’s concert, discovered that Janson had blocked her.

As some large outdoor venues experiment with distant, comparatively more responsible drive-in concerts with new cases rising to record highs, these maskless events feel apocalyptic in nature. It's going to be a long summer!