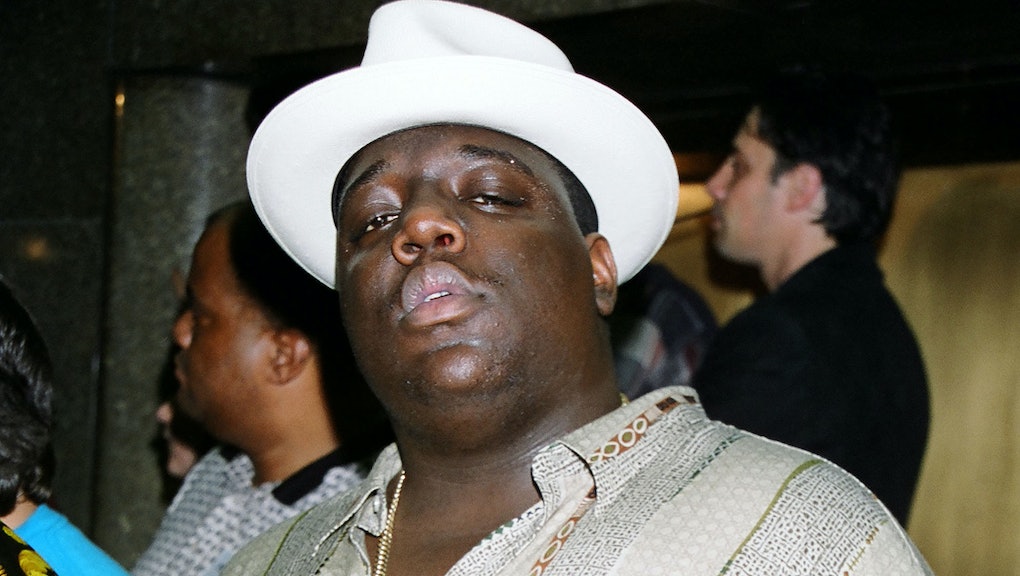 And if you don’t know how Christopher Wallace became the Notorious B.I.G., well now you’re about to. The first estate-approved documentary about Biggie Smalls is coming to Netflix, charting the legendary rapper’s “rapid ascent and tragic end,” according to the streamer. It’s not the first time someone has set out to tell his story, but it’s the first time his inner circle has come together to share behind-the-scenes footage and memories from his childhood in Brooklyn and beyond. Biggie’s mother, Voletta Wallace, and his close collaborator, Sean “Puff Daddy” (née Diddy) Combs, executive-produced the new documentary and each gave exclusive interviews for the film.

Wallace reminiscing on how smart and talented her son was from a young age seems bound to trigger some waterworks. The trailer portrays young Biggie as a sponge, absorbing influences from jazz music and summer trips to Jamaica. Much of the documentary’s footage was filmed by the rapper’s childhood friend Damian “D Roc” Butler, who told Rolling Stone the documentary will help “fans see Big was an artist before he was a rapper.”

There he is, mundanely grooming errant whiskers with an electric shaver and complaining he “can’t be, you know, looking like 21.” He’s got to maintain the babyface of an 18-year-old. In another clip, he’s on Fulton Street “dropping a rhyme to a funky beat” before a stoked crowd circa 1991, proving he was spitting genius years before his landmark debut album, Ready to Die, dropped in 1994.

The film will parse the darker chapters of the rapper's life, too. Biggie claimed he started selling drugs when he was just 12, which his mother didn't learn until he was an adult. He spent five years on probation for weapons charges and nine months in jail after an arrest for selling crack cocaine. Then, there's the infamous East Coast-West Coast rap feud, which claimed the lives of two legends in the mid-'90s: Tupac Shakur and Biggie himself.

The documentary is dropping nearly 24 years after the Los Angeles shooting that killed the rap legend on March 9, 1996. His career was cut woefully short, but his legacy as one of the greatest hip-hop artists of all time only continues to grow. The next chapter in Biggie's tale premieres on Netflix on March 1.