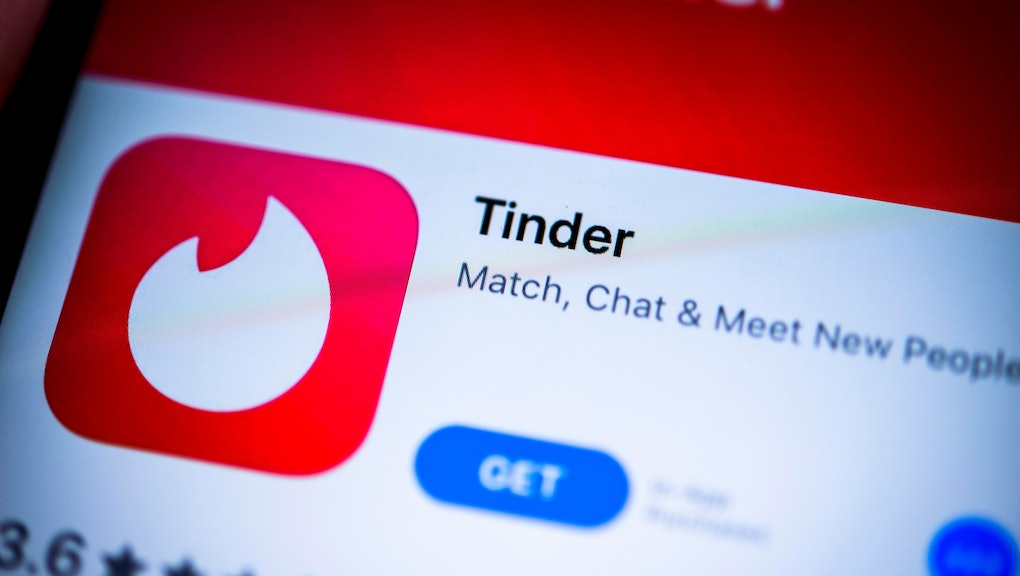 LGBTQ+ people face considerable challenges while traveling, as their very existence is considered a crime in some countries. To help protect marginalized members of society, Tinder is introducing a new security feature that allows lesbian, gay, bisexual, transgender, and queer users to hide their profiles when they touch down in oppressive countries, where they may be targeted by law enforcement, hate groups and other potential threats to their safety. Tinder's new feature, called Traveler Alert, identifies a person's location using their phone's network and works immediately from there.

If the user is in any number of countries that have laws targeting and oppressing LGBTQ+ individuals, their profile is made private by default. Users will have the choice to opt in to having their profile made public again. If a person decides to make their profile public again, Tinder will continue to hide sexual orientation and gender identity indicators that would typically appear on their profile while they are still within the borders of an oppressive regime. (Of course, even with sexual orientation explicitly hidden, if your profile is public, it may be revealing of your identity based simply on who can view it.) That is done to ensure no users are protected from law enforcement or others who may target LGBTQ+ individuals.

That opt-in is essential to protecting a person's privacy. By making a person's profile private by default, it takes the onus off of them to protect themselves by hiding their profile manually. Tinder updates a user's location whenever they open the app, so a person shouldn't appear on anyone's radar in the oppressive country until they fire up Tinder, at which point the app will recognize they are potentially at risk and will enact the Traveler Alert. If the person has no intention of using Tinder while they are in the country, they shouldn't have to worry — the app will continue to view them as located in the last place they opened the app.

To determine what countries will generate the Traveler Alert, Tinder partnered with the International Lesbian, Gay, Bisexual, Trans and Intersex Association (ILGA). Earlier this year, the group identified 69 countries where same-sex relationships are prohibited by law. In nine countries including Iran, Sudan, and Saudi Arabia, prosecutors are allowed to pursue the death penalty for people who are accused of engaging in same-sex acts.

As Tinder expands, protecting its most vulnerable users is imperative. The app has racked up more than 57 million users around the world and is available in 190 countries, including those with oppressive laws aimed at marginalized groups. As it continues to grow, it is drawing more and more attention from governments that may want to use its wealth of user information for potentially harmful purposes.

Earlier this year, the Russian government began demanding the dating app share its user data with the country. Russia requires apps that operate within its borders to store data on servers within the country, which has raised fears that the government is collecting and using that information. In the case of Tinder, hosting user information on Russian servers would potentially expose a person's information including name, age, sexual orientation, and gender identity as well as their photos and messages. The Russian government isn't exactly known for being an ally to the LGBTQ community, and a 2013 "anti-propaganda" law has been used by law enforcement to target and harass LGBTQ people in the country.

Because Tinder contains a considerable amount of personal information, the app can be particularly dangerous for members of at-risk communities to use. There have been a number of instances in which hate crimes have been committed against LGBTQ people who were targeted through dating apps. Earlier this year, two Texas men were charged with multiple crimes after they used Grindr to lure gay men to an apartment, then beat, robbed and sexually assaulted them. In at least one case, a victim claimed they were kidnapped and held for ransom by the two men. These issues are only exacerbated in countries with less open and accepting cultures. Similar instances of catfishing done with the intent to hurt and abuse LGBTQ people have been documented in countries like India, where the likelihood of the attackers facing legal repercussions is considerably lower — especially because it may require the victim to reveal their gender identity and sexual orientation to law enforcement, further putting themselves at risk.

Traveler Alert should roll out to most Tinder users over the next few days. Make sure you have the most recent version of the app in order to benefit from the security feature while traveling.