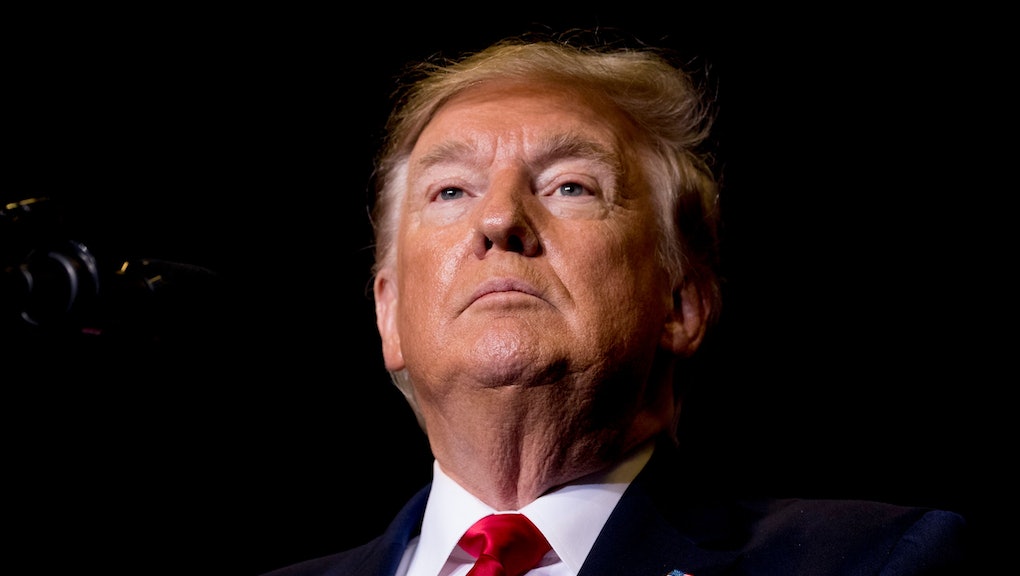 Continuing its trend of leaving prospective immigrants in the lurch, the Trump administration has released hundreds of thousands of families seeking asylum in cities across the Southwest while providing them with absolutely no support. The administration did away with a longstanding policy last fall, leading to the gap in infrastructure.

Under the Safe Release policy, the Department of Homeland Security was required to coordinate travel for asylum-seekers and other migrants released from detention, assisting them in reaching their sponsors. That policy ended in October 2018, with DHS citing a lack of detention space and capacity.

Without that program, the federal government has no responsibility to even provide shelter to newly arrived families. Between December 2018 and June 2019, Customs and Border Protection released over 250,000 parents and children in border cities under its new "quick release" policy, according to a report from the University of California at San Diego.

Migrants were released at bus stations or just on the streets, the report said. As a result, organizations in border states like California, Arizona, New Mexico, and Texas have been forced to pick up the federal government's slack. In San Antonio, Vice reported, a city agency turned a former Quiznos sandwich shop into a hub for migrants, providing shelter, childcare resources, and more.

“The alternative was to have 25,000 people dropped off in the heart of San Antonio with no help, no food, and two or three nights ahead of them,” Colleen Bridger, the assistant city manager, told Vice. “These are all families, most of whom have children. That’s not how you want families and kids spending a couple nights in your city.”

According to the report, over 20 cities have been impacted by DHS's "quick release" of migrant families. The influxes have been especially concentrated in the Rio Grande Valley and El Paso sectors of Texas.

“The prior policy treated asylum-seekers with care and dignity, and helped to prevent a dramatic increase in the county’s homeless population and accompanying public health concerns and related costs and expenditures," San Diego County attorneys wrote in their lawsuit. Vice noted that while the number of families released at the border has dropped over time, that's due in part to President Trump's deal with Mexico to keep asylum-seekers in that country while their case is processed, rather than allow them into the U.S.

This is just another example of the Trump administration's hard-line stance on immigration. Even as families risk nights alone in the street, it's not a guarantee they'd be safer in a government detention facility, where immigrants continue to face abuse.