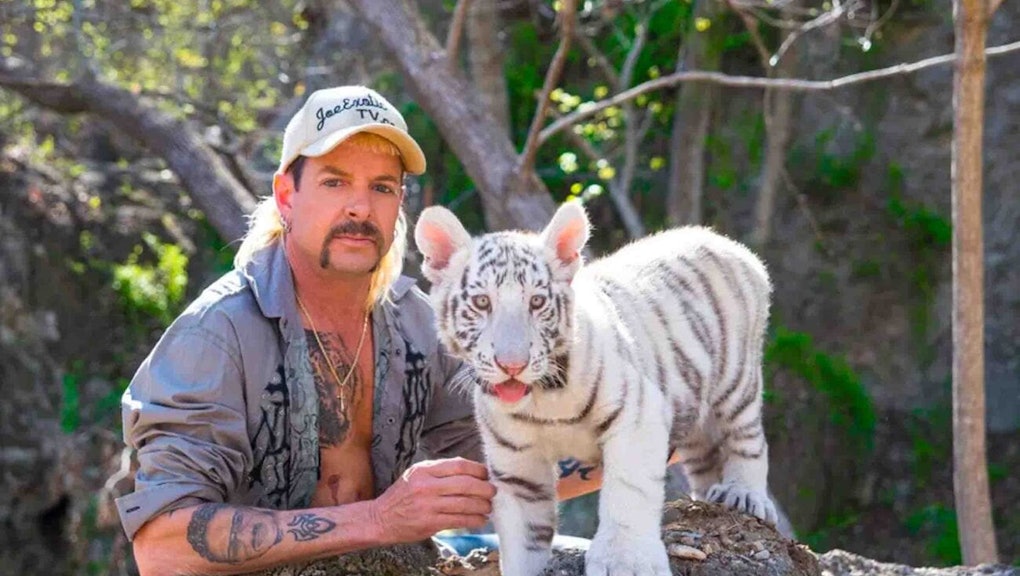 The final days of President Trump’s term have seen a return to the garish celebrity fixation from before his political career. He’s picked up the “National Garden of American Heroes,” a project set to feature everyone from Kobe Bryant and Alfred Hitchcock to Andrew Jackson and Ruth Bader Ginsburg, which is unlikely to materialize. But Trump has significantly more control over presidential pardons, and he plans to issue anywhere between 60 and more than 100 during his final day in office.

Although long-rumored contenders like personal attorney Rudy Giuliani, Steve Bannon, and members of Trump’s family are reportedly unlikely to receive pardons, Trump is expected to throw a few high-profile supporters a bone on Tuesday. Lil Wayne, who supported Trump during the 2020 campaign and pleaded guilty to illegally carrying a handgun and ammunition on a private jet, is reportedly a top contender for clemency.

Some of the most likely celebrities to be pardoned are being less discreet with their chances. Tiger King star Joe Exotic, who is currently serving a 22-year sentence for animal abuse and two counts of hiring someone to murder archnemesis Carole Baskin. Exotic, ever the type of guy who’d appear on a new season of The Apprentice, is “absolutely confident” enough in his clemency odds that he has a massive pick-up limo parked outside the prison. Before making a public appearance of any kind, Exotic also has his salon appointment ready to go.

President Trump has reportedly discussed pardoning himself, but The New York Times reports he and sons Eric Trump and Donald Trump Jr. are unlikely to be on the list released Tuesday. While it’s hard to imagine something funnier than the pardon not coming through for Exotic, who’s prepared with his trademark bluster, you suppose his chances are as good as the nonviolent drug offenders who also stand to be granted clemency.

More like this
Megan Rapinoe, Nneka Ogwumike, and 500 more elite women athletes took a stand for abortion rights
By Keith Nelson Jr.
Changing ‘The Activist’ from game show to documentary misses the point
By Shamira Ibrahim
The U.K.'s biggest asshole is crossing the pond to join the goblin army at Fox News
By Rafi Schwartz
Stay up to date