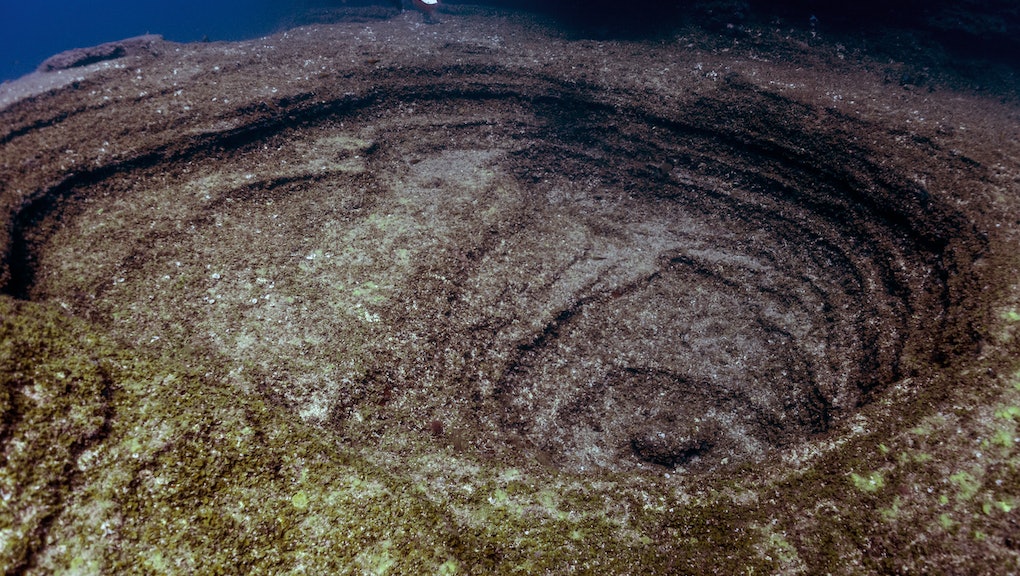 Seismic waves aren't all that unusual. They can come from earthquakes, large landslides, and even man-made explosions — but they don't often make a noticeable sound. Two years ago, though, that's exactly what happened and it shocked people across the globe. Now, scientists have figured out what made the world hum, and it's a lot cooler than you might expect.

It all started with a series of seismic signals in May and June of 2018 which scientists began to tweet about. These waves were detected by earthquake monitoring agencies all over, including in Zambia, Ethiopia, and Kenya. The seismic energy eventually built up to a humming noise that lasted as long as 20 minutes.

In a study published in Nature Geoscience, researchers traced over 7,000 tectonic earthquakes back to Mayotte, which is an island in the Indian Ocean. Home to about 270,000 people, it's the oldest volcanic island in the Comoros Basin grouping between Mozambique and Madagascar.

There weren't any immediate signs of volcanic activity on the island, though. Besides, all of the signals were coming from about 22 miles off the island's eastern coast. Then, researchers noticed that the island's surface had lowered seven inches.

This suggested something was going on that could still be traced back to the earthquakes. Rather than ruling out volcanoes completely, researchers discovered that the humming could be blamed on the formation of an underwater volcano.

Researchers say magma quickly rose from a reservoir almost 20 miles beneath the surface. As soon as the magma pushed itself through the earth's crust, it was able to create a brand new underwater volcano. CNN reported that an oceanographic campaign spotted it in May 2019.

"We interpret this as a sign of the collapse of the deep magma chamber off the coast of Mayotte," Eleonora Rivalta, study co-author from the German Research Center for Geosciences GFZ, told CNN. "It is the deepest and largest magma reservoir in the upper mantle to date, which is beginning to empty abruptly."

Oregon State University estimates that there are over a million underwater volcanoes and only about 75,000 rise over half a mile above the ocean floor. Meaning, you aren't able to see the majority of them, so it makes sense that researchers needed to conduct a year-long study.

Aside from the island's surface lowering, the underwater volcano hasn't impacted Mayotte much. Although Torsten Dahm, the study's co-author, warned CNN, "There are still possible hazards for the island of Mayotte today, as the Earth's crust above the deep reservoir could continue to collapse, triggering stronger earthquakes."

More like this
Brood X is here, but I'm okay with it actually
By Rafi Schwartz
Worm composting: A beginner's guide
By AJ Dellinger
The ethics of solar power are more complicated than you think
By Vanessa Taylor
Stay up to date