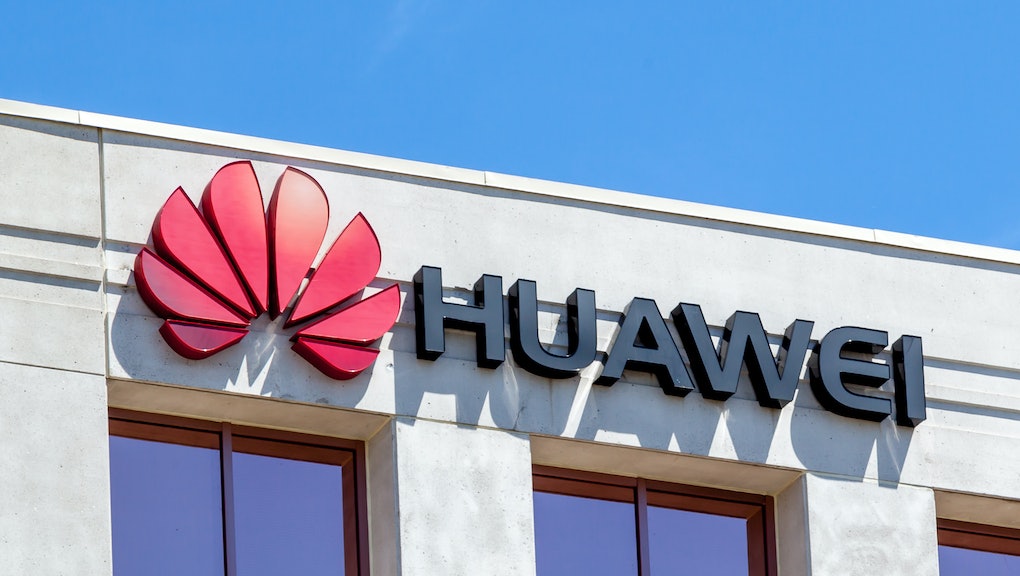 U.S. government lifts Huawei ban with temporary license — but what happens when the 90 days are up?

Whether you're a hardcore tech news enthusiast or simply love your smartphone, chances are you've probably heard the name Huawei in passing. It's an alternative to makers like HTC, Samsung, Apple, and the swath of other phone manufacturers out there — you may have encountered the company's flagship Mate 20 Pro phone or its MacBook competitor, the MateBook. Politically though, Huawei's on shakier ground, as the U.S. government lifted an earlier Huawei ban with a temporary license that has consumers and manufacturers alike wondering what's in store for the Chinese tech giant.

Previously, the Trump administration barred the Chinese phone manufacturer from trading in the United States, saying that Huawei's continued operations pose a risk to national cybersecurity. The aftermath was immediate for both American Huawei users and the company itself: what will happen to the phones already out in the wild? Where will Huawei get its supplies? Will it lose its Android license?

When the trade ban was originally approved, Google was looking to rescind the very license it's allowed Huawei to use this whole time, which gives the smartphone manufacturer the right to utilize the operating system on its products. This license allows Huawei to use Google-branded services and operating systems, and would force the manufacturer instead to lean on open-source products and services for support instead.

And other American companies like Intel, Qualcomm, Broadcom, and Xilinx all supply components processor chips and semiconductors, which are integral to keeping Huawei (and its products) plentiful and available to anyone looking to make a purchase.

For now, it appears that the wild rush to figure things out has halted, at least for a bit. Huawei has been given a temporary 90-day license by the U.S. government in a bid to "maintain and support existing and currently fully operational networks and equipment, including software updates and patches, subject to legally binding contracts and agreements executed between Huawei and third parties or the 68 non-U.S. Huawei affiliates and third parties on or before May 16, 2019." Essentially, this means the proposed ban won't take place for another three months at the very least.

But what happens after that 90 days is up? The grace period could be renewed for Huawei, according to The Washington Post. With said ban in place, however, Google (or any other company based in America) wouldn't be able to supply any sort of components, technology, or other supplies to Huawei without government approval. However, the future is uncertain after that.

Huawei founder Reg Zhengfei spoke to Chinese reporters about the situation on Tuesday, May 21, noting that the company does have its own "supply backups" should they need to explore that route.

“I should say this impact will be very big, but Google is an extremely good company,” said Zhengfei. “We are discussing emergency relief measures."

The ban would have had frustrating implications for Huawei users in the United States. Given that Google licenses services like the Google Play Store, Gmail, and other applications to Huawei, existing Huawei phone users would not have been able to continue utilizing their phones with Google services.

However, anyone looking to purchase a new Huawei device would have been out of luck. According to Google, its services will remain live, however, on phones and tablets already out in the wild, as confirmed via the official Android Twitter account.

With the ban in place, Huawei would effectively have to use the Android Open Source Project (AOSP) instead of official Android software, and that would make for something of a headache for those who rely on their phone's automatic update mechanics to keep them current without having to lift a finger.

Huawei phones would still be able to get Android updates over the air, but they'd lose the early access afforded to them by way of being officially licensed by Google. Huawei instead would have to take point on getting the Android updates to each phones, which might end up taking longer than what average users may be used to.

In the meantime, Huawei is hard at work on creating its own operating system so as not to have to lean on Google anymore. In China, the company even sells devices that don't actually utilize Google's applications. Of course, it's nowhere near a best-case scenario for the average smartphone user who's opted for Huawei products in the past to sit around and wait for the company to either succumb to the ban or create its own resources.

Huawei's propriety operating system could potentially launch later this fall, which could be a smart move for the company whether or not their temporary license gets extended. Whatever happens, some users might consider jumping ship to a "safer" alternative that isn't having supplier issues — and that the United States government isn't considering a threat to national cybersecurity. However, if you're willing to take the risk, Huawei's brand new Honor 20 Pro smartphone is a real looker – and a very capable gaming phone.