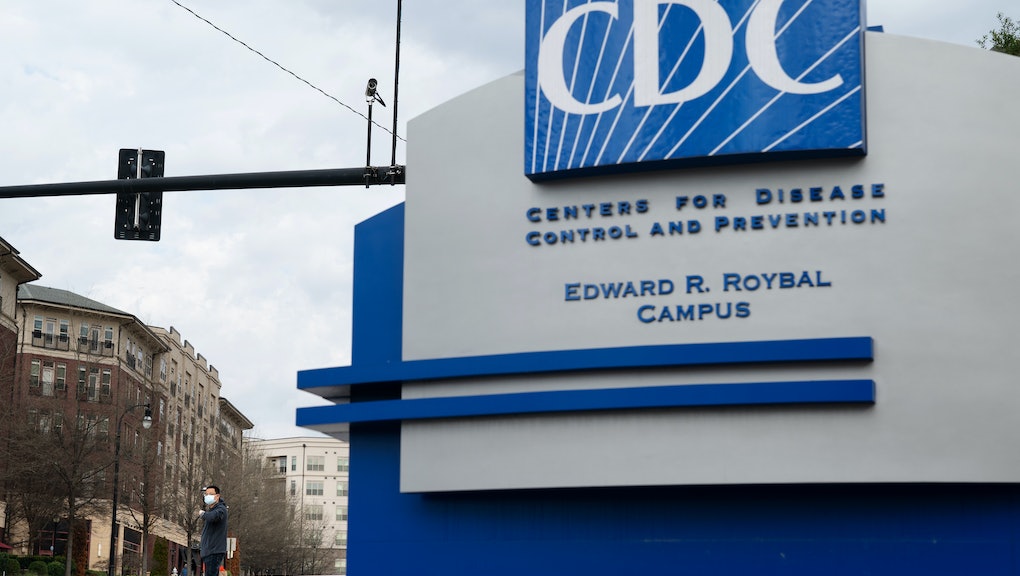 U.S. health agency hit with cyberattack in the midst of coronavirus panic

Amidst the coronavirus pandemic on Sunday evening the U.S. Department of Health and Human Services (HHS), which houses the CDC, was struck by a cyberattack, according to Bloomberg.

Luckily, the attack did not appear to be successful. The attempts were aimed at overloading the servers of HHS, a tactic known as a DDoS attack, but according to a statement from the HHS given to Recode the site remained “fully operational.” Additionally, Bloomberg reported that no HHS data was compromised during the incident.

While the idea of someone attacking the HHS during a time of national crisis is unsettling, Caitlin B. Oakley, the HHS spokesperson who talked with Recode, said that the organization has been preparing for such an event. “Early on while preparing and responding to Covid-19, HHS put extra protections in place,” she told the site.

This incident joins a long list of depressing actions from individuals or groups trying to take advantage of coronavirus, like the email scammers who posed as health officials, which Mic reported on last week. Those email scams are prominent enough that the World Health Organization even released an advisory about them last month.

While there are still a lot of unknown factors about the HHS cyberattack, the NSC's warning about texts is a good reminder to stay alert and vigilant, especially during times of heightened confusion.

If you happen to get a text claiming something big — like a national quarantine — make sure to confirm the source, and always double-check any suspect messages with trusted organizations like the CDC and WHO.

More like this
Uber offered its drivers help with health care, but of course it was a mistake
By AJ Dellinger
Here's a chilling peek into just how close Trump got to running a police state
By Rafi Schwartz
Derek Chauvin's lawyers seriously just asked for probation instead of jail time
By Rafi Schwartz
Stay up to date