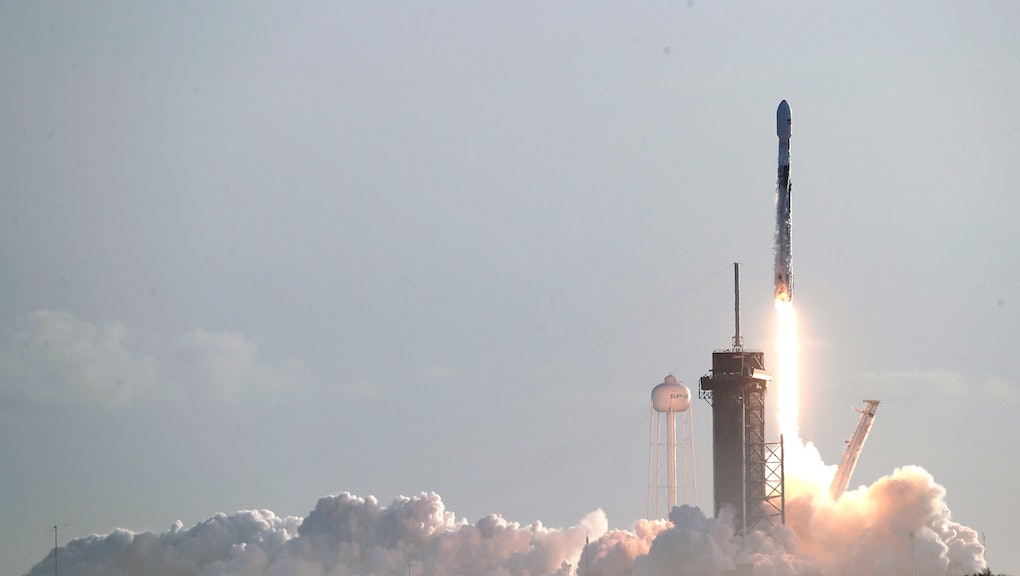 SpaceX is blasting 60 broadband internet satellites into space today from Florida's Cape Canaveral at 3:30 PM. A livestream of the launch is embedded below, and should begin about 15 minutes before takeoff. These satellites are part of Starlink's growing network that aims to offer internet services to residents in hard-to-provide areas.

The satellites will reach space on a Falcon 9 rocket which has been used in other missions. SpaceX is reusing other parts and components for this launch as well, which could save the company millions per flight.

With the (fingers crossed) successful launch of these 60, in addition to the ones already in space, Starlink will have 418 satellites. Together, they create a network called a 'megaconstellation' that will provide what Starlink calls "the world's most advanced broadband internet system." The company hopes that by using a ground box to link to the satellites, the internet services it offers will be "a global network unbounded by ground infrastructure limitations." The lack of these limitations could result in high speed internet for areas where the web is usually expensive, has connectivity issues, or is nonexistent.

Elon Musk has said Starlink will need about 400 satellites to begin offering "basic" internet services. The company needs 800 in space to provide "moderate" coverage, and eventually wants to grow their constellation to 12,000 — or 30,000 if they can get permission to expand further — to cover more of the globe.

According to Starlink's website, the company intends to get started with basic services in the U.S. and Canada sometime in 2020.

More like this
Scientists are potty-training cows in an effort to save the planet
By AJ Dellinger
There are QAnon NFTs now, because one grift deserves another
By AJ Dellinger
Biden's new office to fight for environmental justice already faces an uphill battle
By AJ Dellinger
Stay up to date