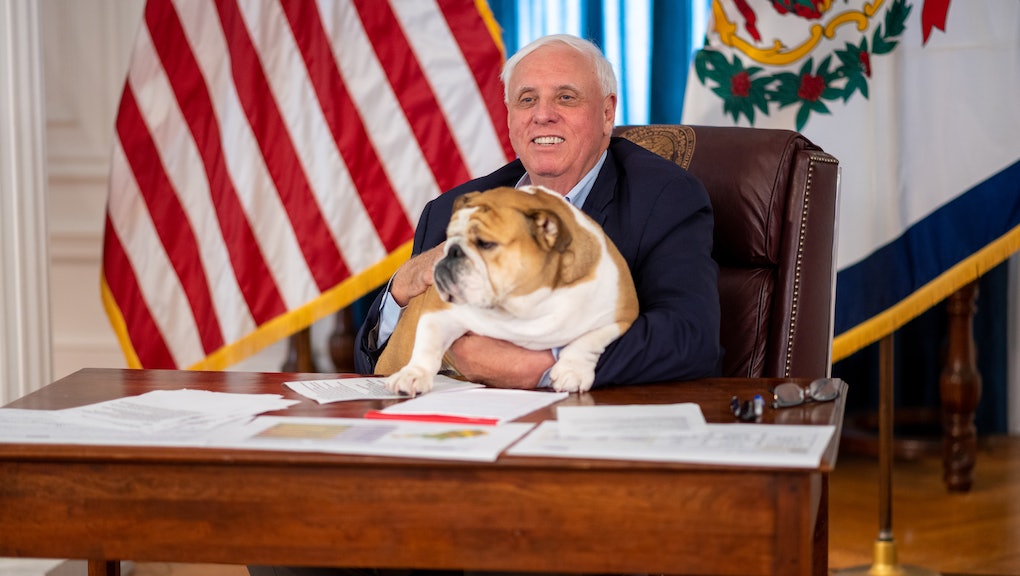 West Virginia is offering guns to incentivize people to get vaccinated

It's now become a fairly common practice in states across the country to incentivize residents to vaccinate themselves against coronavirus with a variety of incentives: locally themed gifts, free drinks, and the classic go-to when you want someone to do something — cold hard cash.

In West Virginia, where less than half the eligible population has been fully vaccinated, the state is trying a different route to encourage people to save their own lives, and the lives of their neighbors: the ability to take life with just the squeeze of a finger.

Last month, polling showed West Virginia among the states with the highest resistance to vaccination, with more than a quarter of eligible residents saying they'd forego inoculation entirely. An additional 16% said they were unsure. That same month, Illinois announced its own gun-themed vaccination incentive.

"If you come and get vaccinated at the World Shooting and Recreational Complex vax site — which is already completely free — you'll get 100 FREE targets of trap, skeet, or sporting clays, to use any time before the end of October," Illinois Gov. J.B. Pritzker (D) said in a statement.

Last week, Justice named his bulldog "Babydog" as West Virigina's vaccination mascot, urging residents that "if you won't do it for your family, you've got to get vaccinated for Babydog."

Given this week's addition of guns and money to the vaccine incentive pot, it seems like Babydog alone simply wasn't enough.