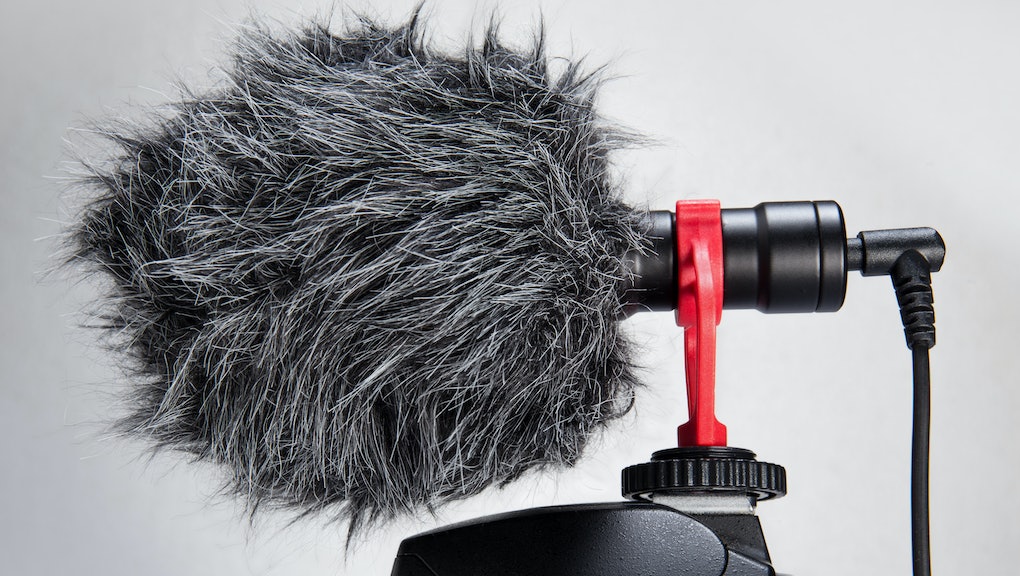 The podcast gold rush has been booming for some time, and if last year is any indication, things won’t be slowing down anytime soon. A record number of podcasts debuted in 2019, according to podcast search engine Listen Notes. Nearly 250,000 new shows debuted last year — almost double the number that launched in 2018.

Actually, about half of all the podcasts in existence were created in the last two years alone. Listen Notes reports there are at least 861,295 podcasts in existence to-date — and that number will continue climbing quickly. The new year is already off to a strong start: 54 new series have been launched worldwide and 53,922 new episodes have been released since the start of 2020, just a few days ago.

As The New Yorker podcast columnist Sarah Larson pointed out in her year-end roundup, there’s a veritable bounty of quality content out there these days to discover and enjoy. And a lot of the work being made is making a qualitative impact on society — a podcast called In the Dark released in 2018 helped the case of its subject, Curtis Flowers, reach the Supreme Court in June last year. Just last month, Flowers was released on bail after 23 years behind bars.

But the boggling statistics released by Listen Notes also helps explain why it feels nearly impossible to keep up with all the great podcasts out there these days. Like the streaming renaissance, the podcast boom owes everything to the invention of the web. But there aren’t many easy ways to parse through everything. Listen Notes, for example, was started in 2017 as an alternative to the limited podcast search capabilities offered by Apple Podcasts and Google.

Last year also brought some seismic shifts to the business side of podcasting. Big tech companies like Spotify made splashy, expensive acquisitions of podcasting startups. There were also high-profile, uneven launches of audio platforms — not unlike the ongoing streaming wars.

But nobody, in either industry, has perfected the user experience yet. From the audience perspective, the gluttony of choice can be a frustrating, FOMO-fueling time-suck. It makes me nostalgic for the halcyon days when you’d catch This American Life or Wait, Wait, Don’t Tell Me on the radio sometimes. And maybe choose to listen to Serial on your commute.

If there’s one podcasting innovation we need in 2020, it’s the ability to whittle down the 861,295 shows out there and listen to, like, 25 of the best ones in a few of your favorite subjects. But until some whiz makes that app available on my phone, I’ll just keep listening to Dolly Parton’s America ad nauseum.

More like this
The 8 best reality shows you're not watching, but should be
By Brandon Yu
Steve from 'Blue's Clues' gave us the closure we didn't know we needed
By Kara Weisenstein
Lil Nas X's 'baby registry' proves trolling can be done with heart
By Brandon Yu
Stay up to date