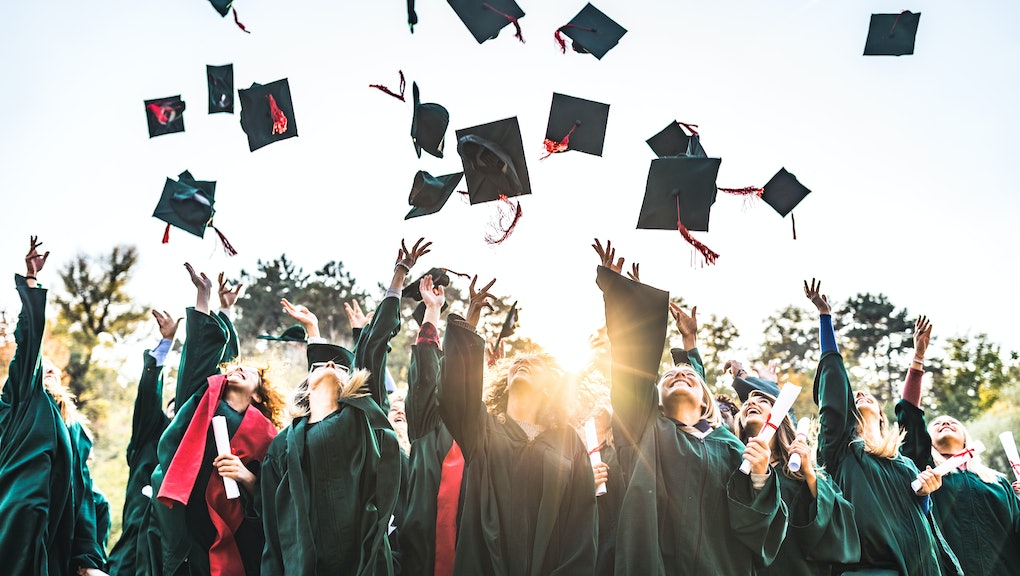 What happens when community college is made free

Policymakers and presidential hopefuls are having a spirited debate over whether the U.S. should offer free community college, free public college in general, or additional college subsidies directed at low-income students.

In a recent paper, my coauthors Chris Avery, Jessica Howell, Matea Pender and I looked at these scenarios.

For the vast majority of low-income students, community college is already effectively tuition-free. Many students qualify for the maximum annual Pell Grant award, which is currently $6,195. Even in a high-cost state like New Hampshire — where I live — this would almost cover full-time tuition and fees. In many other states, the Pell Grant is actually greater than the cost of tuition and fees at community colleges.

The College Board estimates that across the U.S. the average sticker price for full-time public two-year college tuition and fees is $3,730. The average net price — that is, what students pay after they get grant and scholarship aid — is negative $430. In other words, students receive the extra amount to pay for books or living expenses.

Students behave differently when they know college is free

Taking into account that actual tuition and fees are already essentially free, could there still be significant effects when students know for certain that their schooling will cost nothing? Yes.

That was the finding of Susan Dynarksi, Katherine Michelmore, Stephanie Owen and C.J. Libassi, of the College Board, in their free college experiment at the University of Michigan.

More people go to college when community college is free

Researchers have studied the impacts of announcing that college will be free in Oregon (Gurantz), Tennessee (Carruthers and Fox) and Massachusetts (Goodman and Cohodes).

The potential good news is that more students were drawn into college by the policy. In Tennessee, an additional 2.5 percentage points of each high school graduating year decided to enroll in community college. Yet another 2.5% of the cohort were drawn from four-year institutions into community colleges. This could be seen as a problem because researchers find the likelihood of earning a bachelor’s degree or higher earnings is increased by starting out at more selective institutions with higher graduation rates than community colleges.

The point of my research was to see what would happen if there was a national free community college policy.

My research team found that free community college does boost the overall rate of obtaining an associate degree — from 5.8 to 7.0 percentage points of students that could enroll. But, just as it occurred in Tennessee, bachelor’s degree completion falls by 1 percentage point as students are shifted away from four-year colleges. Low-income students — that is, those with family incomes of less than $40,000 per year — are impacted the least since the true price of attending community college does not change much for these students.

Some of the other policies we examine have better bang for the buck than free community college. Guaranteeing free community college for all would cost about $200 per graduating high school senior. Our research found that using that same $200 per person on increased spending per pupil at public two- and four-year colleges raises the number of students who earn both associate’s and bachelor’s degrees, regardless of their family income. The rate of students who earn bachelor’s degrees would rise by one percentage point.

The increased spending would be for more student support, such as mentors, and increased availability of classes. Such increases in spending can be highly effective at helping students make it through college and to graduation.

Alternatively, making college free at four-year public colleges for students with family incomes of less than $60,000 per year, raises the percentage of low-income students who earn a bachelor’s degree from 25% to 28%, according to our research.

Making a service free to everyone — regardless of income — can be an attractive and simple policy. But targeted polices — like giving free college to those for whom it will do the most good — can often provide a larger positive impact for the same amount of spending.

This article was originally published on The Conversation by Bruce Sacerdote. Read the original article here.