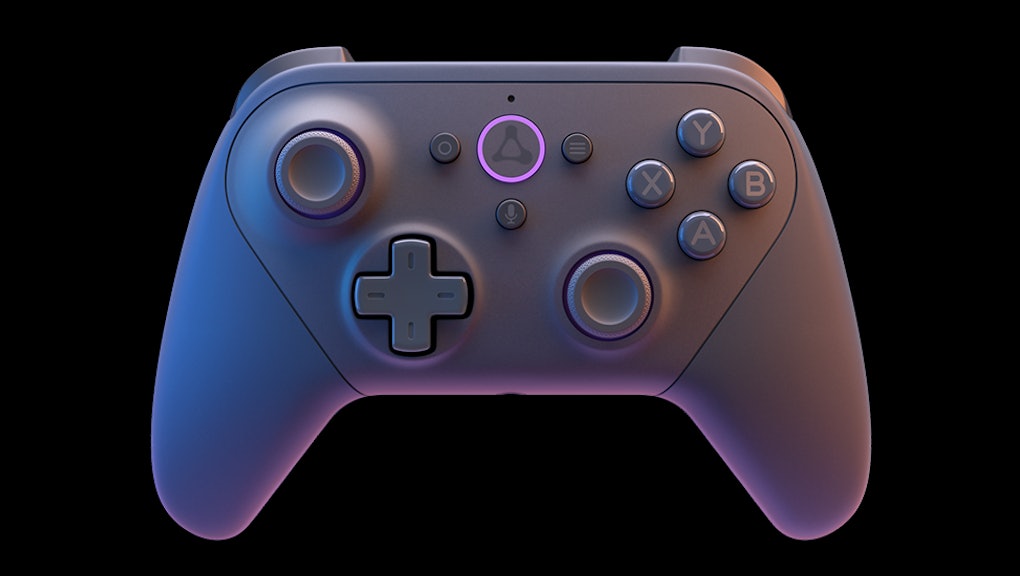 What is Amazon's Luna? What you need to know about the newest streaming game service

On Thursday, Amazon announced a new game streaming service during their invite-only hardware event. Called Amazon Luna, the service will provide subscription members instant access to a library of games including selections from Ubisoft, Capcom, and Remedy Entertainment. Players in the continental U.S. can request early access to Luna starting today, but a full launch date has not yet been announced.

Early access comes with a discounted pricing of $5.99 a month, and games will come at a resolution up to 1080p at 60 frames per second. The company said the service will support 4K resolution in the future.

Amazon says over 100 titles will be available at launch, including AAA and indie games such as Resident Evil 7 and ABZU. As a streaming service, players won't have to wait around for their titles to download; they'll be able to just boot up the service, access their games through Amazon's cloud services, and get started on the device of their choice.

By the time it launches, subscribers will be able to open their Luna accounts on Fire TV, PC, and Mac, as well as on web apps on iPhones and iPads, with Androids coming later.

"We created Luna to make it easy to play great games on the devices customers already own and love," Marc Whitten, vice president of Amazon Entertainment Devices and Services, stated in a press release. "It's Day One for Luna — we are excited to work with gamers, streamers, and publishers like Ubisoft and Remedy Entertainment to build a great gaming experience for everyone."

Amazon is a big tech corporation that provides a lot of online infrastructure (like Amazon Web Services), putting it in a pretty good position to create some competition to others in the video game streaming market, such as Microsoft's xCloud and Google's Stadia. And it's definitely using its own products to give Luna extra features: Users will be able to seamlessly switch from watching a Twitch stream to playing a game through Luna. The controller is also Alexa-enabled, just for that extra tech-y feel.

It's been interesting to see Amazon make larger moves to get into the gaming industry over the past few years. The company founded its own game studio in 2012 and focused on developing mobile apps before releasing its own PC games to varying degrees of success and cancellations. It appears to be determined to make its mark in gaming, however, given its ownership in Twitch and the development of Luna.

Here's to seeing whether Luna will capture more attention than Stadia, or if it'll end up bowing down to more traditional gaming consoles like the Xbox and PlayStation.

Update 9/24: This story has been updated to clarify that Luna will be available on iPhones and iPads at the time of launch.