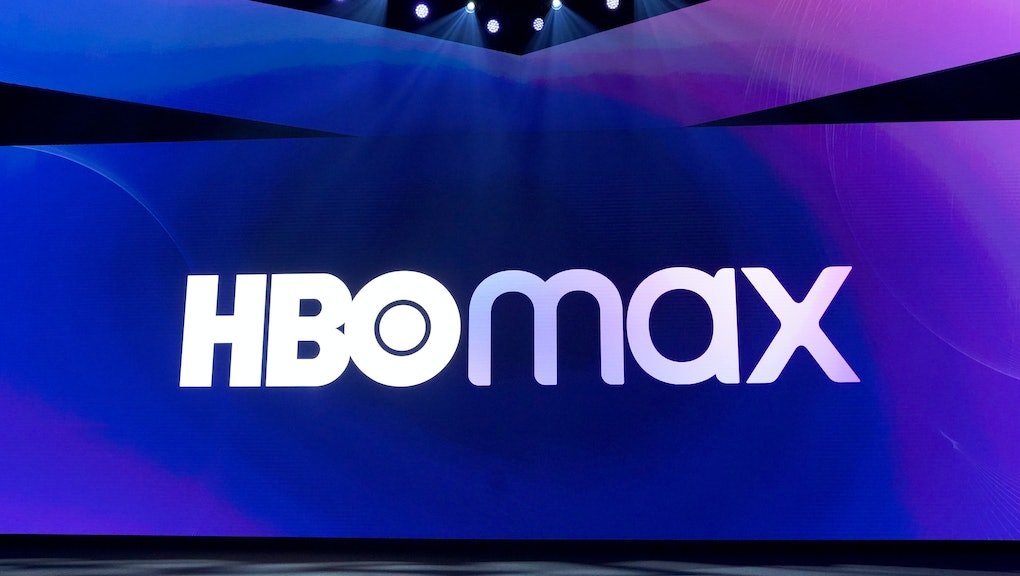 What is HBO Max, exactly?

You could tell me what the difference between HBO Go and HBO Now is 20 times, and I still wouldn’t be able to distinguish the streaming services. (I think one is for people with the TV package, and one’s streaming-only? Who can be sure.) That’s going to get even a bit more puzzling on Wednesday when WarnerMedia launches its latest streaming service, HBO Max.

The new platform, which drummed up a significant amount of pre-launch attention last week with the Justice League Snyder cut news, seems to willingly invite confusion. While the pre-existing HBO services are just that — places to stream everything HBO currently has to offer, alongside its catalog of old series — HBO Max is a loftier undertaking. It’s the result of a years-long effort to merge AT&T with the broad umbrella of WarnerMedia properties, which include Warner Bros., Cartoon Network, TBS, TNT, CNN, and more. So this new streaming titan-to-be will come with everything included in HBO Now or HBO Go, along with added original content and catalog releases wrestled back from other services.

It’s probably not a great sign when one of the burning questions for a new streaming service is: do I already have this, which follows closely behind what exactly is this? That first question stands to be something of a surprise on Wednesday — HBO Max’s FAQ page suggests that every HBO Now subscriber who’s billed directly through HBO will have access to Max at launch. This also applies to a number of partners, including Apple, Google Play, Samsung, Verizon Fios internet, Optimum, and Consolidated Communications and Liberty Cablevision of Puerto Rico. Everyone else, including subscribers through many of the top cable providers, will just have to wait and see.

The pre-order launch price on subscriptions purchased before 2:59 EST on May 27 is $11.99 per month for 12 months. This discounted rate is available for non-subscribers and “returning eligible HBO Now subscribers,” leaving an indeterminate group paying the regular monthly rate of $14.99 — a higher price than each of its main competitors.

So what’s the angle here? Well, it’s abundantly clear that WarnerMedia wants this to be its flagship service, bringing in enough new content to rival Disney Plus, Netflix, Hulu, and Amazon Prime. It wants to merge a few of those services together, emphasizing kid-friendly entertainment, cable favorites, and the grown-up drama HBO’s been known for. Besides the coup of bringing back Friends, one of Netflix’s most popular shows in perpetuity, HBO Max will have some of the most popular series in the larger conglomerate, including The Big Bang Theory, Rick and Morty, South Park, Sesame Street, The Bachelor, The O.C., and more.

The platform’s original series are set to trickle out a bit more gradually. A select few series are debuting right at launch, including Anna Kendrick’s rom-com anthology series Love Life and the reality voguing competition show Legendary. Sundance acquisition On the Record, a documentary focusing on the sexual assault allegations against mogul Russell Simmons, is also set to premiere at launch. Otherwise, series like the Gossip Girl reboot, The Flight Attendant, and the Ansel Elgort-starring Tokyo Vice are coming a bit later, and in some cases, facing extensive delays due to the pandemic.

There’s also set to be a wide array of classic films here, with hundreds from the Criterion Collection — some of which, like John Cassavetes’ A Woman Under the Influence are not currently on the Criterion Channel — and Warner Bros. staples, including Gone with the Wind and Citizen Kane. But the crown jewel in all of this remains the Studio Ghibli collection, which is coming to an American streaming service for the first time.

Will it go the way of Quibi, hampered by the quarantine launch and strange conceptual flaws? Probably not, with its broad catalog of familiar properties and built-in subscriber base. But the confusion surrounding its launch may take untold weeks or months to clarify for consumers already overwhelmed by streaming choices.