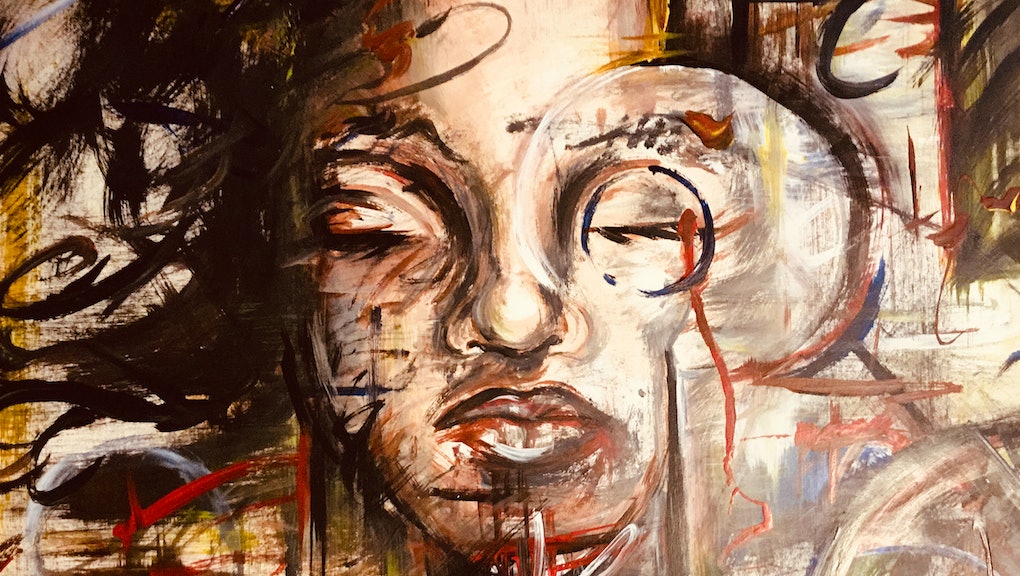 My name is Billie J. Allen, and I'm one of the men on federal death row at Terre Haute in Indiana. I have been here for over 23 years. For the past 17, there have been no federal executions.

I am writing this on Saturday, July 11, two days before the scheduled execution of Daniel Lewis Lee. Last night, a federal judge postponed the killing because family members of the victims who wanted to witness it argued that it would be unsafe for them to travel to Terre Haute amidst the COVID-19 pandemic. As of this writing, it is unclear whether or not Lee will be put to death on Monday.

[Editor’s note: Lee’s case reached the Supreme Court, which cleared the way for his execution on Tuesday, July 14. A coroner pronounced him dead that morning. Another prisoner, Wesley Purkey, was executed Thursday, July 16. Prisoner Dustin Honken was put to death on Friday, July 17. Prisoner Keith Nelson’s execution is set to take place on Aug. 28.]

I had just returned to my cell from a hospital stay when I first learned that Lee, and three others — Wesley Purkey, Dustin Honken, and Keith Nelson — had been given execution dates. It didn’t really set in at the time, seeing as I had just gotten out of the hospital and needed to rest.

It comes out of nowhere when they take you out of your cell on death row and move you to the “death watch range.” You get no warning, nothing. They just show up at your door and tell you to cuff up. They meet your questions about where you are going with silence, but that silence says it all. It means you will be taken to the warden who will read you your death warrant. Then they will send you to an area designated for those with an execution date. You will no longer have any contact with prisoners who don’t yet have a date.

For a short moment after they move someone, talk about who might be next fills the air. People postulate why they think it won’t be them, but there is no certainty in their words. Because you never know. You can only hope.

It’s as if they want to block any possibility of distracting us from the question at the front of all of our minds — the question of who’s next.

As I write this, the mood here is hard to describe. Most people are keeping their thoughts to themselves. But the silence of the men around me communicates a fear that so many of us on federal death row share: If these executions go through, who will be next?

I can feel that things are going to come to a halt. They are going to lock us down and have us on "no-move" status until after these scheduled executions. That means no emails for any of us and possibly no access to the phones. It’s as if they want to block any possibility of distracting us from the question at the front of all of our minds — the question of who’s next.

I try to push those thoughts away and focus on my fight to prove my innocence. Yet multiple cases show that even those who are innocent can be victims of the system. And as much as I hope that won’t be my fate — and as hard as I work to reveal the evidence in my case — I can’t lie. The thought of being next does stay on my mind.

But still, I continue on my journey.

I am not new to federal executions. I experienced all three that have occurred at this prison since the resumption of the death penalty in 1976. Timothy McVeigh and Juan Garza were executed in 2001 and Louis Jones in 2003. I knew them all well — I had talked to them and spent time with them. I was awake in the middle of the night before their executions when the guards came to get each of them. I saw their faces and witnessed them walking out of their cells, never to return.

You try not to hold onto those memories in here. You attempt to distance yourself emotionally, because you know that if things don’t go well, it can be you. But no matter how far in the past those executions are, and how hard I try to detach myself, they still live within me. I’m forever plagued by the uncertainty of my own future — and the oxymoron of a federal government that is supposedly pro-life executing its citizens.

The Terre Haute prison did not respond to a request for comment.

Billie J. Allen is a visual artist, writer, and poet. He is on death row for armed robbery and murder. Allen could not be contacted for comment about Lee’s or Purkey’s executions.