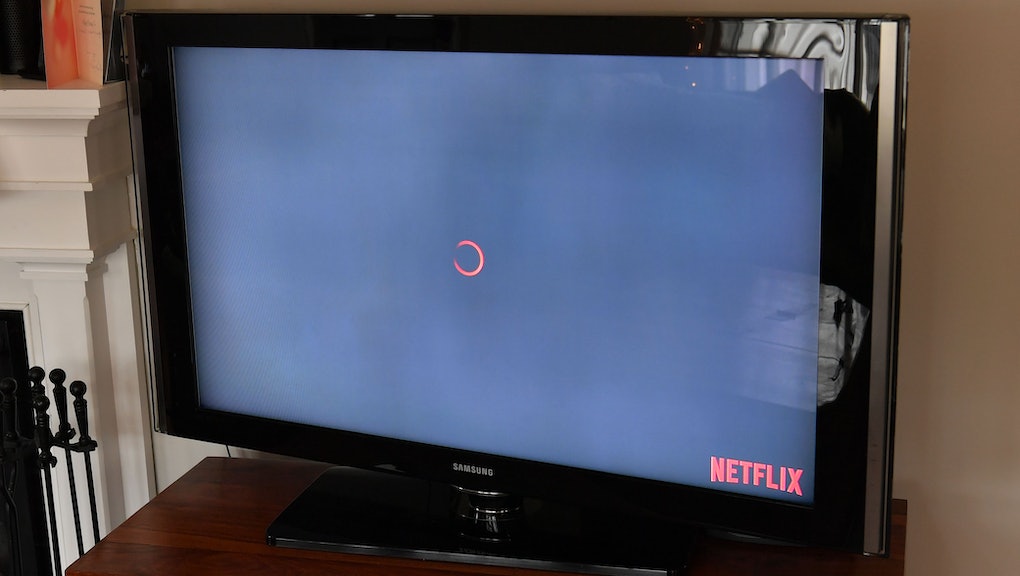 Why is it still so hard to find what you're looking for on streaming services?

We’re going to be inside for a while. As much of society hunkers down and practices social distancing to combat coronavirus, it leaves a clear opening for video streaming services to seize even more of our time. After all, what else do we have right now?

The immediate forecast is looking pretty dire for the theatrical experience, with almost every major theater closing at least through April and a number of major releases heading straight to video-on-demand. The Invisible Man, The Hunt, and Trolls 2 debuting on streaming this quickly could spell doom for movie theaters, but it might not. If anything, the surge in drive-in sales indicates that people still really want to leave their house for movies, even if independent brick-and-mortar theaters will fare much worse.

In this frightening moment, I have just one request for the few companies set to emerge from this unscathed: fix the damn menu screens! I always appreciate theaters that show the full 15 minutes of trailers, which serve as a buffer to arrive a bit late and also to see which somber cover they’ll play over Dolittle footage. The streaming equivalent of this phenomenon — scrolling aimlessly on four or five different platforms, for at least 10 minutes each — is the most mind-numbing possible alternative.

There’s no escaping the hunt for something new, or at least something that’s better than each service’s deluge of in-demand original content. The problem is, there’s just no good way to scroll through all of these platforms. Consumers are already likely be subscribed to or at least share anywhere between 5-10 different services, each with their own unique frustrations.

With its loud auto-playing clips and dogged promotion of its worst new original series, Netflix has a notoriously unhelpful menu. The browsing experience is not unlike arriving at a Blockbuster and finding the first five shelves to be stocked with former Best Picture winners, IMDb top 250 movies, Solo, and The Office DVD box sets. You have categories with titles like "critically acclaimed dramas based on novels," or "get in on the action" that will usually just rearrange the same 30 odd movies in a different order. Good luck finding most everything made before 1980 or a Netflix original that isn't getting major awards attention and popularity — you'll have to search for those.

The degree to which they adhere to repetition is perhaps a reflection of how the broader culture engages with entertainment right now. The algorithm claims to be working for you, but it does so in confounding ways. Watch Shrek once on a Friday night, and the data miners conclude that you’ll be into movies “for kids between the ages of 11-12.” The more data any one service culls about a person, the further it seems to get from painting the entire picture of their actual preferences.

Netflix isn’t alone. Hulu’s interface is consistently unusable, despite being one of the more aesthetically pleasing displays and carrying a wider variety of movies. The layout seems to vary based on the platform — at least on Roku TV and PS4, the categories are aligned vertically, displaying only one title on screen at a time. If you scroll down too far within one genre or subsection, bad news, you have to scroll all the way up again to the top of the screen before toggling over to a different subheading. It’s an abomination.

Amazon Prime, while relatively easy to navigate and scroll through, also suffers from the Netflix problem of rearranging the same three dozen movies in different rows on your home screen. The one saving grace of it is uncovering the weird world of Amazon Prime Original Series. Of course, there’s Fleabag and The Marvelous Mrs. Maisel, decorated shows that most everyone’s heard of. But the true Amazon series has an oblique one-word title, starring a ‘90s household name with an ensemble of British or danish actors you’ve never seen before. There’s a good chance your parents really think you should check it out.

Even the prized Criterion Channel, which boasts the best catalog of movies currently available to stream, suffers from this crisis in menus. The film selection is drastically better than any other platform but doesn’t include many categories or genre groupings. Searching for specific filmmakers or actors can prove challenging to navigate. They also have yet to add Click or Spider-Man 3 to the collection.

The conspiracist in me thinks that, like with most every modern inconvenience, it doesn’t have to be this bad and is a deliberate effort to keep you engaged. Every minor frustration intentionally keeps you in the app longer and accumulates right up to the point where you cave and just pick a sitcom to rewatch or House Hunters, buckling under the illusion of choice.

I suspect there’s an alternative out there to scrolling for about half a movie’s runtime to find something, and maybe it’s just being more decisive on my end. With the untold number of quibis we’ll have to watch movies and shows over the next 2, 3, or 18 months, I beg every streaming company to help us kill time in a more productive way.

More like this
In 'Roadrunner,' Anthony Bourdain shows us the beauty of the mundane
By John Saward
Facebook is making emojis you can hear
By Chloe Stillwell
What 'Super Mario 64' selling for $1.56 million says about nerd culture in 2021
By Keith Nelson Jr.
Stay up to date