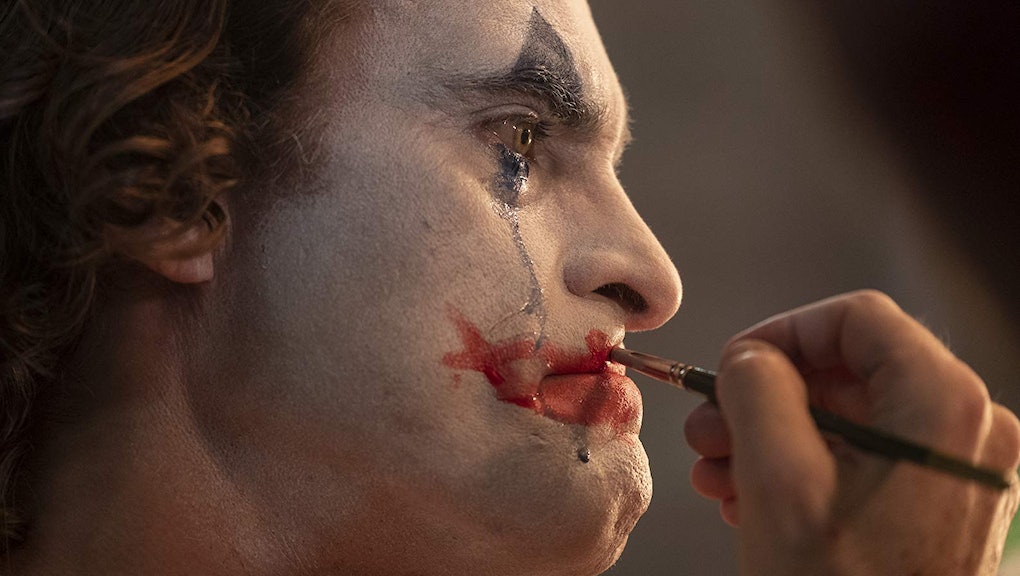 Family members of the 12 people slain in a mass shooting at an Aurora, Colorado, movie theater sent a letter to Warner Bros. this week expressing worries that the forthcoming Joker film could inspire copycat violence. The cinema where the tragedy took place in 2012 will not be screening the movie, which stars Joaquin Phoenix as the Batman villain.

Relatives of the victims said they remain in “absolute hell and pain” over the murders and noted parallels between the real gunman and the fictional villain. “[The Aurora shooting], perpetrated by a socially isolated individual who felt ‘wronged’ by society, has changed the course of our lives. When we learned that Warner Bros. was releasing a movie called Joker that presents the character as a protagonist with a sympathetic origin story, it gave us pause,” the letter reads.

The Aurora shooting is tied to the Batman universe for reasons both obvious and complex. Early on, many people speculated the gunman was inspired by the Joker, but a 2015 Denver Post report concluded there wasn’t a Batman connection.

It makes sense that the families of the victims, movie theater employees, and survivors themselves would be concerned by a movie like Joker — which does, yes, explore the psyche of a mass murderer. But what makes Joker different from other movies and TV shows about psychopaths like Mindhunter, the Ted Bundy movie starring Zac Efron, the new Tarantino flick about the Manson murders, or shows like Dexter?

Objecting to a movie like Joker sounds a lot like the argument that violent video games inspire mass shooters, which has been debunked. It also misses the point, which is that we need effective gun control now, so Americans don’t feel like they’re risking their lives just to see a comic book movie.

To be fair, the Aurora families stressed they are not urging anyone to boycott Joker or asking the studio to halt its release.

“We want to be clear that we support your right to free speech and free expression,” the letter says. They want the studio to donate money to victims and lobby Congress for gun reform, because “as anybody who has seen a comic book movie can tell you: with great power comes great responsibility.”

More like this
A male actor dubbed Laverne Cox's voice in the Italian version of 'Promising Young Woman’
By Kara Weisenstein
'Paddington 2' has officially ousted 'Citizen Kane' as the greatest film of all time
By Kara Weisenstein
Caitlyn Jenner's campaign is off to a great start!
By Rafi Schwartz
Stay up to date